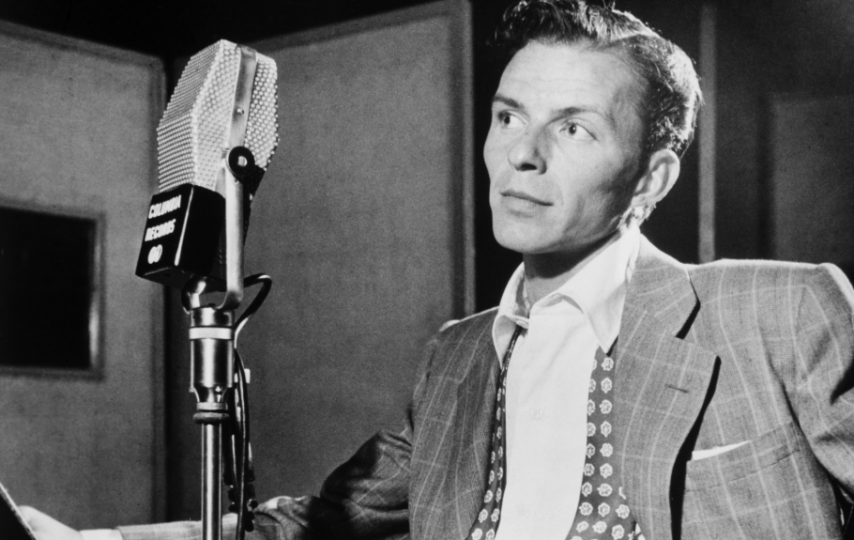 Frank Sinatra’s music career spanned an impossible-seeming 60 years. During that time he sold over 250 million record. His acting career was only slightly less impressive with everything from comedy (“Robin and the Seven Hoods’’) to the height of political drama (“The Manchurian Candidate”) and big budget musicals (“Guys and Dolls”).

Basically, Old Blue Eyes could do it all. And while he never had matinee idol looks, Sinatra had screen presence for days and more than enough raw magnetism to be a movie star.

But when a star spends their whole life entertaining, eventually, both star and fan have to ask a hard question….when does this end and how?

At age 78 Sinatra was still performing though he was having some rough nights from time to time. He was still the consummate showman, but there had been signs that now, the end was near for the Chairman of the Board.

In the video below, comedian Paul Dreesen recalls one such moment. Sinatra was on tour and his fans were coming to say goodbye.Sinatra forgot the words to one of his own songs. Lost, confused, Sinatra could only whisper apologies as the orchestra trailed off into silence and he just stood there with tears in his eyes.

Until one fan stood up — stood up and told Sinatra that everything was all right.”It’s all right. We love you.”

Sinatra not only found his words that night, but for another two years of performing.

Get chills and tears and all kinds of feels watching Paul Dreesen relate the story to Kevin Neelon here:

Previous Story:
This is how much you should be saving for retirement
Next Story:
The perfect cocktail upgrade for tequila lovers