The ‘Real ID’ act goes into effect this year. Are you ready? 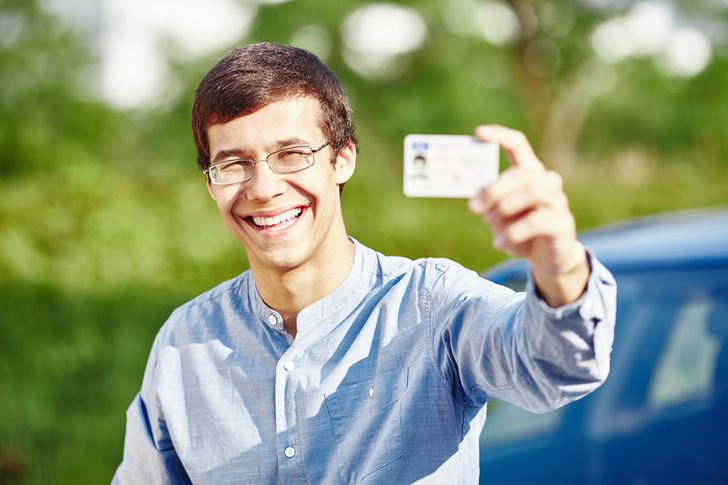 When that day arrives, all U.S. citizens must have a state-issued Real ID if they plan on boarding commercial aircraft or entering government buildings.

To get everyone up to speed with the ID requirements, the agencies implementing the new law have shifted into overdrive to inform millions of Americans affected by the changes.

“The challenge is raising awareness,” said Transportation Safety Administration spokesperson Lisa Farbstein, who spoke to Considerable about the future of Real ID.

Here’s what you can expect — and a reality check on whether you’re ready for Real ID.

What is Real ID, and what is it for?

In 2005, Congress passed the Real ID Act, which was based on official recommendations made by the 9/11 Commission in the aftermath of the terrorist attacks of Sept. 11, 2001.

A primary goal of the act: to establish a new standard for identification, such as driver’s licenses, to increase security before entering secure facilities such as federal agencies or nuclear power plants, or boarding a commercial aircraft.

The act was given a long gestation period: it wasn’t until December of 2013 that an implementation plan was announced, which put in place a phased structure for states to follow, culminating in the October 2020 deadline.

In short, Real ID is a new form of ID that all U.S. citizens are required to have by October 2020 in order to access certain facilities and board commercial airplanes.

So what does a Real ID-compliant card look like?

TSA’s Farbstein has some simple advice: “The best place for individuals to learn more is to visit their state DMV website for details on what steps their state is taking to enroll people. Some states have mobile enrollment sites; some states are taking appointments.”

Can I get a Real ID today?

If you’ve renewed your driver’s license recently, it’s possible you already have a Real ID. As of December 2019, 50 U.S. states and territories are Real ID-compliant, including Puerto Rico, Guam, and the U.S. Virgin Islands.

Oklahoma, Oregon, and the Northern Mariana Islands have been granted extensions, while New Jersey and American Samoa are under compliance review. According to DHS, all these states and territories are on track to meet the Real ID requirements by next year’s deadline. New Jersey’s Motor Vehicle Commission began offering Real IDs on an appointment basis at select locations this fall.

To start the process of getting your Real ID, visit your state’s drivers licensing agency website to see what documentation is required.  Requirements may vary by state so it’s important to know what your state is looking for.

Meanwhile, you will be seeing reminders throughout the year.

“TSA has posted signs for months and TSA officers are reminding travelers as they come to checkpoints,” Farbstein said. “In addition, state departments of motor vehicles are doing what they can do to raise awareness.”

It could limit your access to airports and other secure facilities.

From the Department of Homeland Security website: “Beginning October 1, 2020, every state and territory resident will need to present a Real ID compliant license/ID, or another acceptable form of identification, for accessing Federal facilities, entering nuclear power plants, and boarding commercial aircraft.”

However there are exceptions, and alternate forms of ID that will still be accepted.

As far as boarding a commercial aircraft, are other types of ID acceptable?

Yes. U.S. Passports will continue to be accepted, in addition to various other forms of ID. Check this list to see what alternative IDs are acceptable.

To learn more about Real ID, check out the Department of Homeland Security’s page as well as its Public FAQs. In addition, the TSA Real ID info page can also be a helpful resource. It even has a countdown clock.

And don’t forget to visit your state’s DMV website for the lowdown on updating your license or ID. 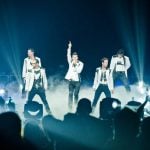 Previous Story:
Weird scam of the day: No, New Kids on the Block didn’t call you 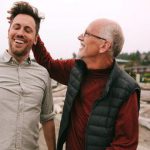 Next Story:
6 ways to help when your parents are drowning in debt

About the Author / Kenzo Nakawatase