Weird scam of the day: No, New Kids on the Block didn’t call you 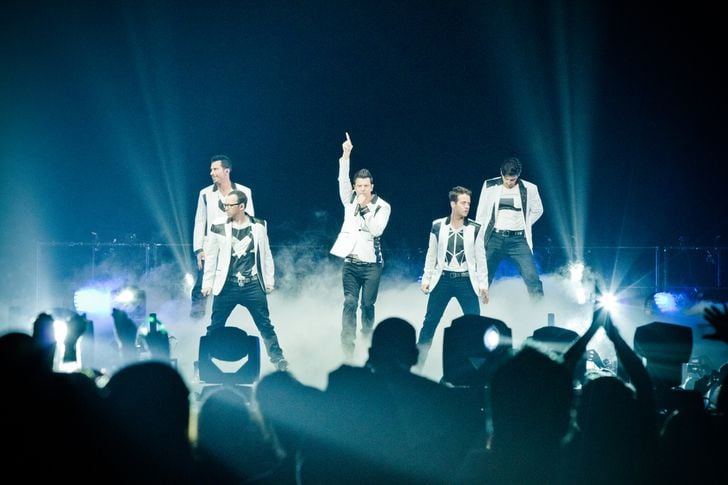 Here at Considerable, we like to keep our eyes on the latest scams so you don’t fall foul of them. Often the criminals that perpetrate these frauds are highly sophisticated and can trick even the most savvy of us. Then there are the scams that seem a little more, well, obvious.

A New Jersey woman said she received a phone call from someone who claimed to be Jordan Knight from New Kids on the Block.

According to police, Mr. “Knight” told her he wanted to send her a $2,700 check she should cash, and then asked her to send the money to a charity in Nigeria. If your spidey-senses are tingling — they should be.A New Jersey woman said she received a phone call from someone who claimed to be Jordan Knight from New Kids on the Block.

According to NJHerald.com, the woman received a fraudulent check and cashed it at Anderson Check Cashing in Hackettstown, New Jersey. She then deposited $2,000 into an account at a bank and purchased $700 in gift cards, sending the gift card numbers to the scammer.

Police were alerted to the scam by the bank, who flagged the fraudulent check.

She was charged in December and released pending a court appearance, authorities said. However the initial police investigation revealed she had been scammed.

Be careful out there. If a member of a famous boy band comes calling, hang up! 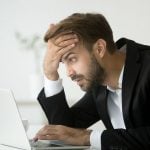 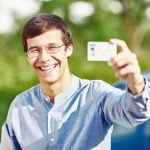 Next Story:
The ‘Real ID’ act goes into effect this year. Are you ready?

About the Author / Ruthie Darling