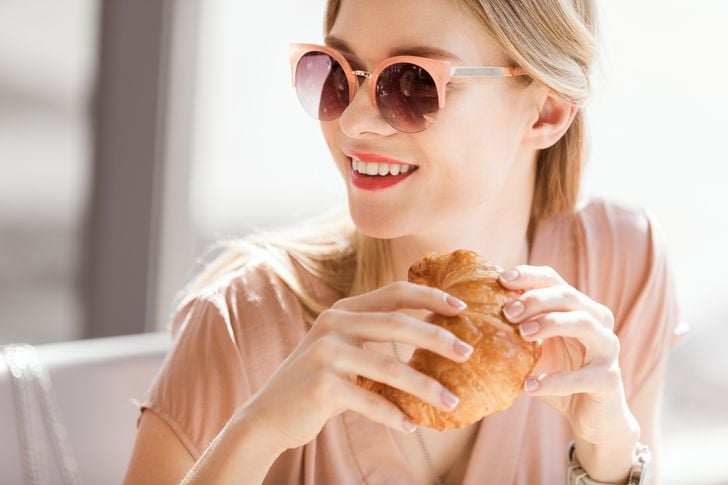 Two of your favorite breakfast items have merged to form the ultimate indulgence. Imagine a buttery, flaky croissant coming together with a warm, fluffy waffle and you’ve got the “Croiffle.” Never heard of a Croiffle before? That’s because it’s new, and the chocolate company Godiva is who to thank for this decadent indulgence.

The Croiffle can be found at a pop-up Godiva Café, which recently opened in New York City’s Penn Station. The Croiffle serves as the most perfect outer layer to surround chocolate, ham and cheese, eggs and more. And yes, combinations such as these are all on the menu!

The menu has a lot to offer a chocolate lover, but as you can see, the Croiffle — which is a trademarked name, by the way — is a major draw.

Instagram user @helenandnathalie has tried the Croiffle and noted that it was “a great way to start off [a] long weekend.” Plus, the sweet treat checked all the necessary boxes. It was “warm, crispy and chewy,” just as you’d imagine a croissant and waffle combination to be.

For those who haven’t gotten to sample this deliciousness, it may be worth a trip to New York City (or, at least, one of its train stations). The pop-up Godiva Cafe at Penn Station is the first cafe from the company in North America, and a permanent cafe is expected to open elsewhere in New York City in the spring.

Want to try your hand at making a similar dish at home? Check out this recipe from Love Swah for a “croffle” (with no “i”),  but you should know it’s not quite as easy as placing a croissant in a waffle iron. Although, we wouldn’t judge you for trying that out!

The recipe suggests using puff pastry dough to give the croissant effect. Place these sheets in your waffle iron and let them cook until they’re nice and golden brown. Lastly, layer the hazelnut spread Nutella in the middle of your croffle so that there’s a bit of chocolate-hazelnut flavor in every bite.

You can also serve these up plain, as the One Good Thing by Jillee blog points out. Simply placing puff pastry dough in a waffle iron will yield the puffiest little waffles around. Top with powdered sugar or any desired toppings for a delicious breakfast:

Whether you try the Croiffle in person or attempt to make a croffle at home, this will change the way you eat croissants and waffles for the better! Because why settle for one or the other when you can have both? 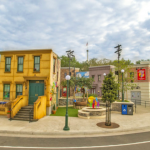 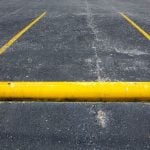 Next Story:
These are the steps to take if you need to report a stolen car

About the Author / Augusta Statz