These apps can cut your prescription drug costs by 75% 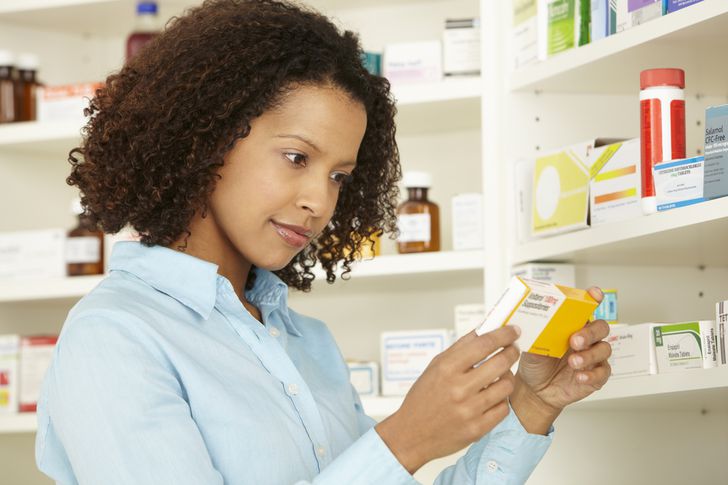 If you had recently filled a prescription for dutasteride, the generic form of a drug many men take to help with prostate problems, at one Walgreens pharmacy in suburban Connecticut, you’d have paid $64.18 for a month’s supply.

Chances are you wouldn’t have known that you could have walked across the street to a ShopRite pharmacy where, using an app, the same drug was available for $15.29.

At a time when the soaring cost of prescription drugs has become a heated political issue, consumers have a powerful ally on their side: discount drug apps like GoodRX and RetailMeNot, which aim to scout out the lowest price for a certain drug in your area.

And the discounts can be huge. Take a look at some of possible savings, courtesy of GoodRx: Depression med Cymbalta (generic form: duloxetine) cost $53.31 for 30 capsules at a RiteAid in suburban Connecticut. At a Walmart a couple of miles away, it is just $9.00. That’s a savings of 83%.

And that’s just a 30-day supply. Since many people must use these drugs over the long term, the savings can be very large: In the dutasteride example above, the annual savings is $586.68.

What’s more, even if you have Medicare Part D or other prescription drug insurance, the app price may be less than your insurance co-pay.

Now, the challenge. Depending on the app you use and the drug you’ve been prescribed, the discounts you can find vary wildly.

Here’s how to make sure you’re making the best use of the technology to maximize your savings.

How apps help you save

Officially, drug prices are set by the drug manufacturers. But between the manufacturers and your neighborhood pharmacy are dozens of what are called pharmacy benefit managers (PBMs) such as Express Scripts, which are effectively middlemen that negotiate prices with pharmacies.

And some pharmacies deal with a dozen or more PBMs, which each have a different price for the exact same drug.

Adding to the complication is that drug prices are highly variable, depending on which state the pharmacy is in. “Drug pricing is kind of a black box,” says Leigh Purvis, Director of Health Services Research at the AARP Public Policy Institute in Washington, D.C.

Given all these complexities, sometimes insurers wind up charging consumers more for their medication than the retail cash price. In October 2018, President Trump signed two bills that overturned rules that had prevented pharmacists from telling consumers when they’d be better off paying cash than using their insurance plan.

But Purvis says she doesn’t expect that the laws will have much if any effect, in part because the pharmacist is not obligated to tell a customer if there is a lower price available, only not prevented in doing so.

The discount apps, in general, negotiate separately with multiple PBMs in order to find lowest drug prices available in a given pharmacy. Besides GoodRX and RetailMeNot, popular ones include OneRx and ScriptSave (all available for Apple and Android).

To get the best prices, you have to not only use discount apps, but compare the prices between multiple apps.

Keep in mind that most doctors now want to phone in prescriptions rather than dispense paper ‘scripts, so it’s best to do your research before the prescription is sent.

Fortunately, most pharmacies will allow you to transfer a valid prescription from one pharmacy to another. You just need to bring the prescription number to the new pharmacy, and show the pharmacist the app, which has a code number that will produce the discount.

It’s also worth asking the pharmacist for the retail price of your medication. Keep in mind that the number quoted will likely be the full retail, or cash, price, rather than the amount negotiated by a PBM.

If those strategies don’t yield much, another way to save is to consult online pharmacies in Canada, where drug prices are a fraction of the prices at their U.S. rivals.

Firms such as Canadianpharmacy.com and Canadapharmacyworld.com will accept a U.S. doctor’s prescription via fax or email (they will not process prescriptions for pharmaceuticals that are considered controlled substances, like Dilaudid and Oxycodone).

The U.S. Food and Drug Administration (FDA) takes the confusing position that drugs made outside the U.S. are not approved for use in the U.S., even if the formulation is exactly the same as the U.S. version.

While the FDA says that imports of unapproved drugs are consequently illegal, it makes an exception for personal use provided there is evidence that a U.S. doctor has prescribed the drug, and “not more than a 3-month supply of the drug is imported.”

Regardless, once you have found the cheapest price, make sure to nab any further discounts you can get by ordering a three-month supply by mail order. 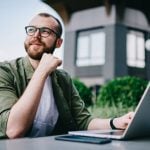 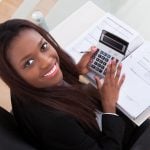 About the Author / Charles P. Wallace