This new 4,000-mile trail will let people bike across the US on one path 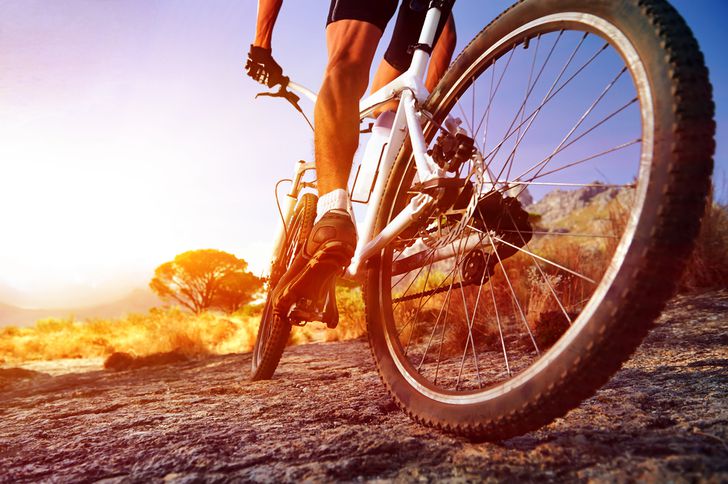 Here’s some warm weather dreaming that will help you dust off those winter blues. Imagine pedaling your bike along flat, wide trails on a pleasant summer day — all the way across the country.

That’s the vision for the Great American Rail-Trail, a 4,000-mile cross-country route on those easy-to-pedal rail trails that connects Washington to Washington, D.C.

The Rails-to-Trails Conservancy recently announced the initiative, which takes advantage of the extensive pre-existing rail trail networks through 12 states. Creating an east-west route on trails that follow old railroad beds has long been a major goal for the organization. And now, they’re more than halfway there.

Of course, many people have already ridden their bikes across the country, east to west, north to south, through Alaska, or not, on different routes. But most of those routes follow roads and even highways. What’s different about this trail is that, much like the East Coast Greenway, a trail from Maine to Florida, it’ll keep cyclists out of traffic. That would certainly make for a less stressful cycling experience for anyone undertaking this goal.

The Rails-to-Trails Conservancy calls it “the single greatest trails project in the history of the United States.” The organization announced its commitment to connecting trails to form the Great American Rail-Trail on Instagram, along with a rough map.

East-to-west travelers would start on Washington, D.C.’s Capital Crescent Trail, then ride through Chesapeake and Ohio Canal National Historical Park; follow the Panhandle Trail through Pennsylvania and West Virginia; connect to the Ohio and Erie Trail, then Indian’s Cardinal Greenway and Illinois’ Hennepin Canal Parkway; cross Iowa via the Cedar Valley Nature Trail and the plains via Nebraska’s Cowboy Trail; cut through Wyoming on the Casper Rail Trail to join the Headwaters Trail system in Montana; ride The Trail of the Coeur d’Alenes through Idaho’s panhandle; and finally, cross Washington’s Cascade Mountains on the rail-trail network there. The route ends 35 miles outside of Seattle.

The Chesapeake and Ohio Canal National Historical Park, which falls under the National Parks System, will be part of the route, and their Instagram account makes it look as though this stretch will make for some pleasant pedaling.

And in Indiana, it looks as though the Cardinal Greenways Trail will be true to its name — this photo that the trailway’s organization posted on its Facebook page captures plenty of greenery (and surely there’s a cardinal or two in the trees there somewhere).

Out west, the landscape will take on a different character. Because rail trails follow railway routes, the grades are mild (though some have gradual but long uphills). The Great American Rail-Trail will pick up several of the many rail trails in Washington, including the Palouse to Cascade Trail.

Lonely Planet reported that the Rails-to-Trails Conservancy spent the past 18 months talking with state agencies and local partner organizations and analyzing routes across the country. The conservancy’s current map includes 12 key “gateway” trail systems that will make the route possible. It’ll release a full map this spring. 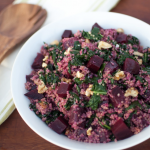 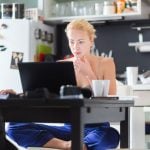 Next Story:
10 common time wasters & how to fix them

About the Author / Jenn Fields