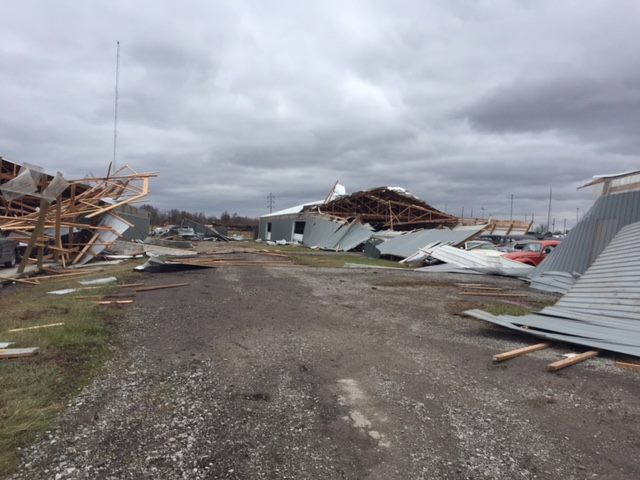 In the summer of 2017, Country Classic Cars in Staunton, Illinois, was devastated by a fire, but the Noel family re-opened the dealership earlier this year. On Saturday, disaster struck again when the Noels’ dealership was hit by a tornado.

“The good thing is, nobody got hurt,” Russ Noel told the St. Louis Post-Dispatch. “We’re still trying to look at the cars and see how much damage there is. (The tornado) went over the main building here that we built last year, and it came down and hit two of the other buildings.” 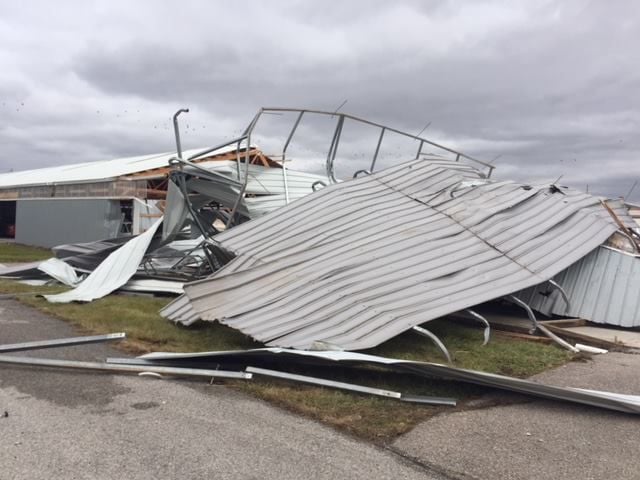 “I’d be afraid to guess at this point how many cars are damaged,” Noel added. “There are parts of the building you can’t even walk through yet.”

The newspaper noted that one of the damaged buildings had been completed less than two weeks ago. There are five buildings on the dealership property. 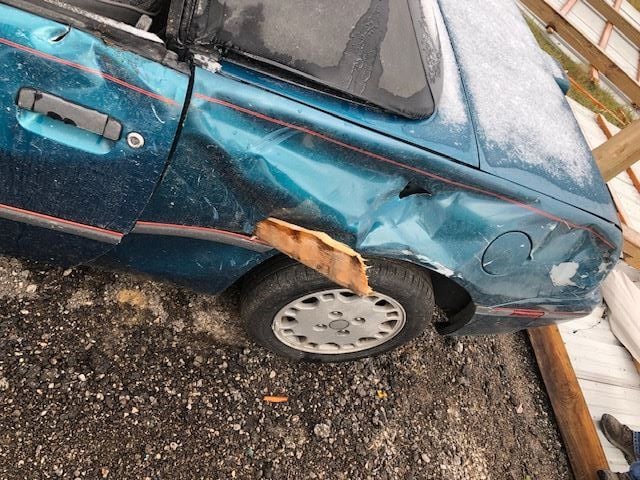 Noel said that, in spite of the disaster, he, his wife and their staff plan to be selling cars again by Monday.

“We’re ready to rebuild,” he declared.

The Noels opened their dealership in 1999. The fire last year was fought by 13 area fire departments and consumed nearly 150 collector cars. 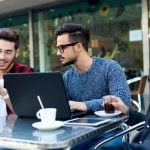 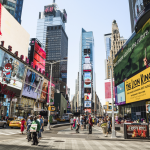 Next Story:
How Google Maps fooled me into thinking I had Springsteen tickets