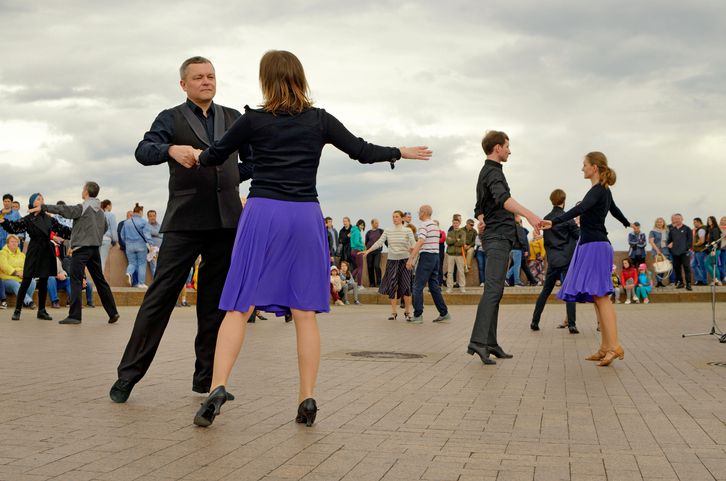 Ten years ago, when I was just a plucky young lass from England, I worked for Cunard aboard the Queen Mary 2 for the better part of a year. We made several transatlantic crossings during the first few months, and that meant seven long days and nights at sea before we reached New York or Southampton.

During this period, there were stage shows, celebrity lectures, classes and, each night, ballroom dances accompanied by a full swing band.

After several trips across the Atlantic, I noticed a small group of older men who were on every cruise, which seemed unusual to me. It wasn’t like we were pitching up in the Caribbean and enjoying the beaches, it was just endless days at sea.

I began to wonder, who were these men? One night in the ballroom I asked a friend, a veteran cruise employee, and he replied, “Oh, those are the gentleman hosts.”

As it turned out these gentlemen, who were escorting women around the dance floor on a nightly basis, were employees of the cruise line. Not employed in the tradition sense — they weren’t earning a salary — but in exchange for their dancing feet, they were given free accommodation and food.

The purpose of the gentleman host is to make cruising more enjoyable for the solo female travelers. Women outlive men, and many of the older women onboard during my stint on the QM2 were either widowed or divorced. Cunard typically employs six to eight gentlemen hosts on transatlantic crossings. They were present on all three Cunard ships: the Queen Mary, Elizabeth and Victoria.

According to cruiseshipjobs.com gentleman hosts must be single, between 40-68 years old, and “refined social dancers, cultivated and distinguished gentlemen who enjoy enriching the lives of others.”

Other requirements are listed as “being sociable” and having “excellent manners.” They must also be “good minglers who enjoy dining, dancing, games, shipboard activities, and touring ashore with all guests.” Ideally they should have taken social ballroom dance classes.

Though there is no salary and this is considered a volunteer position, some of the benefits include passenger cabin accommodation, dining room privileges, beverage and laundry allowance, round-trip airfare for some cruises, shore excursions, gratuities allowance and of course, the chance to travel the world on someone else’s dime.

It turns out the men on my ship were enduring the transatlantic crossings because they were putting in their time before we headed on the European leg of our voyage — a much more enjoyable trip that they were hoping to be considered for.

Gents, it’s time to dust off those dancing shoes. For more information about launching your gentleman host career, take a look here. 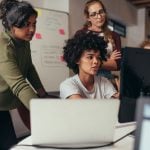 Previous Story:
How to manage your small business using a classified balance sheet 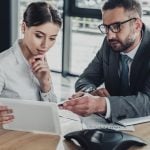 Next Story:
The pros & cons of short-term loans

About the Author / Ruthie Darling