What exactly happens when you donate your body to science? 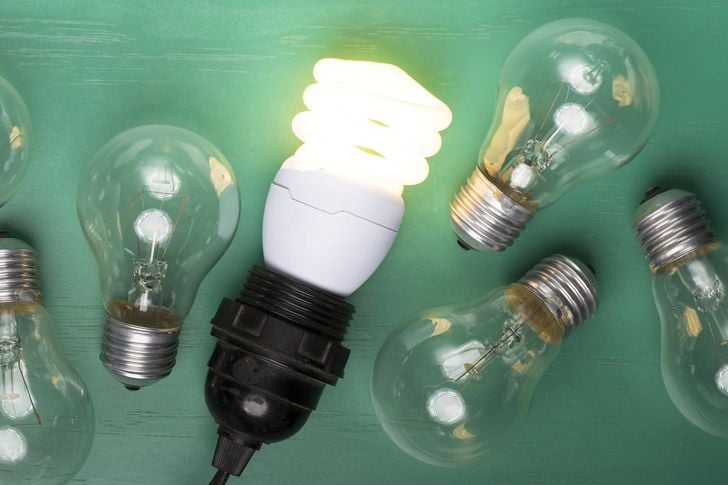 When you face the death of a loved one, you’re facing more than grief. You can suffer a financial hit: Funerals are expensive.

According to the National Funeral Directors Association, in 2017 the average cost of a funeral with burial was $7,360. Think you’ll save money with cremation? Not a lot. Choosing cremation drops the cost to $6,250, on average.

But donate your body to science, and most of those expenses could vanish.

Called “whole body donation,” after death, your body could benefit medical research and training instead of sitting in a cemetery.

Charries Semidey, 44, an educator from Kissimmee, Fla., registered to donate her body after her grandmother’s death. She did it for more altruistic reasons than the cost savings—she wants to continue teaching, even after her death.

“To me, it’s a free opportunity to teach and engage in medical science,” Semidey says. “I know in the future I’ll continue to live on. I’m teaching on earth, and I’ll be teaching beyond that.”

You can support research

Bell says Semidey’s motivation is common—many people choose to donate because they want to see something good come out of their death.

According to researchers, fewer than 20,000 people donate their bodies each year in the U.S. But Bell says she’s seeing an increase in donations through her organization, and there are 60,000 preregistered donors in their database.

While organ donation is tracked by the U. S. Department of Health and Human Services, whole body donation is not.

The research and education that come from whole body donation benefit everyone, says Katrina Hernandez, vice president of donor services at Science Care, a company that pairs donors with researchers and educators.

“If you’ve ever been in a doctor’s office, received medical care, or had surgery, you’ve benefited,” she says.

Researchers use donated bodies to look for ways to improve outcomes for people with diabetes, heart disease, Alzheimer’s, or other diseases, she says.

They study whether CT, MRI, and ultrasound scans can be as effective as more invasive procedures, Bell says.

There’s a lot of demand in orthopedics, Hernandez says, as the aging population needs more hip and knee replacements and back surgery.

“It’s required for medical science to advance,” she says. “It’s the only way to test in a way that doesn’t put living people in harm’s way.”

There are other feel-good reasons to consider a whole-body donation, too. It lessens your carbon footprint compared to taking up space in a cemetery, Semidey points out.

And it decreases the use of animal testing, says Bell.

Interested? You’ll most likely qualify. More than 90% of prospective donors do, and cancer, heart disease, diabetes, and advanced age don’t rule you out, Hernandez says.

Some people want to donate in their geographic area, or to a specific university or medical school. If that’s the case for you, contact them to make sure you meet their requirements. Some cities and states also have regulations about where and how you can donate.

You may want your body to support research that’s important to you, like Alzheimer’s, depression, or cancer. If that’s the case, look for an organization that can facilitate these types of donations—not all do.

You may want to donate both your organs and your body. That’s possible—after your death, doctors can remove your organs first, and then coordinate your body donation, says Hernandez.

If you’re squeamish about how your body might be used after your death, ask for details before you register. To maximize research opportunities, some organizations send parts of your body to different places.

And some uses, like forensic decomposition studies or trauma studies, might not be part of your end-of-life plan.

If receiving your cremated remains is important to you or your loved ones, make sure the organization you choose offers that option. And ask about the timeframe. It could take weeks—or years—for your ashes to be returned, depending on how your body is used.

Some organizations will mail letters to your loved ones, detailing how your donation benefited research or education.

If you decide to donate your body, let your loved ones know. Semidey added her wishes to her living will to make sure they were clear.

Bell says that sometimes, even though someone is preregistered, her organization finds out years later that they passed away. “Unfortunately, they never explained their wishes to family members,” she says.

It’s preferable to preregister to donate your body, so you can answer any questions about your wishes and complete the paperwork. But you can donate up to the time of death, or even soon after. Or your family members can donate on your behalf.

Procedures differ with different organizations, but most take care of everything from transportation to cremation. You may be responsible for fees for things like additional copies of death certificates or shipping ashes, Bell says.

And cities and states have their own regulations. For example, Bell says that Minnesota only allows whole-body donations to medical schools based in that state.

To learn more, you can contact Science Care or Anatomy Gifts Registry, or check this state-by-state list of medical schools and organizations that seek donors.

It’s not for everyone

While many people recognize the benefits of whole-body donation, some people simply don’t want to think about or talk about dying or death, Bell says. Or, they find the idea gruesome.

And some religions require that bodies be intact at a burial, she says.

Plus, some people value the traditional funeral, burial, and cemetery plot over a whole-body donation. “They want to visit their loved one at the cemetery. They feel they are still with them in some way,” Bell says. 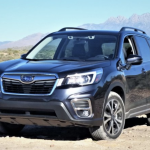 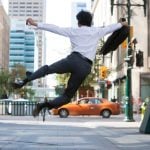 Next Story:
The fabulous un-budget: A rational alternative to cumbersome budgeting