What full-time travelers need to know about paying income taxes 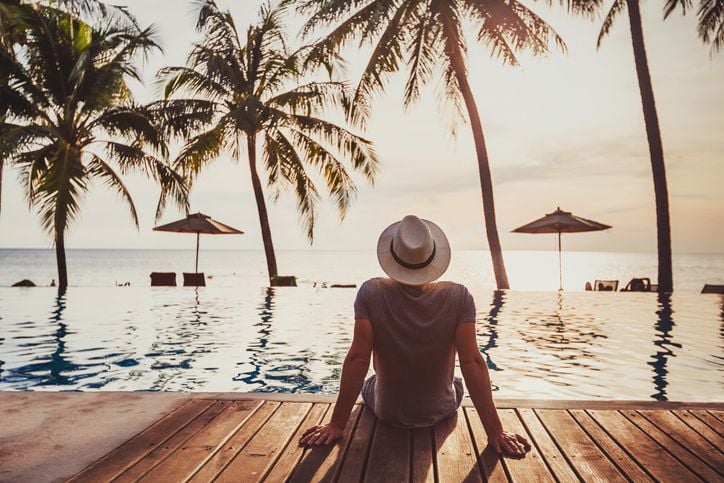 Who among us hasn’t daydreamed about saying goodbye to the nine-to-five grind and becoming a full-time traveler?

The allure of an unencumbered life seems carefree, but there’s at least one bit of reality that shouldn’t be overlooked — paying taxes.

While each case is unique, here are some of the general rules to keep in mind to make sure you don’t get in trouble with Uncle Sam while you’re living out on the road.

No matter where you are in the world or how your income is earned, you’re responsible for paying federal taxes each year.

“U.S. citizens are subject to U.S. taxation on the basis of their worldwide income,” said Laura Snyder, international representative on the Taxpayer Advocacy Panel (TAP), a federal advisory panel to the IRS. “This is the case regardless of where they live in the world, including if they don’t live in any fixed place because they travel on a full-time basis.”

The IRSwebsite notes that if you’re a U.S. citizen or resident alien, the rules for filing income, estate and gift tax returns and paying estimated tax are generally the same whether you’re physically in this country or abroad.

Check out this guide to filing federal taxes.

State tax requirements are unfortunately not quite as straightforward, said Beth Logan, an enrolled agent with Kozlog Tax Advisors.

Some states require that you file a non-resident state income tax return even if you’re living abroad. Unless you have reproted that you have officially changed your residency to another state or country, you could be subject to paying taxes while traveling, Logan explained.

“You are generally required to pay taxes on all income to your state of residency,” Logan said, adding that if you maintain an address in a particular state while traveling full-time (and thus residency), it’s a good idea to work with a tax professional who can guide you regarding applicable laws.

The Foreign Earned Income Exclusion is another important law to understand if you plan to embark upon a life of travel beyond U.S. borders.

“If a person is permanently traveling abroad, then they can qualify for the Foreign Earned Income Exclusion, or FEIE, which, as of 2019, allows up to $105,900 of earned income to be income tax free if they’re outside the U.S. in another country for 330 days in a 365-day period,” said Vincenzo Villamena, managing partner of the CPA firm Online Taxman, which specializes in expat taxes.

If you plan to seek this exclusion, it’s important to establish a residence outside the U.S. in order to avoid the complex rules for people who travel, Villamena explained.

People who qualify for FEIE, however, must still file a U.S. tax return and declare all income, added Snyder.

Why travel insurance is a must when traveling.

Traveling within the United States

Of course, full-time travel doesn’t necessarily mean leaving the country. Many people are full-time travelers in the U.S., exploring by RV or camper van. This lifestyle also comes with certain tax ramifications.

“If an individual travels full time within the U.S. and has earned income in multiple states, they are definitely required to pay taxes,” said Peter Gurian, CPA with the Dallas-based accounting firm Gurian CPA.

It’s a good idea to review laws on a state-by-state basis as you travel to ensure that you’re complying with local tax requirements.

Everything you need to know about RV insurance. 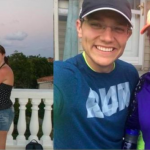 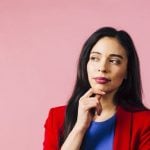 Next Story:
Debt settlement vs bankruptcy: What’s the right choice for you?