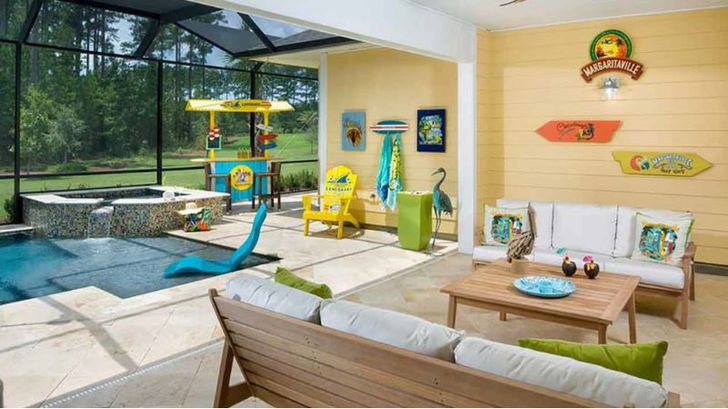 When you think of retirement paradise, what comes to mind? Maybe it’s sandy beaches near clear blue water, a boat ride on the ocean, or lounging poolside with your favorite frozen beverage.

Maybe it’s all those things in one day.

And maybe, just maybe, these ideas were inspired by a certain Jimmy Buffett song that makes this life seem pretty darn good.

If you’ve dreamed of living in a community that echoes Buffett’s famous sentiments, you’re in luck. Latitude Margaritaville is a real, actual place — technically three places, with locations in Florida’s Daytona Beach and Watersound, and Hilton Head, South Carolina — where seniors can live out their biggest Buffett-inspired fantasies.

While you don’t have to be a diehard fan (aka “Parrot Head”) to enjoy the amenities, a taste for the man and his music helps. 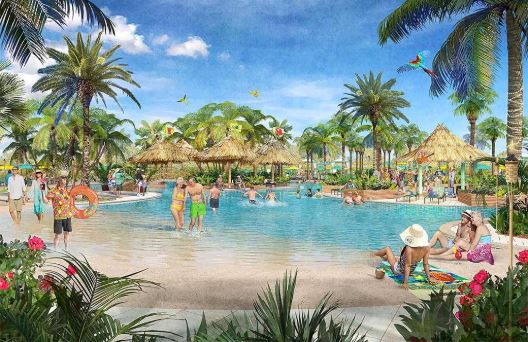 Considerable spoke with a Margaritaville exec and the queen of the Parrot Heads to find out how these seniors are finding their lost shakers of salt.

So where did the idea to create a real-life Margaritaville come from?

As Minto’s Latitude Margaritaville Division President William Bullock explained, Minto Communities and Margaritaville Holdings were brought together by a site that Minto held for a new retirement community in Daytona Beach.

“Margaritaville is synonymous with fun living, and is the perfect match for Minto’s over 60-year commitment to creating unique communities that take resort-style living to a new level,” Bullock told Considerable. The company was interested in creating “active adult communities inspired by the lifestyle of fun, food, and music depicted in the songs of legendary singer, songwriter and best-selling author Jimmy Buffett.”

Voila. The Parrot Head paradise was born. Jimmy Buffett himself even owns a home in the Daytona Beach location.

Kathy Pfister is president of Parrot Heads in Paradise (PHIP), the national coalition of Buffett-inspired clubs.

The term “Parrot Head” was allegedly coined in 1985 at a concert in Ohio, and the first club formed in Atlanta in 1989. PHIP now includes more than 200 clubs in the United States as well as chapters in Canada, Europe, the Caribbean, and Australia.

Pfister pointed out that in addition to the music, PHIP is a nonprofit organization devoted to supporting local and national charities.

“There’s a lot of charity that goes on with this organization that people are not necessarily aware of. They think Parrot Head and they just think a bunch of drunks doing fins at a concert, but actually we do quite a bit of charity, both dollars and hours,” she told Considerable. Each of the PHIP club outlets participates in at least two charitable events per year.

Gathering of the Parrot Heads

The 500+ residents of Latitude Margaritaville include some diehard Parrot Heads, and a majority of residents who were just interested in the laid-back lifestyle and amenities. Pfister knows of a group of fans from the Alpine Valley area, all members of PHIP, who bought four houses together in the same Latitude development.

Buffett himself is involved in giving back to his communities, and Pfister explained that the impulse is implicit in his music.

“When you’re talking about the beach and the ocean, the environment, it just goes along with that. You need it to be beautiful, you want it to be pristine, you want to take care of it,” she explained.

“They’re very excited,” she said. “It’s enticing to Parrot Heads — who wouldn’t want neighbors that Party With A Purpose? I can just imagine how awesome house to house Happy Hours would be!”

As Bullock pointed out, retirement communities are evolving to become fulfilling epicenters of older folks’ lives.

“There has been a major shift in the lifestyle expectations of today’s active adult homebuyer,” he said. “These homebuyers are more health conscious, more active, and want to live in a community that provides comprehensive, resort-level amenities that promote an active lifestyle and social interaction with neighbors.

Our goal in designing Latitude Margaritaville was to present a lifestyle based on four pillars: fun, food, music and escapism.”

Within the Parrot Head community, it’s natural that interest in Latitude Margaritaville will continue to rise.

So if you’ve been looking for a magic kind of medicine that no doctor could prescribe, maybe it’s time to start living your best Buffett-inspired life. 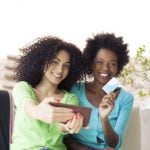 Previous Story:
How to get the most out of your credit card with these 25 perks 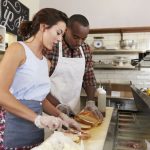