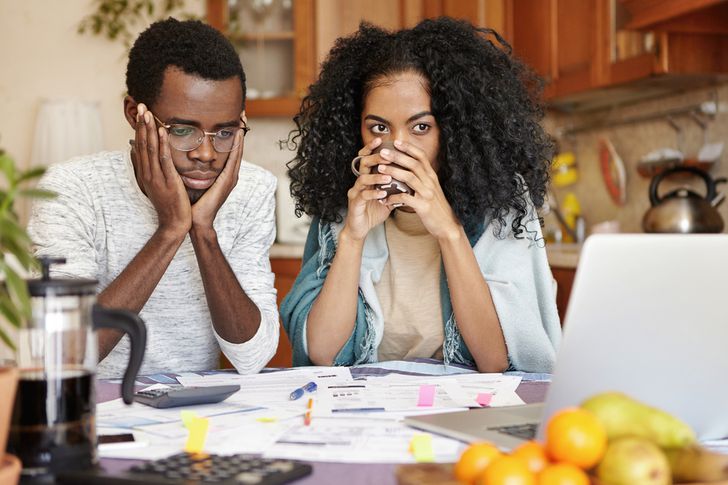 Two years ago, recent college grad Amelia Hefferon was working as a stage actor in Chicago’s lively theater scene. In between gigs she found part-time work at the neighborhood fitness center to pay the bills. Luckily, there was one bill Amelia didn’t have to worry about: Health insurance.

Under current health care laws, Amelia could stay on her dad’s health care policy while she auditioned, rehearsed, performed and generally navigated the start of her career.

That is, until her twenty-sixth birthday rolled around.

If you have a child approaching their 26th birthday, you’re likely dealing with a new kind of separation process, between your child and your health insurance policy.

Since the Affordable Care Act (ACA) was passed in 2010, some 2.3 million young adults have gained coverage under their parents’ or guardian’ plan, according to data from the Department of Health and Human Services. At age 26, however, kids can no longer be insured under their parents plan.

That’s created a new rite of passage for young adults—buying health insurance for the first time. Especially if they don’t qualify for employer-sponsored coverage, they’ll need to weigh the options, taking into account premiums, deductibles, and co-pays.

“I remember being kind of overwhelmed by all the choices and mostly just trying to figure  if I’d actually use the insurance I was about to pay for,” Amelia remembers.

But while you want to give your children as much independence as possible, in this case, it’s smart to offer a helping hand. If she makes a wrong decision—or, worse, skips out on insurance altogether—it could be months or even a year before she can sign up for a new policy.

Keep on top of enrollment deadlines

When your child graduated college, you ordered the moving van. At tax time, you shoot them a gentle reminder to file. Expect to do the same with insurance.

The good news is that you’ll likely get a reminder too. If your child is covered under your employer’s plan or a private insurance plan, the insurer needs to notify you that your soon-to-be 26 year old is entering a special enrollment period to enroll in another plan. You’ll also be informed of the deadlines to keep your child insured in your plan under COBRA.

If you’re child starts shopping the ACA exchange, he or she will be eligible for the special enrollment period that lasts from 60 days before to  60 days after your child’s 26th birthday.

If your child plans to transfer to their own employer’s plan, the deadline is usually 30 days after his or her birthday.

Run the numbers on the options

If your child is lucky enough to be eligible for an employer-sponsored plan, that likely makes the most financial sense.

Still, your child may need help selecting a plan. While young, healthy people tend to gravitate towards plans with low monthly premiums, that often translates into higher deductibles, co-pays and prescription drug costs as well as high fees for going to out-of-network doctors.

The good news is that ACA-compliant plans must fully cover preventive care coverage, including annual check-ups, mammograms and other preventive services and tests, without any deductible. If your child is healthy, a low-premium high deductible plan may be a perfectly viable option.

If an employer sponsored plan is not an option, the state-exchange plans in the state they live in are likely to be cheaper than COBRA or other forms of private insurance.

Exchange plans will also be ACA compliant, so your child will get the benefit of preventive care and comprehensive coverage. And it’s likely your child will qualify for premium subsidies. However, you may not be able to find one that offers comparable benefits to your employer’s plan.

Finally, if your child isn’t working or makes very little money, Medicaid, the government-sponsored insurance for those with a low-income, may be an option. If your child looks for coverage through an exchange, and he or she is eligible for Medicaid, the exchange will notify your child and forward the application to Medicaid. Enrollment is open year round.

Amelia, with plenty of consults from her dad, found a high-deductible plan on the Illinois Obamacare exchange that was fairly affordable and worked out fine for her needs. “To be honest, I think my role was mostly to be a reality check,” says Amelia’s father, Timothy Hefferon, “It is one of those angst-y crossroads.”

Last summer the Trump administration eased restrictions on so-called short-term insurance plans. Now these policies can offer coverage for up to a year, as opposed to 90 days, expanding access to many people including young adults who may be transitioning from their parents’ plans.

These policies can be inexpensive, sometimes charging premiums as low as $25 a month, according to data from the Kaiser Family Foundation.

But you get what you pay for. Short-term policies do not have to comply with regulations under the Affordable Care Act, which means the can exclude coverage for pre-existing conditions and are not required to cover the 10 essential health benefits, including preventive care.

There may be two reasons to carefully consider a short-term plan: If your child is leaving one job but has a gap before taking another job with employer-sponsored insurance, or if your child has already missed the enrollment deadline for a substitute plan and needs to wait for the next open enrollment period.

If you’ve been looking forward to the time when you’ll be released from the cost burden of insuring your child, keep in mind that even employer-sponsored monthly premiums may still be a shock to your child’s budget.

“I turn 26 in a couple of weeks and I can get insurance through my job, but there’s no way I can afford it,” says Stephanie Spector, a food industry worker in New York City. “Luckily my parents said they’d help me out. They want to make sure I have insurance even if I can’t afford it.”

The good news: Your own health care premiums will decrease now that you are no longer carrying your child as a dependent, so you can conceivably put that savings toward your child’s next policy.

In Stephanie Spector’s case, the cost of  her parents helping her pay her new premiums is actually less than what they paid to keep her on their policy. And while continuing to pay for your child’s health insurance might not be what you’d hoped to do with the extra income, it’s likely far better than having your child forgo insurance altogether. 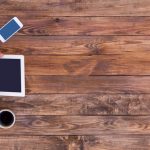 Previous Story:
Why you should stop force-closing your phone apps 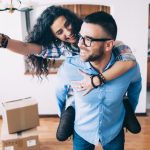 Next Story:
These little nuances may affect mortgage options for first-time buyers

About the Author / Walecia Konrad