Why don’t other countries tip in restaurants? 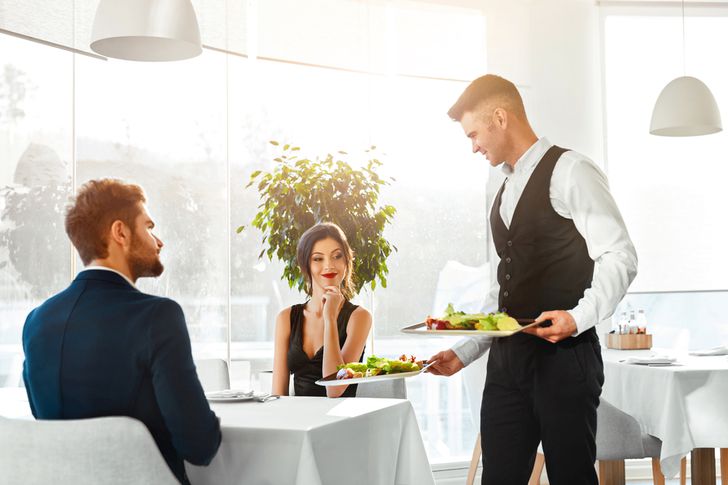 While tipping may be a common practice in the United States, the same does not always hold true abroad. In many countries, tipping after a meal is not part of local custom. In some cases it’s even frowned upon.

Why don’t some countries expect tipping? Here are some key places where tipping isn’t the norm — and why.

Even at the fanciest restaurants in Japan, tipping is not part of local custom, said Jamie Gelbtuch, founder of Cultural Mixology, a company that offers education programs for global travelers.

“Wait staff are paid a standard wage, so they do not rely on tips as a significant portion of their earnings,” she said. “Furthermore, the notion of a tip is not a source of motivation. In fact, tipping would be considered rude. Doing the job well is simply part of the job.”

“In fact, tipping in restaurants can actually cause confusion and many servers will actually refuse tips if offered,” he said. “Rather than tipping, try to say ‘Arigatou gozaimasu’ to express thanks, or ‘Gochisousama deshita’ to show appreciation after a meal.”

Here are some ways to save money on dining out.

Despite being a major tourist destination, it’s uncommon to tip in Italy because customers typically pay a “coperto” or “servizio,” known as cover or service charge, said Gelbtuch.

“The cover charge of one to five euros covers the cost of your place at the table, tableware and bread,” Gelbtuch explained. “The cover charge, however, is not allocated to the individual wait staff. Rather, it goes directly to the restaurant.”

Touristy areas typically have higher charges, so it’s important to keep these fees in mind when planning your trip.

Tipping is not the norm in Chinese culture. However, if the meal costs more than $100 USD, you can leave a gratuity similar to what you would in the United States, said Gelbtuch. Check your receipt to see if a tip has already been included.

Note: Tipping is more than customary in Hong Kong and is expected at most restaurants and hotels.

Here’s how to save on travel.

Like elsewhere in Northern Europe, tipping would be rather unusual, said Katalin Waga, author of Our Life Our Travel Blog.

At hotels and shops, tipping is non-existent, she said. But in restaurants and cafes, tourists can leave a small tip for good service or a delicious meal. But it’s not obligatory.

“Generally, the sum written on the bill is the amount you are expected to pay after your meal,” said Waga. “Wait staff and kitchen workers are paid a decent hourly wage and don’t rely on the kindness of others to cover their living costs.”

Portugal doesn’t have a tipping culture, and there typically aren’t set rules about leaving a gratuity after a meal, said James Cave, author of the travel blog Portugalist.

But that doesn’t mean you shouldn’t leave a little something extra.

“Tipping isn’t customary in Portugal because waiters are paid a minimum wage, which in theory means they already earn enough to live,” said Cave. “That’s in theory. In reality, the minimum wage doesn’t always line up with the cost of living and, it’s not always enough to live in large cities or in touristy areas.”

Bottom line: While tipping may not be customary in Portugal, leaving a small tip for the wait staff is certainly appreciated.

Do your research before you go

Waiters in most foreign countries often earn a livable minimum wage and aren’t reliant on tips the way some American workers are. Do your homework to learn about tipping customs and have extra money set aside for any tipping opportunities that arise, said Gelbtuch.

Use this downloadable budgeting spreadsheet for your next vacation.

“Just as you plan other aspects of your trip, such as flights, lodging and sightseeing, research the tipping practices as part of your planning process,” she said. “Check with locals. Ask people you may already know from the host culture what tipping practices are.”

Ask friends or family who may have visited what the tipping etiquette is. If all else fails, ask the staff at the hotel where you plan to stay.

Lastly, pay attention to restaurant menus, said Gelbtuch, as they will usually indicate when a service charge or tip is included. 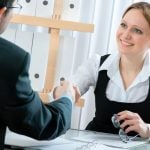 Previous Story:
Should you ‘be yourself’ in a job interview? 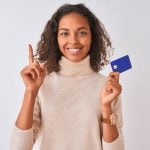 Next Story:
How to get a credit card if you have bad credit