Why it’s so hard to eliminate credit card debt 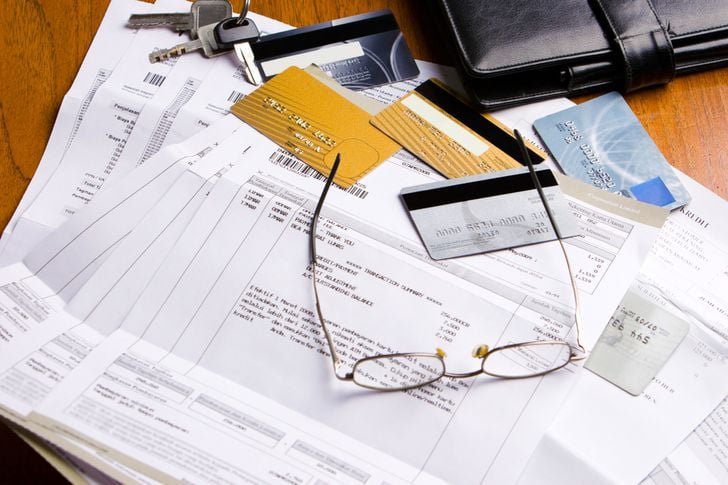 There are all kinds of strategies for eliminating credit card debt. Entire books have been written on the subject.

However, anyone who has tried to pay their debt down knows that it’s much easier said than done. After all, that’s why so many people struggle with huge amounts of credit card debt.

The reasons why it’s so difficult to eliminate credit card debt are the same as the ones that get people buried in it in the first place.

Perhaps, though, that is where the solution lies.

By looking at those reasons, you can understand the true obstacles you face in trying to eliminate credit card debt and develop a workable strategy to pay it off. Let’s dig in.

Credit cards are too easy to use

A major reason why it’s easy to run up credit card balances is that credit cards allow you to get stuff regardless of whether or not you have the cash for it.

There is a total disconnect between your wants and your resources.

What makes this arrangement even more complicated is the fact that you have the option to either pay off your balance in full each month, or to make a partial payment and pay the rest in future increments.

That second option – making partial payments – is ultimately what causes the problem for most people.

The fact that you can make $500 in purchases on a credit card in one month, but only have to repay $25 the next month, creates the perfect storm of un-payable debt.

Credit card companies practically invite you to do this by assessing minimum monthly payments that are designed mostly to cover the interest on the account only, without materially paying down the principal.

Those minimum payments are typically no more than two percent of the total amount due (or only slightly higher).

It’s far too easy to carry a $10,000 credit card balance when the monthly payment is only $200. It’s the perfect arrangement for someone who is looking to use credit as an extension of their paycheck.

Using credit cards in place of an emergency fund

MarketWatch cited a 2015 study indicating that 62% of Americans have less than $1,000 in savings.

That’s the rough equivalent of saying that nearly two thirds of households in the U.S. have no emergency savings.

So, what do all those millions of households do when confronted with an emergency? Most likely, the first source of emergency funds are credit cards.

That explains not only why so many people are carrying high credit card balances, but also why they are unable to pay them off.

Emergencies are bound to come, and if you have no savings to cover them, then you’re practically guaranteeing that you will turn to credit cards when a problem strikes.

Additionally, over a period of years, credit card balances pile up with each emergency.

Absent any cash savings, this situation can never improve.

Though you may be able to get a mortgage at four percent or a car loan at two percent, you will probably pay a minimum of 10 percent on a credit card (and that’s only if you have perfect credit). Many credit cards have much higher interest rates.

What makes this conundrum even more complicated is the way that credit card companies entice consumers with zero percent transfer offers.

The consumer is invited to transfer balances from other credit cards to the new card, and no interest will be charged during the interest rate grace period.

The fundamental problem, though, is that grace periods are always temporary.

They may last six months, nine months, 12 months, maybe as long as 18 months, but they will come to an end.

When they do, the ongoing rate of interest is often something higher than 20% per year.

If you are carrying too much credit card debt with interest rates of 10%, 15%, 20% or more, getting those cards paid off will be an uphill battle.

And that’s not to mention the fact that it means that you will always pay 10% to 20% plus extra for what ever you buy with the cards.

If it seems hopeless, that’s because of the way it’s set up.

You go into debt because of low monthly payments, and are soon trapped there by high interest rates. The debt is also accelerated by adding additional purchases as your cash flow decreases. Meanwhile, your credit card payments increase.

Calling a halt to the credit card merry-go-round

Credit cards work best in the very beginning, when your balances are low and the monthly payments are almost nonexistent.

Eventually the arrangement turns negative, and it costs more to maintain your portfolio of credit cards then you gain in benefits from them.

And if it reaches a point where you’re making your payments late and your credit score is falling, you may not be able to get fresh credit.

When that happens, it’s time to stop using your credit cards completely and begin eliminating the debt.

Credit card companies, unfortunately, do not always cooperate with those efforts. You may need to get legal help in settling those debts before your credit is totally destroyed.

In extreme situations, you may even need to seriously consider bankruptcy.

When that happens, you won’t need just any old attorney, but one that specializes in credit issues.

Very few people who have a substantial amount of credit card debt are able to successfully go the do-it-yourself route. If you’re in that situation, get professional help as soon as possible.

This article originally appeared on CreditPilgrim.com and was syndicated by MediaFeed.org. 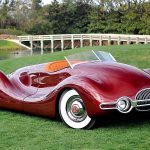 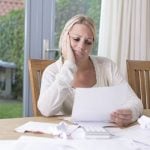 Next Story:
How child support & alimony can affect getting a mortgage