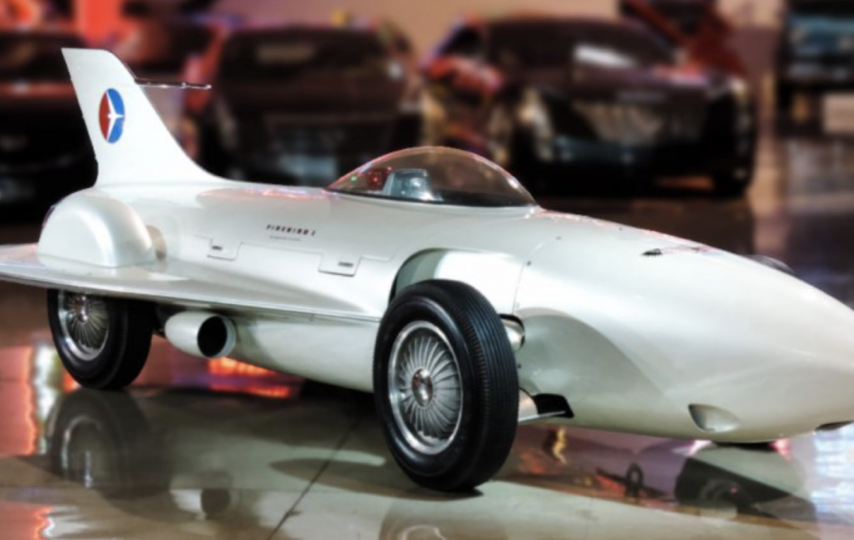 May 4 is a big day for Star Wars fans worldwide (May the Fourth be with you!) and we couldn’t resist getting in on the fun.

After all, it is one of the most successful movie franchises in history and is growing in popularity with each new chapter.

While we wanted to give you a list of the best cars from the films, we couldn’t get our hands on Luke Skywalker’s X-34 landspeeder in time. Plus, is a hovercraft even considered a car?

Instead, we used our Jedi mind tricks to come up with list of 10 vehicles that look like they belong in the Star Wars galaxy.

That number was not chosen arbitrarily: We picked 10 cars because there have been that many films directly connected to the franchise, including Solo: A Star Wars Story, slated for release this month.

We didn’t count others, such as the handful of off-shoot films starring the ewoks, or those that didn’t get a theatrical release.

OK, enough blabber from us. Enjoy the cars and May the Fourth be with you. 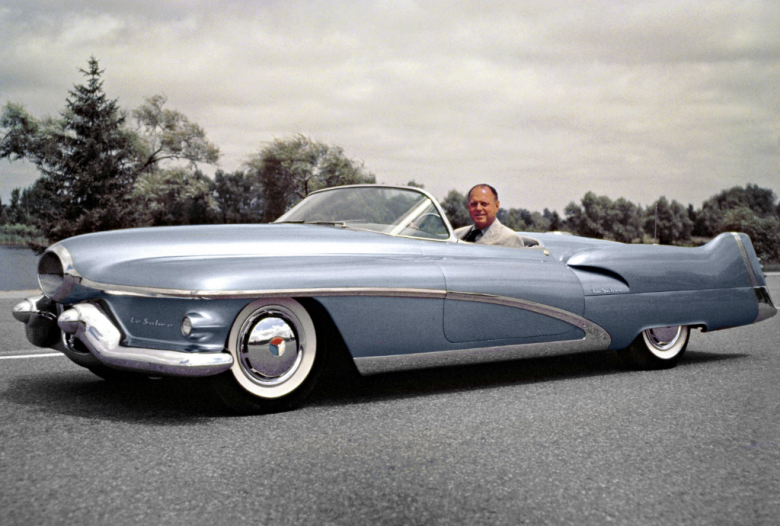 It may have been inspired by aircraft, but we think the LeSabre looks more than ready to zip across a distant planet. It bears some strong resemblance to the aforementioned landspeeder, albeit one that hasn’t been targeted by Sand People. 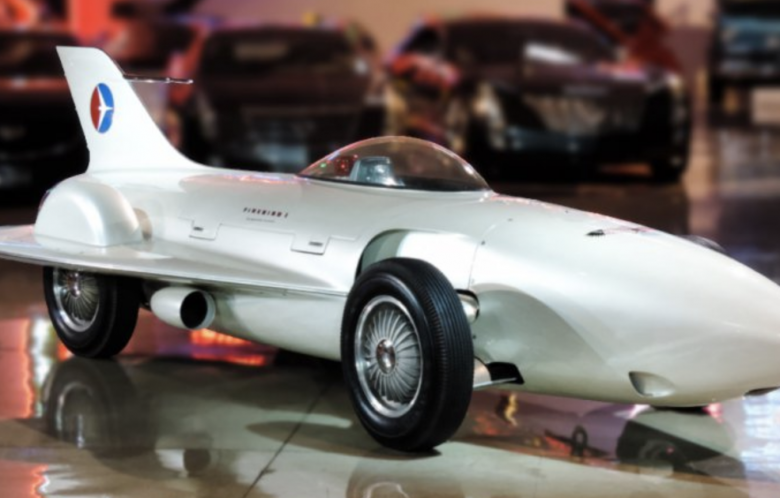 Someone’s ready to fight the Trade Federation above Naboo. The ’54 Firebird concept clearly took its lines from the cutting edge military jets of the day, but it’s also fairly similar to the craft flown by Anakin Skywalker in The Phantom Menace. 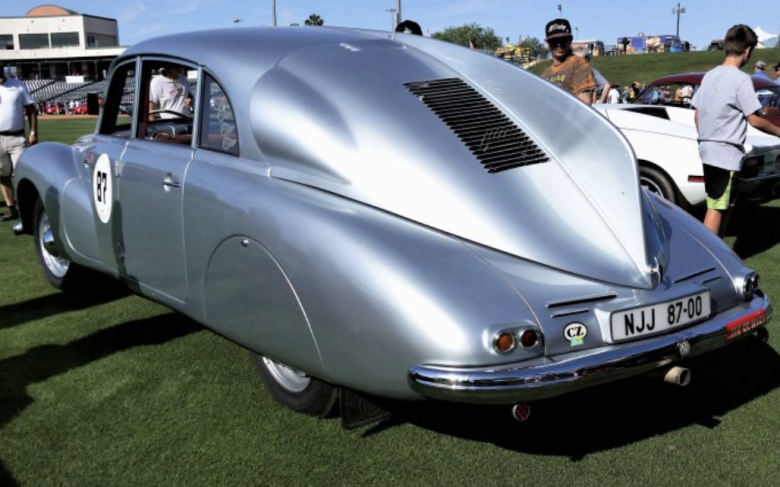 Ah, the mullet of cars. In the front, the Czechoslovakia-made Tatra has a pretty standard look –- save for the centered headlight. But from the back, it looks like an Imperial prisoner transport that houses a V8 engine.

Speaking of, has anyone seen Princess Leia?

Regardless of Buckminster Fuller’s input, this car couldn’t have been designed on Earth. It was taken from the streets of Coruscant.

Someone is going to have to explain why the bus to the Jedi Temple is late. 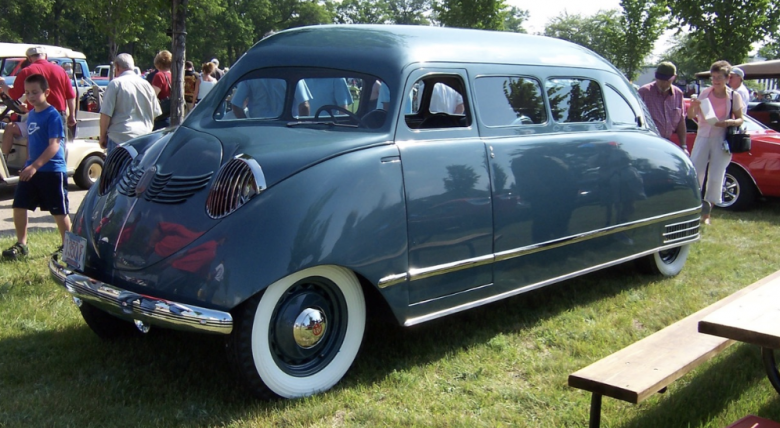 Little-known fact: The Scarab was designed as one of the first Rebel transports, but the GR-75 was eventually selected to be the getaway craft of the times.

We think the noticeable lack of quad laser cannons swayed the vote in the 75’s favor. 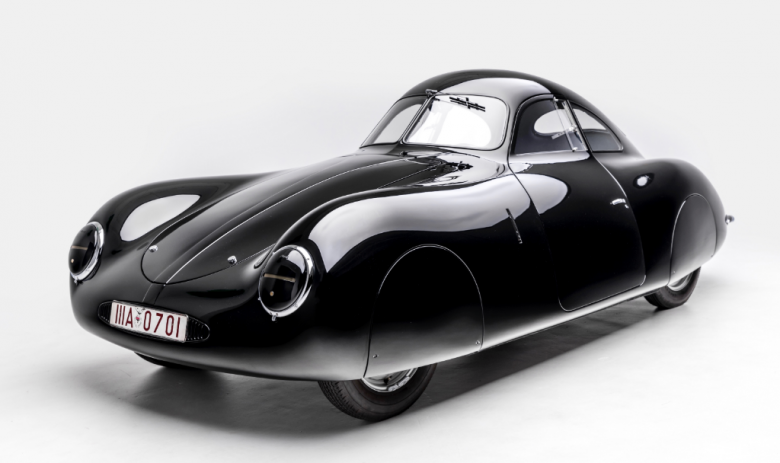 You know those ships you look at and just think, “Here comes trouble?” We present the Type 64, which had to be used by a little-known Sith lord with a great sense of style. Even the slit headlights look like they’re up to no good.

The only issue was the door tended to stick, which led to the famous catchphrase, “It’s a trap!” 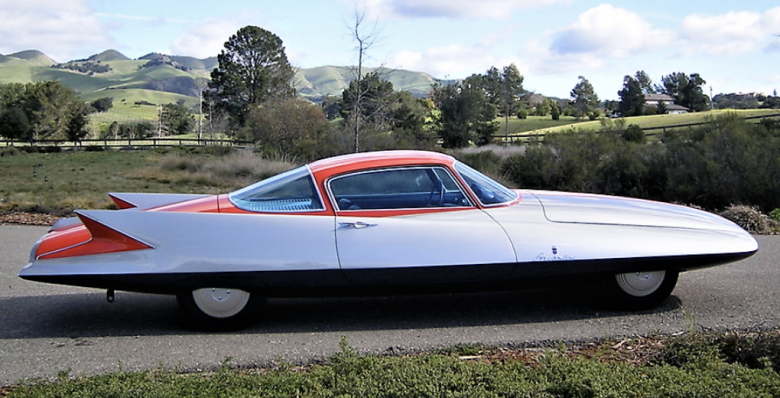 Giovanni Savonuzzi, the Italian designer of this car, created it based on another famous design: The A-wing interceptor used by the Rebel Alliance on numerous occasions, including the attack on the second Death Star.

He tried to nickname it Red 5, but reconsidered after a strong letter from the Skywalkers. 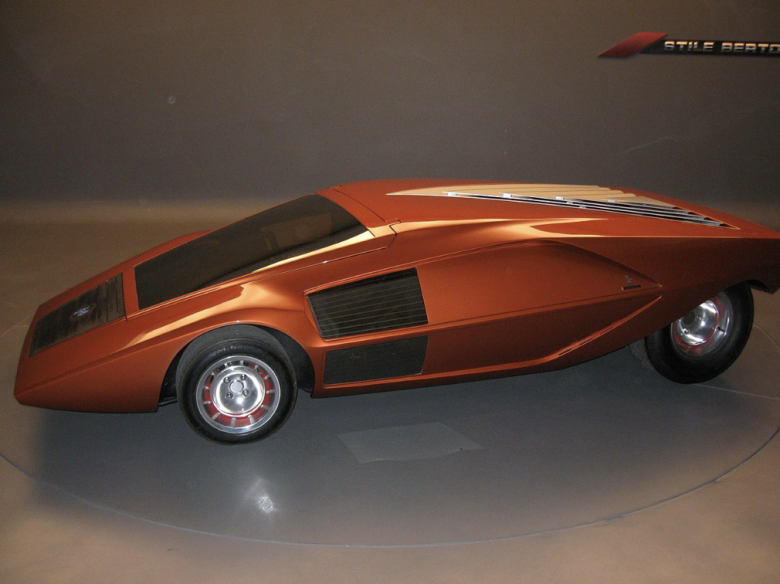 Originally the primary transport ship for Kylo Ren, the Stratos Zero’s design was discarded by the First Order after it decided a reverse-wing concept would look way cooler.

It also bears resemblance to the Tumbler in the Christian Bale iteration of Batman and the world just wasn’t ready for that mashup. 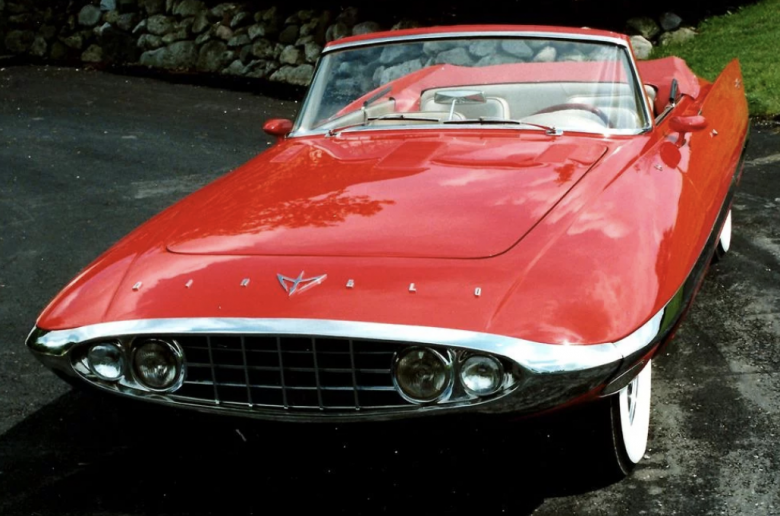 Another Nabooian craft! Obi-Wan Kenobi and Qui-Gon Jinn had the option of taking this on their deep sea journey through the planet’s core, but opted for a winged shape to make room for Jar-Jar Binks.

They really should have left him behind and just used the galactic GPS. 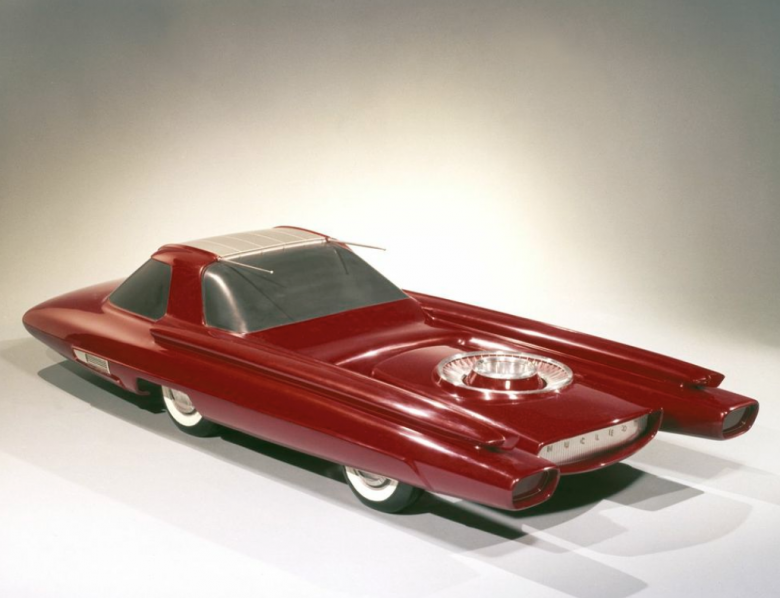 If you look carefully in the background on Jakku, you’ll spot a few rusted-out Nucleons. The cars were exceptionally popular for hauling junk, but the darn First Order kept using them for TIE fighter target practice. 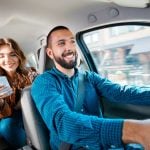 Previous Story:
How to stay safe in an Uber or Lyft 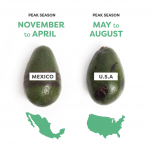 Next Story:
Love avocados? Here’s when they’re in peak season