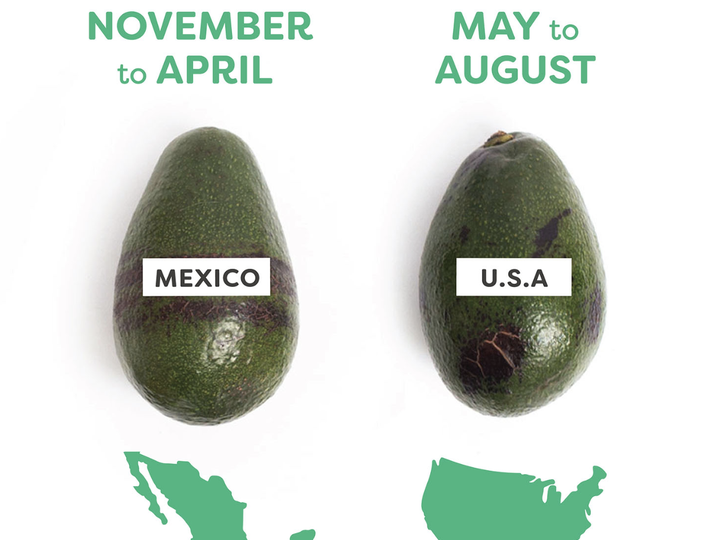 Avocados are full of delicious mysteries. They’re a fruit that eats like a vegetable, ripens on their own stubborn schedule, and tastes like buttery happiness. Since many of the avocados that we eat are grown far away from the toast or taco they end up on, we’re sharing info on the million dollar question: when are they really in season?

If you feel like the avocado season never ends, you’re right, thanks in large part to the hard work of Mexican avocado growers. In Mexico, the season essentially lasts all year long, since their trees bloom and produce fruit four times per year. The state of Michoacán, with its fertile volcanic soil, is the avocado capital of Mexico, harvesting for the majority of the year, starting in the early spring. Right when Michoacán winds down its harvest in the fall, farmers in Jalisco pick up the slack and harvest until early March. It’s like a delicious relay race between trees and regions, producing a glut of avocados (not accidentally) just in time for the Super Bowl.

Mexico isn’t the only country that’s capitalized on the popularity of avocados in the U.S. Today, Peru grows avocados from April to September and right when they wind down, Colombia and Chile enjoy their season from September to June. What this means for U.S. avocado enthusiasts is that thanks to a network of growers throughout the Americas, you can eat avocados year-round. That said, depending on the time of year, it may have traveled hundreds or even thousands of miles to get to your plate. If you’re looking to reduce food miles and eat more local avocados, you’ll have to wait until the California season starts.

In California, where about 90% of our country’s avocados are grown, the trees bloom only once, but can produce two crops in a year. This means that Californian avocados only become plentiful in the late spring and early summer. This is when most buyers, including us, will start sourcing Californian avocados to get in on the fun.

We hope this avocado 411 was informative! Happy guac-ing.

This article originally appeared on ImperfectProduce.com and was syndicated by MediaFeed.org. 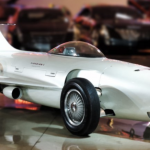 Previous Story:
10 cars that look straight out of ‘Star Wars’ 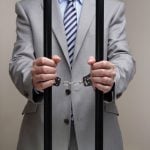 Next Story:
What is white-collar crime?