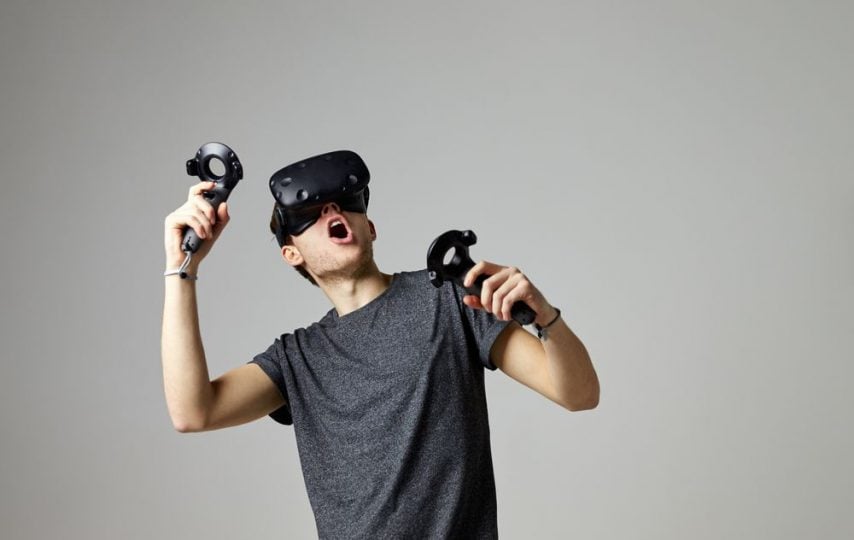 Virtual reality is proving useful for much more than entertainment. A study found that exercisers who wore VR headsets reported up to 13 percent less pain during weightlifting than users who went without headsets. Users were also able to exercise longer. 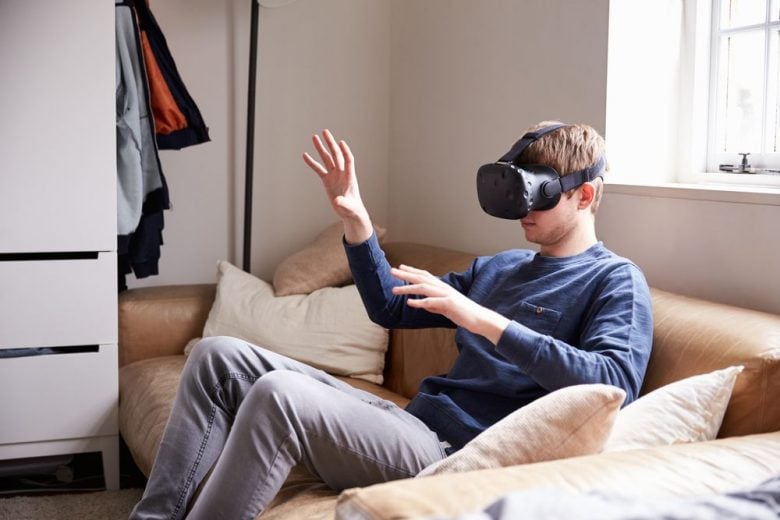 MonkeyMedia believes that it’s solved one of virtual reality’s biggest problems: Motion sickness. VR sends the body mixed signals that can set off nausea in some users.

However, MonkeyMedia’s system gives users’ bodies more control with sensors that are already embedded in VR headsets and smartphones. This setup allows users’ brains to more naturally connect with their headsets. 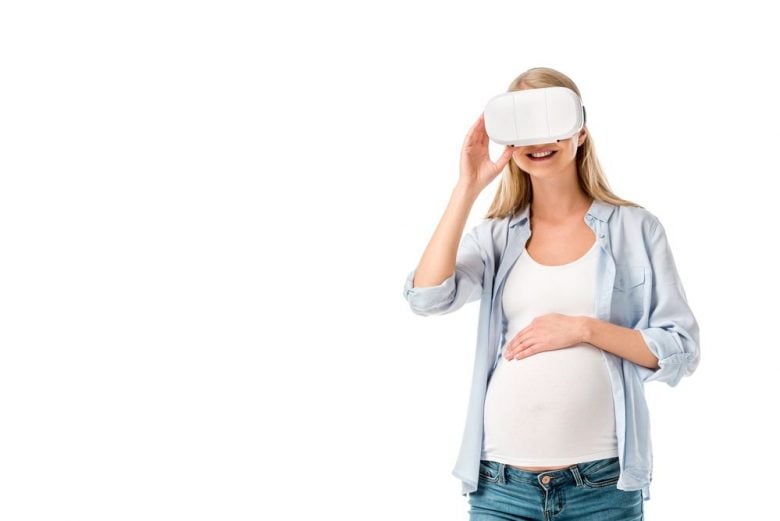 Doctors are tapping into virtual reality to help them deliver babies.

In a recent study, 27 pregnant women wore VR headsets during their early contractions. These patients, who were not medicated, reported a drop in sensory, affective and cognitive pain while wearing the headsets. 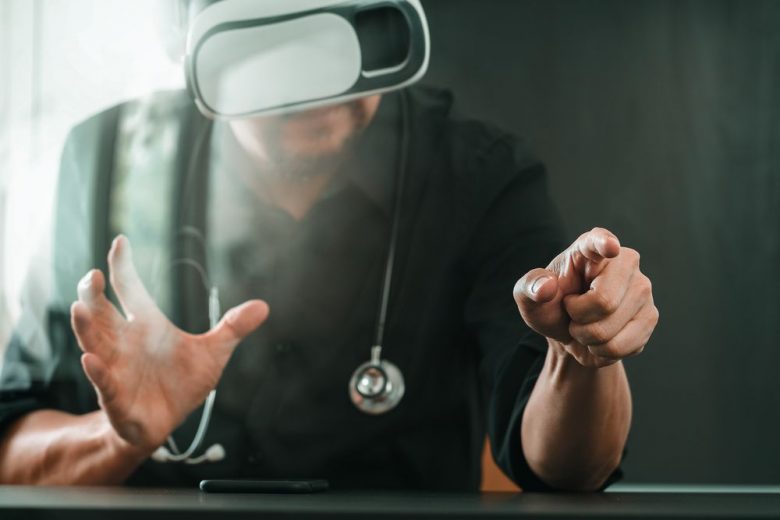 Oxford University is putting patients into 20-30 minute VR therapy sessions. Clinical trials for patients who have serious conditions like schizophrenia and depression are scheduled to begin soon. 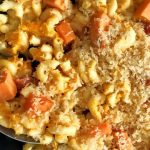 Previous Story:
Add this fall twist to your mac & cheese 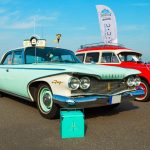 About the Author / Mark Westlake