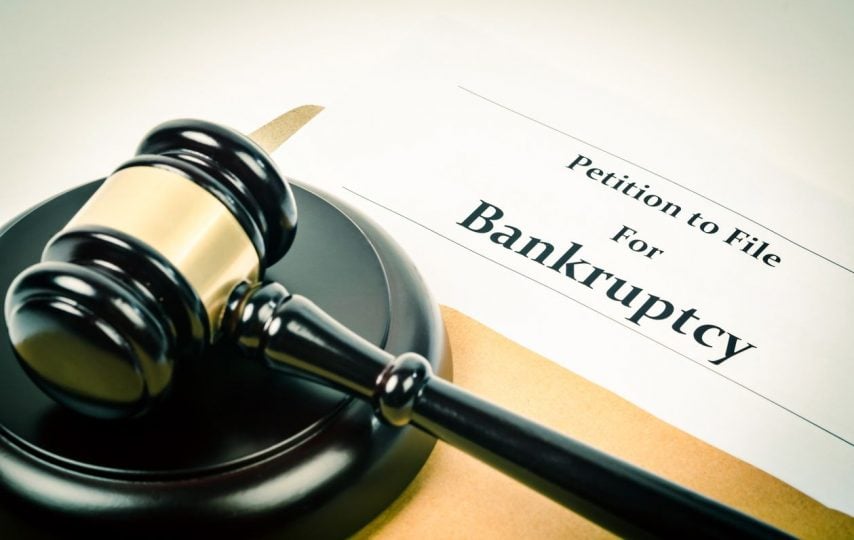 Tax man troubles. Bad investments. Shady financial advisors. Lavish spending. These are some of the pitfalls that lead the rich and famous to file for bankruptcy.

Most famous folks end up filing Chapter 11 bankruptcy, a much less common form (7,735 filings in 2018, compared with 480,933 for Chapter 7 and 290,566 for Chapter 13). But some of their reasons for filing mirror the top reasons that regular folks file for bankruptcy — frightening medical problems, job loss, credit debt or divorce — just amped up to celebrity-size proportions.

So while we might scratch our heads wondering how someone can go from having $30 million in the bank to broke, there are lessons to be learned from famous people who have gone down that path. 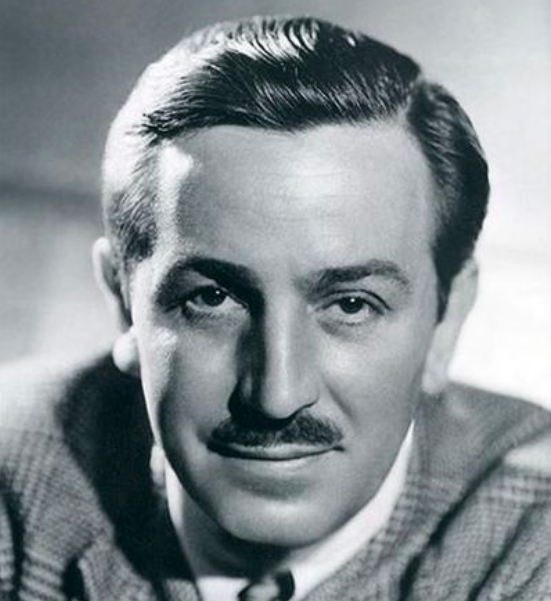 The loss: Is this why Disney World tickets are so expensive? Well, no, Walt Disney’s bankruptcy came before he launched his eponymous empire. Disney’s first animation studio, Laugh-O-Gram Studio, went bankrupt after the financial backer went broke. Of course, Disney went on to build a global brand that had $98 billion in assets in 2018.

The lesson: There is life after bankruptcy. And one failed business venture doesn’t mean you’ll never get a shot at a successful company again, especially if you can still get financing. 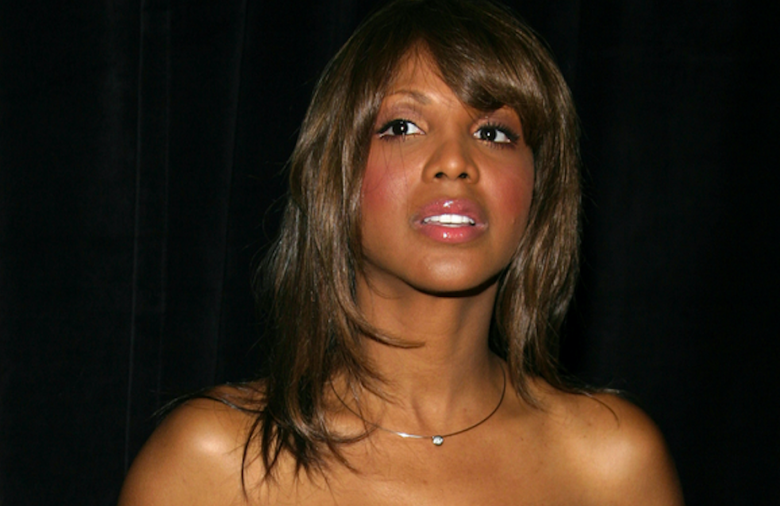 The loss: R&B singer Toni Braxton has dozens of hits to her name — marquee songs like “Un-Break My Heart,” “You Mean the World to Me” and “Breathe Again.” Despite that, she filed Chapter 7 bankruptcy twice, first in 1998 and again in 2010. Braxton cites low royalties and overspending as the culprits in her first filing. Her second bankruptcy came a few years after she canceled a Las Vegas residency because of health problems.

The lesson: In Bovee’s experience, it’s uncommon for people to file bankruptcy more than once. But what isn’t unusual is that people don’t plan for the bad times when times are good. Anyone can have an unexpected medical issue or lower-than-expected income, so “always be saving,” he said. 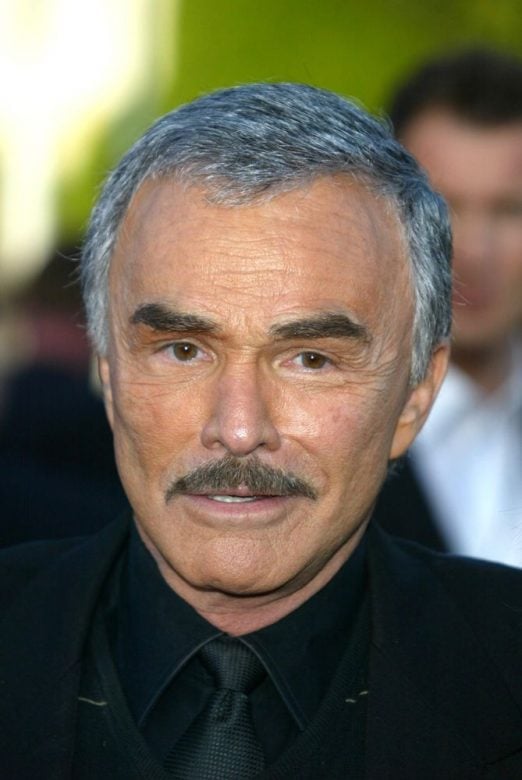 The loss: Ironically, it was an investment in a restaurant chain called Po’ Folks that partly led to Burt Reynolds’ Chapter 11 bankruptcy in 1996. But only partly. That followed an expensive divorce from actress Loni Anderson and massive spending, including on a 12,000-square-foot Florida mansion he named Valhalla.

The lesson: A separation or divorce is a common reason for filing bankruptcy. “You lose half your income overnight,” Bovee said. And you end up with two households to manage. In that situation, you need to spend less, not saddle yourself with more debt. 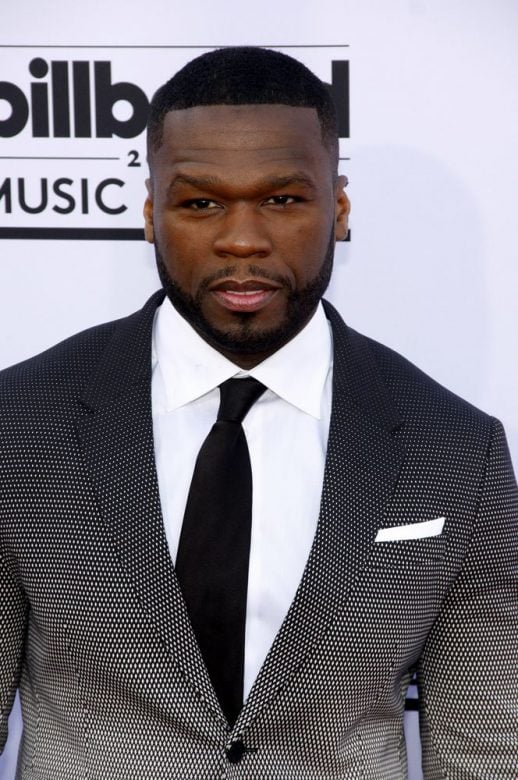 The loss: Having $20 million doesn’t sound too shabby. Unless, that is, you have $36 million in debts. Such was the case for rapper 50 Cent when he filed Chapter 11 bankruptcy in 2015. He ended up with a plan to pay his creditors $23 million of what he owed over five years, which he did — and early.

The lesson: Many people are terrified of bankruptcy, Bovee said. Instead, they burn through their savings or, even worse, their retirement funds to keep up their credit scores. While filing Chapter 11 or 13 bankruptcy is a different ball game, when it comes to Chapter 7, it’s not the end of the world, Bovee said. “It’s not a death to your credit just because it’s on [your report] for 10 years,” he said.

Learn more about the difference between debt relief and bankruptcy here. 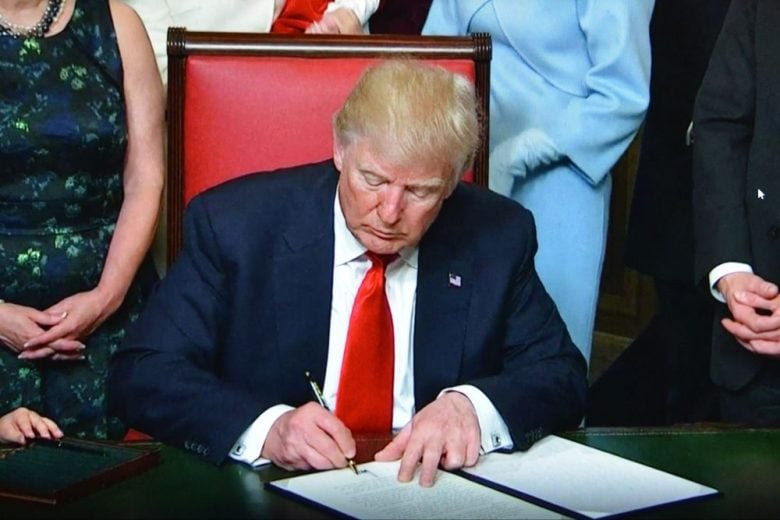 The loss: President Donald Trump is a prime example of how keeping your personal and business finances as separate as possible is how you get to keep your yacht. Trump has filed Chapter 11 bankruptcy four times (all before he was President), but only with his first did he personally guarantee any of the debt — that’s how he lost the yacht.

The lesson: “You can file for business bankruptcy and still be loaded,” Bovee said. Even so, he stresses that it’s hard for the average business owner to keep personal and business finances totally separate. Most business loans will require you to personally guarantee the debt, he said, so if you default, the lender can go after your personal assets. It pays to protect your personal assets as much as you can when you start a business.

Learn more about the differences between the types of bankruptcy here. 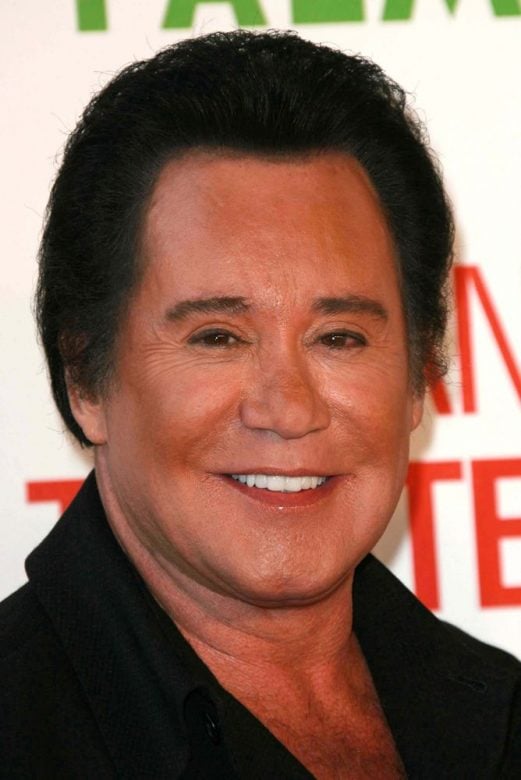 The loss: In 1983, Wayne Newton was listed as the highest-paid entertainer in the Guinness Book of World Records. Less than 10 years later, he filed for Chapter 11 bankruptcy. He was $20 million in debt from a combination of bad investments, big loans and overdue taxes.

The lesson: Even if you have an astronomical income, debt can be a killer. Based on the way mortgage loans play out, people with a debt-to-income ratio higher than 43% have a hard time making their monthly payments. Don’t overextend yourself on debt. 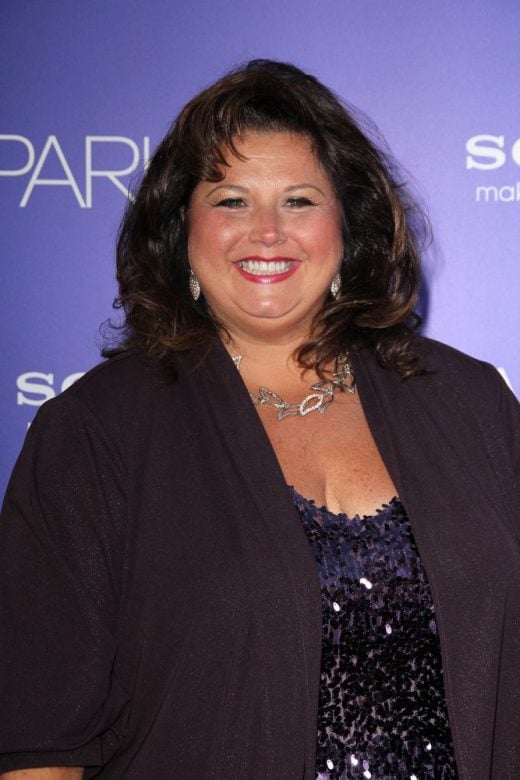 The loss: Abby Lee Miller, aka the bristly dance coach on reality TV show Dance Moms, made a bad situation worse by trying to hide a good chunk of her income ($775,000 to be exact) during her bankruptcy. As a result, she spent eight months in jail for fraud.

The lesson: Most people who file for bankruptcy don’t have Dance Moms kind of cash that they’re trying to hide. In fact, the average bankruptcy filer makes less than $33,000 a year. But the takeaway is to always be honest when you’re going through a bankruptcy. “The last thing you need is to complicate your issues with a bankruptcy fraud charge,” Bovee said.

This article originally appeared on HelloResolve.com and was syndicated by MediaFeed.org. 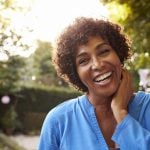 Previous Story:
5 critical steps to help you recover from a stroke 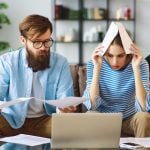 About the Author / Jennifer Thomas