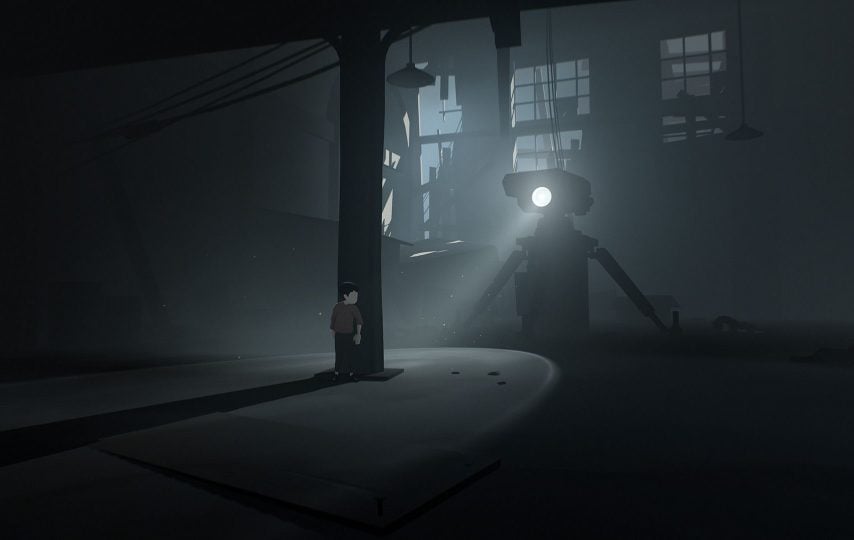 Video games can be much scarier than even the most suspenseful horror movies. Their interactivity means that players must run from monsters and bad guys instead of merely observing that happening in a film or book.

With Halloween right around the corner, here are seven scary games that horror fans and adrenaline junkies shouldn’t miss. These titles are available on PC, PlayStation 4, and Xbox One gaming systems, and are rated M for mature (age 17 and up). 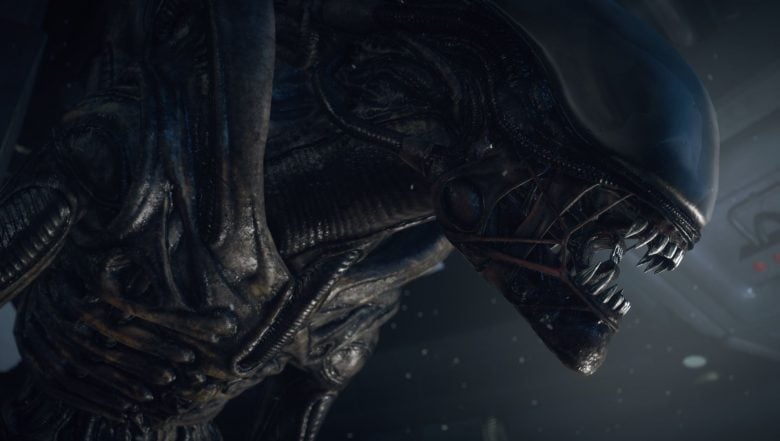 What starts out as a mission to retrieve Ellen’s flight recorder, though, turns into a deadly game of cat-and-mouse with yet another Xenomorph. In case an invulnerable, hungry alien wasn’t bad enough, players must also contend with nervous human enemies and murderous androids.

Though Alien: Isolation’s narrative isn’t the best and the game feels padded at times, it’s still one of the best survival horror games of recent years. Just remember to keep that motion tracker out — and don’t walk under open vents. 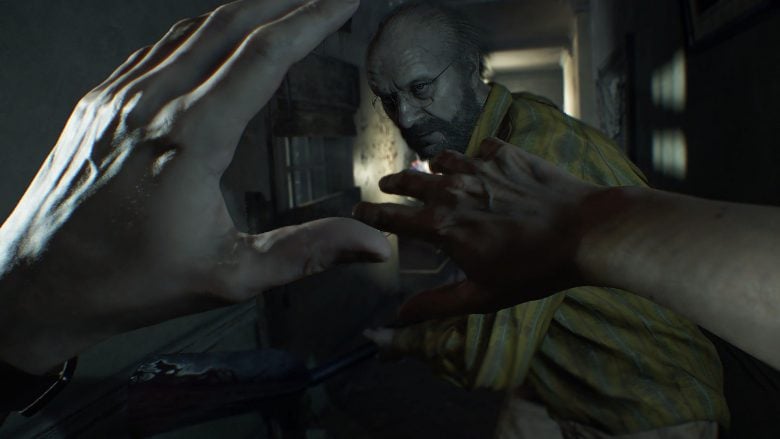 The latest installment in the long-running Resident Evil series successfully takes the franchise back to its roots. Players step into the shoes of an everyman whose search for his supposedly dead wife takes him to a monster-infested swamp. Similar to Alien: Isolation, players must manage limited resources and contend with a terrifying rogue’s gallery (no game does chainsaw hillbillies quite like Resident Evil VII).

Though none of the games on this list are for the timid or under-aged, Resident Evil VII’s fondness for gore makes it an especially grotesque horror game. As such, players who are sensitive to excessive violence may want to consider this purchase carefully. 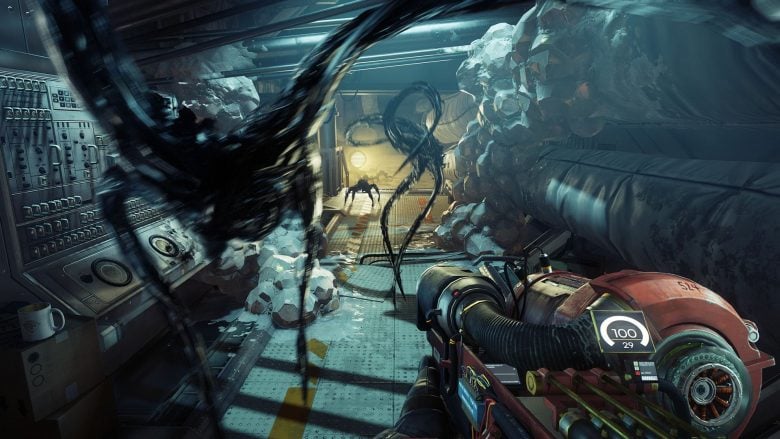 Prey is a harrowing title that pits lone players against a space station full of alien monsters, some of which can mimic everyday objects. The game grants players remarkable control over how to combat this menace, allowing them to create their own weapons and even use the aliens’ superpowers against them.

Horror fans should consider Prey because of its sophisticated level design, open-ended gameplay and adrenaline-pumping danger. Its narrative isn’t flawless, but it’s also nearly as malleable as Prey’s gameplay. Just be ready to hide in vents. A lot. 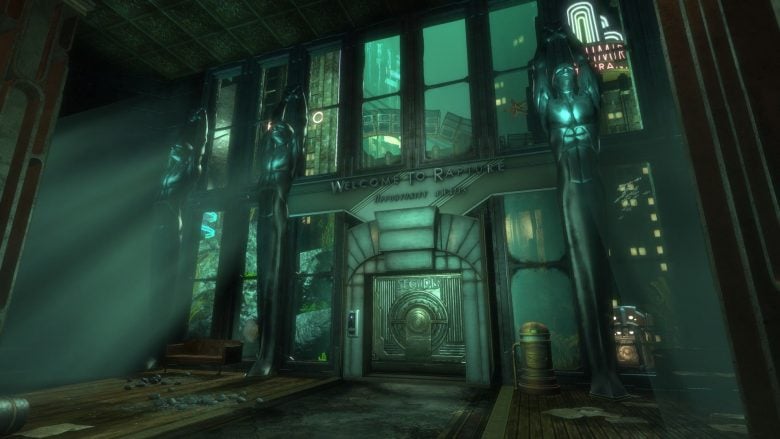 BioShock may be 11 years old, but players shouldn’t let that stop them from trying one of the finest horror games ever made. Though BioShock focuses more on gun-play and superpowers than survival horror, its novel underwater setting is still loaded with scares. Few, if any, other games can give players monsters, pistols and philosophy lessons all in one afternoon.

BioShock is available in standard or remastered editions, either of which PC players can buy for a song. Meanwhile, console gamers can nab it by buying BioShock: The Collection, which bundles the game together with the rest of its series.

5. The Vanishing of Ethan Carter 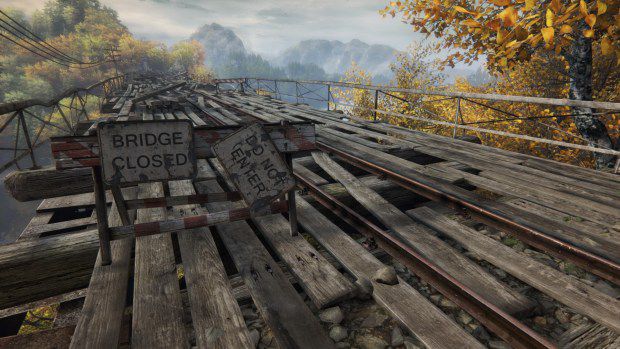 Horror fans who don’t relish gore may prefer a title that focuses on atmosphere instead of violence. The Vanishing of Ethan Carter is one such game, casting players as a paranormal detective searching for a missing boy in Wisconsin. Though The Vanishing of Ethan Carter certainly isn’t without its scares, the game focuses on solving environmental puzzles rather than avoiding monsters.

Ultimately, The Vanishing of Ethan Carter is a better student of atmosphere than story. Its narrative needs work and some of its puzzles can be frustrating, but neither problem detracts from its suspenseful vibe. 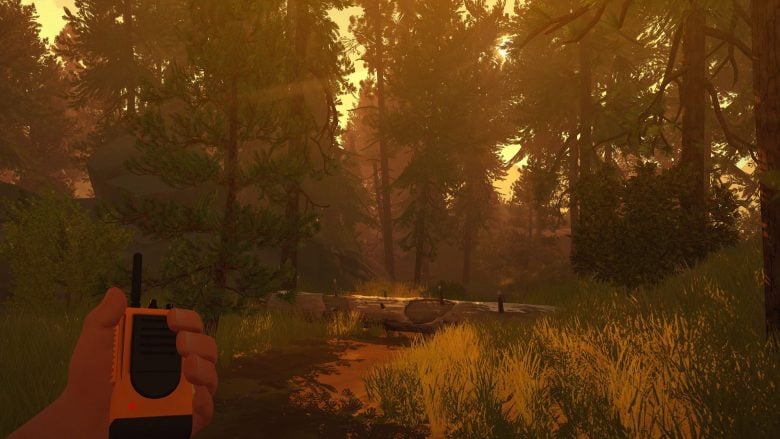 Firewatch isn’t a horror game, but that certainly doesn’t stop it from being a heart-pumping thriller. The title begins with a man who’s desperate to escape his waking life accepting a fire lookout job in 1980’s Wyoming. When he comes back from a patrol to find his lookout tower trashed, players must unearth a dark, deadly mystery in the wilderness.

Firewatch’s masterful story is an engrossing study in isolation. Players’ only connection to the outside world is a walkie-talkie connected to a distant boss. Even as players investigate the woods, they must also manage their relationship with this supervisor, which determines much of both characters’ development. Firewatch also benefits from stunning art direction and some of gaming’s finest voice acting. 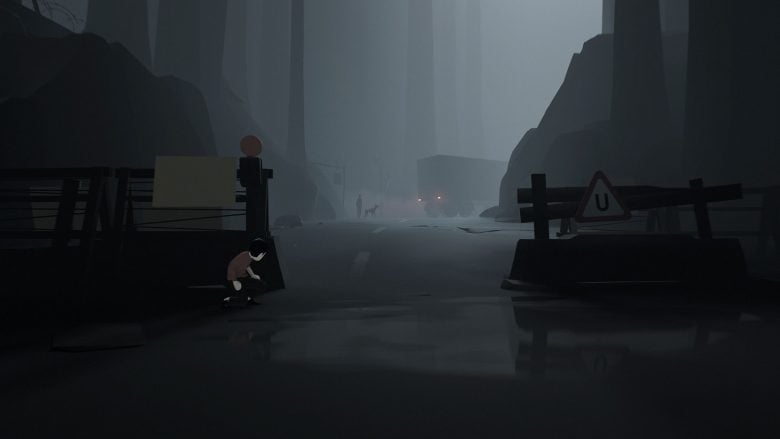 Inside looks and feels like a video game that George Orwell might have designed. The title is a side-scrolling game that follows a young boy who must sneak through a dystopian world. Whether it’s heavy-handed guardsmen or packs of wild dogs, Inside throws visceral danger at players every chance it gets.

Though avoiding bad guys is certainly one of Inside’s biggest horror draws, the meat of the game is its challenging (and deeply satisfying) puzzles. The title’s controls are fluid, its art direction is inspired and its story leaves players with more questions than answers. 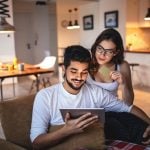 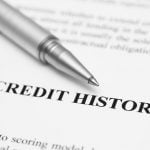 Next Story:
Everything you need to know about hard credit inquiries

About the Author / Ian Coppock