It’s a common misconception that little, if anything, is made in America anymore.  While a lot of manufacturing has certainly been moved to other countries in … 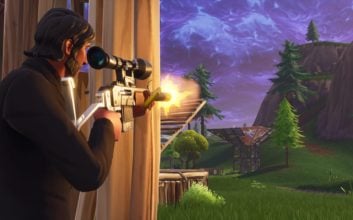 55 of the most popular products made in America

It’s a common misconception that few if any products are made in America anymore. While manufacturing has certainly been moved to other countries in recent decades, … 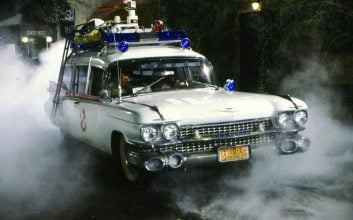 Movies are often cherished as much for their sweet rides as any thrilling plots or romantic speeches. Indeed, it’s not uncommon for certain vehicles to be … 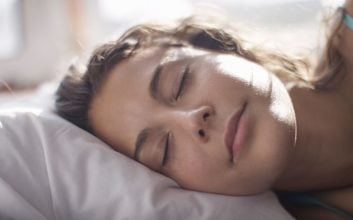 Few workweek roadblocks are more frustrating than trying (and failing) to catch enough sleep ahead of a busy day. Throw smartphone screens, workplace stress and old-fashioned … 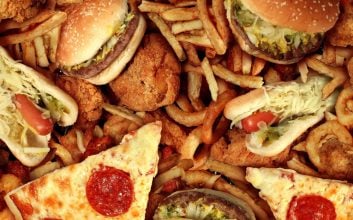 Whether it’s fries or frappuccinos, there’s no shortage of fast food available for Americans to choose from. In fact, there are more than 200,000 fast food … 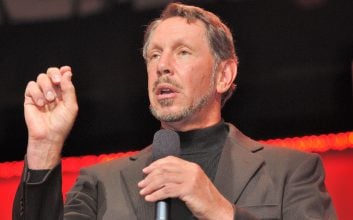 Have you even heard of the 50 richest people on the planet?

As proposals to increase U.S. taxes on the ultra-wealthy became a hot topic among billionaires gathered at this year’s World Economic Forum in Davos, an annual … 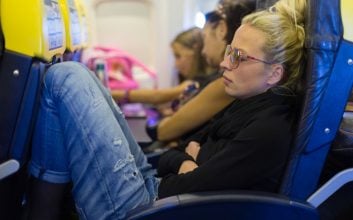 No phrase can conjure feelings of dread quite like “holiday travel,” but millions of Americans brave overcrowded terminals, endless lines and more to see their loved … 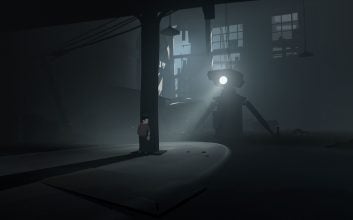 Video games can be much scarier than even the most suspenseful horror movies. Their interactivity means that players must run from monsters and bad guys instead … 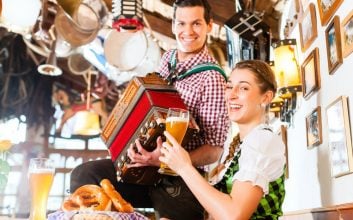 Awesome themed restaurants in every state

Dining out has as much to do with atmosphere as food, which is why many restaurants strive to present settings more exciting than a table with … 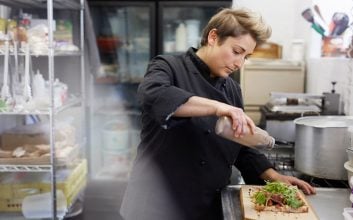 The best young chef in every state

Knowing who’s who in the culinary scene can make a big difference when planning a trip or looking for a new favorite restaurant. Watching new chefs …