7 things the ’20s hold in store for baby boomers 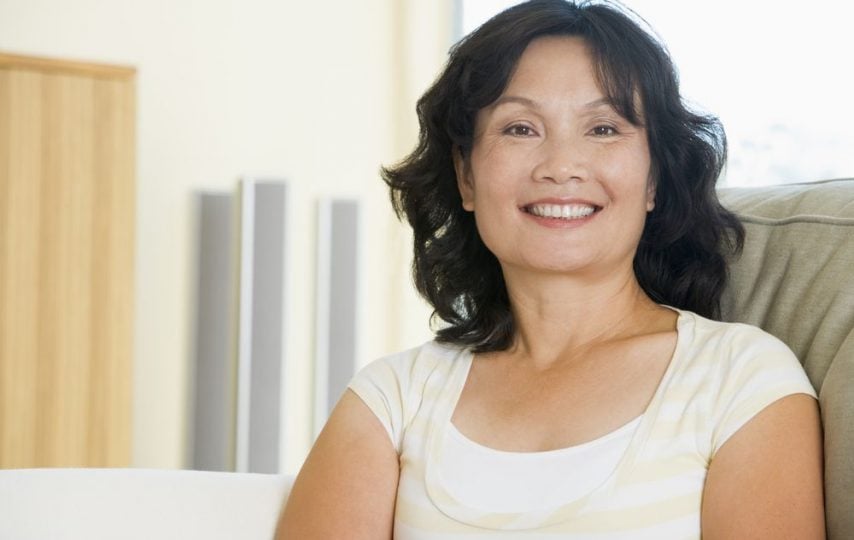 Within 10 years, all of the nation’s 74 million baby boomers will be 65 or older. The most senior among them will be on the cusp of 85.

Even sooner, by 2025, the number of seniors (65 million) is expected to surpass that of children age 13 and under (58 million) for the first time, according to Census Bureau projections.

“In the history of the human species, there’s never been a time like [this],” said Dr. Richard Hodes, director of the National Institute on Aging, referring to the changing balance between young people and old.

What lies ahead in the 2020s, as society copes with this unprecedented demographic shift?

I asked a dozen experts to identify important trends. Some responses were aspirational, reflecting what they’d like to see happen. Some were sobering, reflecting a harsh reality: Our nation isn’t prepared for this vast demographic shift and its far-reaching consequences.

Here’s what the experts said. 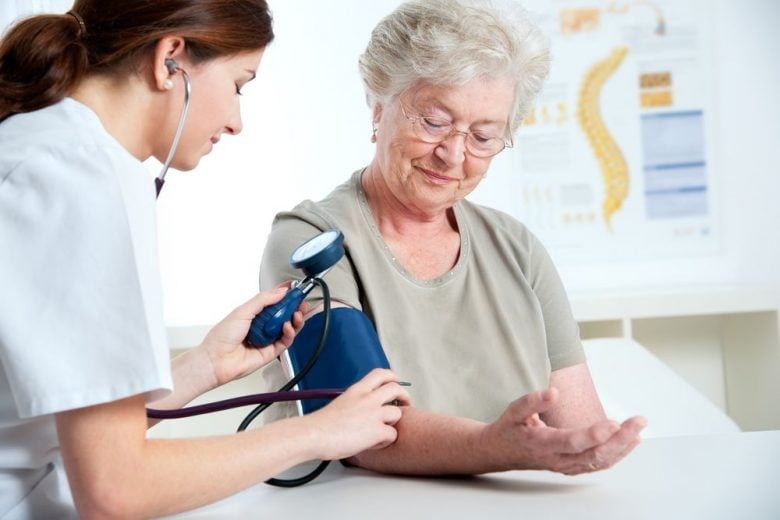 Never have so many people lived so long, entering the furthest reaches of old age and becoming at risk of illness, frailty, disability, cognitive decline and the need for personal assistance.

Even if scientific advances prove extraordinary, “we are going to have to deal with the costs, workforce and service delivery arrangements for large numbers of elders living for at least a year or two with serious disabilities,” said Dr. Joanne Lynn, a legislative aide on health and aging policy for Rep. Thomas Suozzi (D-N.Y.).

“The cost of long-term care [help in the home or care in assisted-living facilities or nursing homes] is unaffordable for most families,” said Jean Accius, senior vice president of thought leadership at AARP. He cited data from the Genworth Cost of Care Study: While the median household income for older adults was just $43,696 in 2019, the annual median cost for a private room in a nursing home was $102,204; $48,612 for assisted living; and $35,880 for 30 hours of home care a week.

Workforce issues are a pressing concern. The need for health aides at home and in medical settings is soaring, even as low wages and poor working conditions discourage workers from applying for or staying in these jobs. By 2026, 7.8 million workers of this kind will be required and hundreds of thousands of jobs may go unfilled.

“Boomers have smaller families and are more likely to enter old age single, so families cannot be expected to pick up the slack,” said Karl Pillemer, a professor of human development at Cornell University. “We have only a few years to plan different ways of providing care for frail older people to avoid disastrous consequences.” 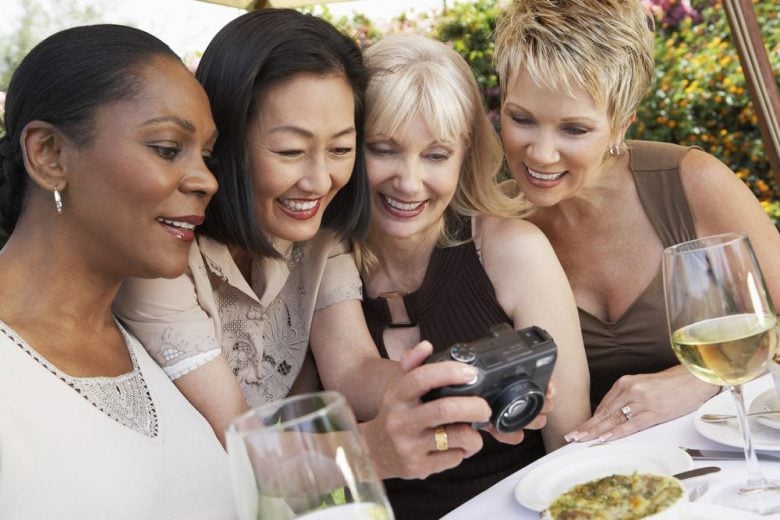 Could extending “healthspan,” the time during which older adults are healthy and able to function independently, ease some of these pressures?

Laura Carstensen, director of Stanford University’s Center on Longevity, sees some cause for optimism. “Americans are beginning to exercise more” and eat more healthful diets, she said. And scientific studies published in recent years have shown that behavior and living environments can alter the trajectory of aging.

“With this recognition, conversations about aging societies and longer lives are shifting to the potential to improve quality of life throughout,” Carstensen said.

Other trends are concerning. Notably, more than one-third of older adults are obese, while 28% are physically inactive, putting them at higher risk of physical impairments and chronic medical conditions.

Rather than concentrate on treating disease, “our focus should shift to health promotion and prevention, beginning in early life,” said Dr. Sharon Inouye, a professor at Harvard Medical School and a member of the planning committee for the National Academy of Sciences’ Healthy Longevity Global Grand Challenge. 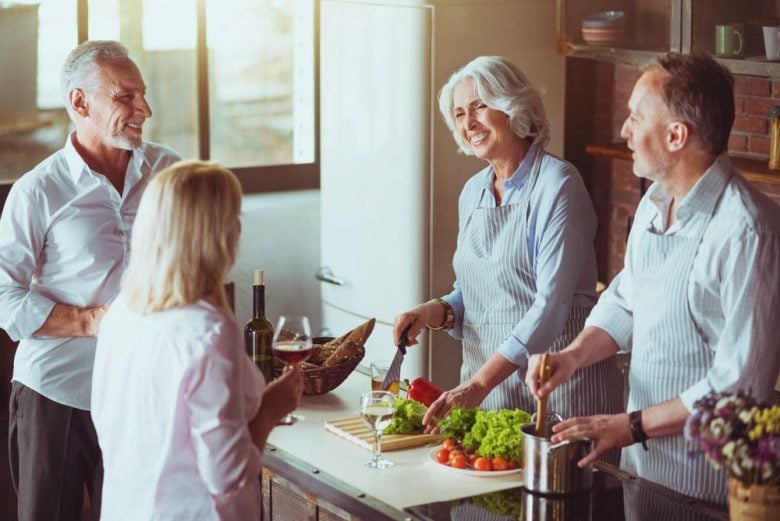 Recognizing the role that social and physical environments play in healthy aging, experts are calling for significant investments in this area over the next decade.

Helping older adults remain connected to other people is a common theme. “There is a growing understanding of the need to design our environments and social infrastructure in a way that designs out loneliness” and social isolation, said Dr. Linda Fried, dean of Columbia University’s Mailman School of Public Health.

Technology will be increasingly important as well, with aging-in-place likely made easier by virtual assistants like Alexa, video chat platforms like Skype or FaceTime, telemedicine, robotic caregivers and wearable devices that monitor indicators such as falls, according to Deborah Carr, chair of the sociology department at Boston University. 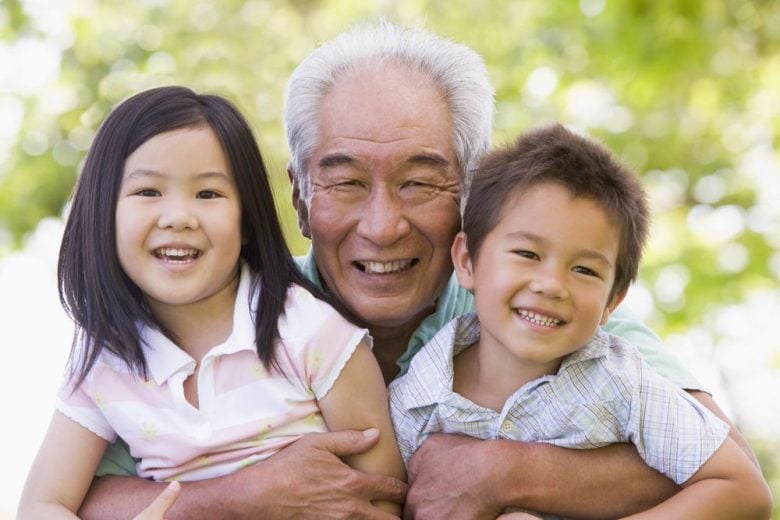 Altering negative attitudes about aging — such as a widespread view that this stage of life is all about decline, loss and irrelevance — needs to be a high priority as these efforts proceed, experts say.

“I believe ageism is perhaps the biggest threat to improving quality of life for [older] people in America today,” Harvard’s Inouye said. She called for a national conversation about “how to make the last act of life productive, meaningful and fulfilling.”

Although the “OK Boomer” barbs that gained steam last year testify to persistent intergenerational tension, there are signs of progress. The World Health Organization has launched a global campaign to combat ageism. Last year, San Francisco became one of the first U.S. cities to tackle this issue via a public awareness campaign. And a “reframing aging” toolkit developed by the FrameWorks Institute is in use in communities across the country.

“On the bright side, as the younger Baby Boom cohort finally enters old age during this decade, the sheer numbers of older adults may help to shift public attitudes,” said Robyn Stone, co-director of LeadingAge’s LTSS (long-term services and supports) Center @UMass Boston. 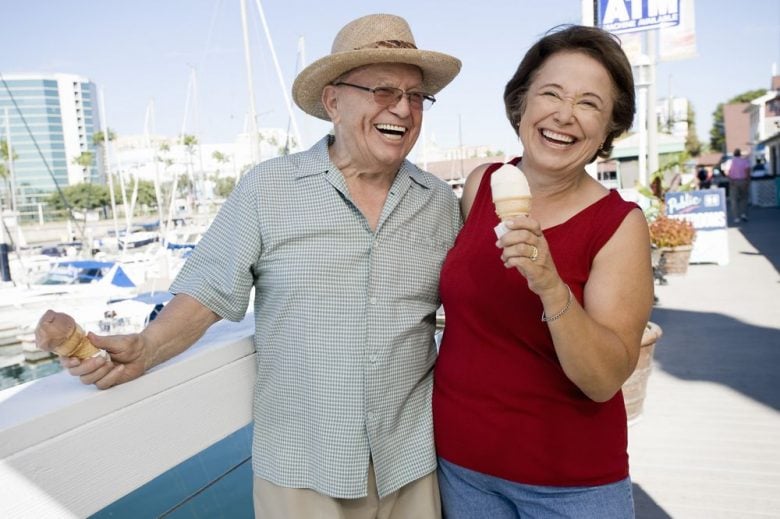 On the scientific front, Dr. Pinchas Cohen, dean of the Leonard Davis School of Gerontology at the University of Southern California, points to a growing recognition that “we can’t just apply one-size-fits-all guidance for healthy aging.”

During the next 10 years, “advances in genetic research and big data analytics will enable more personalized — and effective — prescriptions” for both prevention and medical treatments, he said.

“My prediction is that the biggest impact of this is going to be felt around predicting dementia and Alzheimer’s disease as biomarker tests [that allow the early identification of people at heightened risk] become more available,” Cohen continued.

Although dementia has proved exceptionally difficult to address, “we are now able to identify many more potential targets for treatment than before,” said Hodes, of the National Institute on Aging, and this will result in a “dramatic translation of discovery into a new diversity of promising approaches.”

Another potential development: the search for therapies that might slow aging by targeting underlying molecular, cellular and biological processes — a field known as “geroscience.” Human trials will occur over the next decade, Hodes said, while noting “this is still far-reaching and very speculative.” 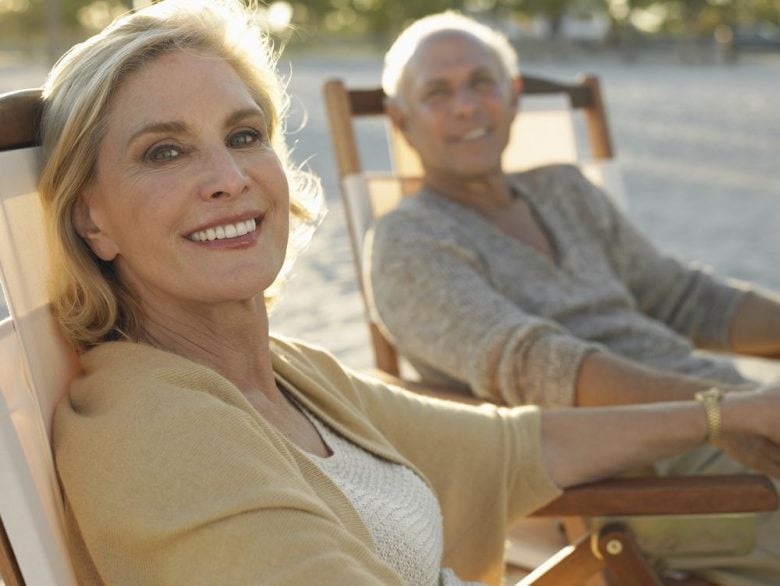 New therapies spawned by cutting-edge science may be extraordinarily expensive, raising ethical issues. “Will the miracles of bioscience be available to all in the next decade — or only to those with the resources and connections to access special treatment?” asked Paul Irving, chairman of the Milken Institute’s Center for the Future of Aging.

Several experts voiced concern about growing inequality in later life. Its most dramatic manifestation: The rich are living longer, while the poor are dying sooner. And the gap in their life expectancies is widening.

Carr noted that if the current poverty rate of 9% in the older population holds over the next decade, “more than 7 million older persons will live without sufficient income to pay for their food, medications and utilities.” Most vulnerable will be black and Latina women, she noted.

“We now know that health and illness are affected by income, race, education and other social factors” and that inequalities in these areas affect access to care and health outcomes, Pillemer said. “Over the coming decade, we must aggressively address these inequities to ensure a healthier later life for everyone.” 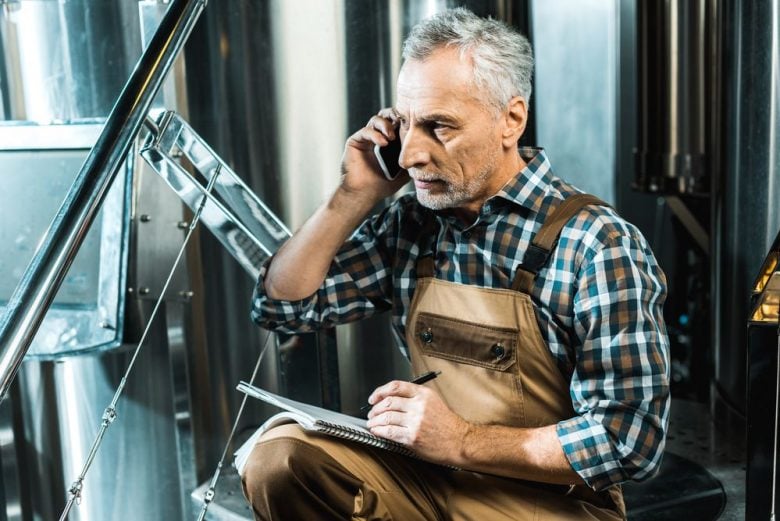 How will economically vulnerable seniors survive? Many will see no choice but to try to work “past age 65, not necessarily because they prefer to, but because they need to,” Stone said.

Dr. John Rowe, a professor of health policy and aging at Columbia University, observed that “low savings rates, increasing out-of-pocket health expenditures and continued increases in life expectancy” put 41% of Americans at risk of running out of money in retirement.

Will working longer be a realistic alternative for seniors? Trends point in the opposite direction. On the one hand, the U.S. Bureau of Labor Statistics suggests that by 2026 about 30% of adults ages 65 to 74 and 11% of those 75 and older will be working.

“We must address ageism and ageist attitudes within the workplace,” said Accius, of AARP. “A new understanding of lifelong learning and training, as well as targeted public and private sector investments to help certain groups transition [from old jobs to new ones], will be essential.”

This article originally appeared on Kaiser Health News (KHN), a national health policy news service. It is an editorially independent program of the Henry J. Kaiser Family Foundation which is not affiliated with Kaiser Permanente. It was syndicated by MediaFeed.org. 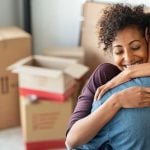 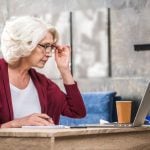 Next Story:
Death of retirement? Seniors are working at historic levels

About the Author / Judith Graham