Confused about retirement accounts? Read this 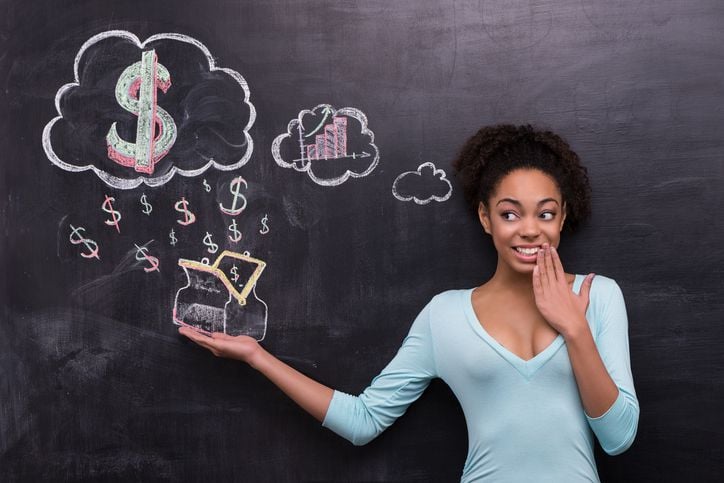 Saving for retirement is an important financial task. And while there are plenty of options available, many Americans are still confused about how best to prepare for retirement.

In fact, only 34% of Americans said they were knowledgeable about independent retirement accounts, according to a recent study by the LIMRA Secure Retirement Institute. And only one in five Americans knew the 401(k) contribution limits, according to a survey by TD Ameritrade.

Educating yourself about retirement accounts like the employer-sponsored 401(k), as well as self-directed options like a traditional IRA or a Roth IRA, is a critical part of preparing for your golden years. Here’s how to decide which one is right for you. 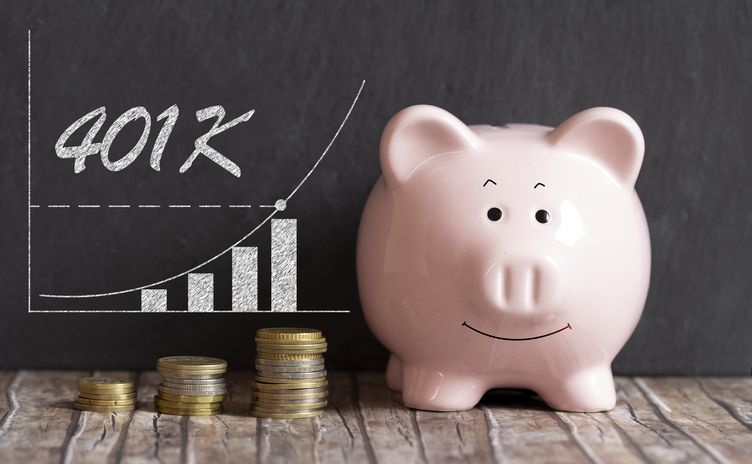 The first step to saving for retirement should be putting enough money in an employer sponsored 401(k) plan, if you have access to one. Take advantage of any matching employer contributions.

“If you work for a corporation that provides a 401(k) be sure to max this out, as their matching policy is ultimately equivalent to free money,” said Jared Weitz, CEO and founder United Capital Source. “This is the retirement account that offers the highest contribution value each year.”

Keep in mind 401(k) programs have some drawbacks and limitations, including administrative costs, said Samantha Anderson, a wealth manager at Budros Ruhlin Roe. In the same TD Ameritrade study, only 27% of Americans know how much in fees they are paying on their account. 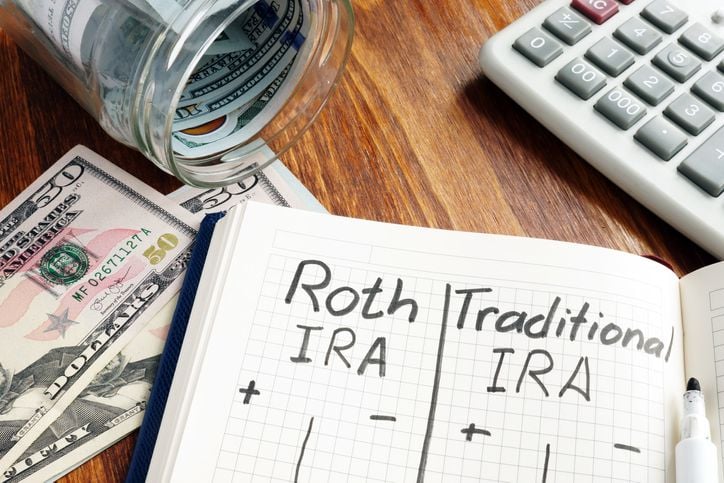 The biggest question to consider when deciding between a Roth or Traditional IRA is if you think your tax rate will be higher or lower in the future.

“Traditional IRA contributions are tax-deductible in the year they’re made, and a Roth IRA takes taxes out now, so that in the future when you withdraw money during retirement it is not taxed,” said Weitz.

If you think your tax rate will be higher during retirement, a Roth IRA is a good choice. If you expect to have a lower tax rate in retirement, the traditional IRA is likely a better choice to take advantage of the upfront tax break.

If you’re ready to start saving, check out our guide to opening an IRA.

What to know about Roth IRAs 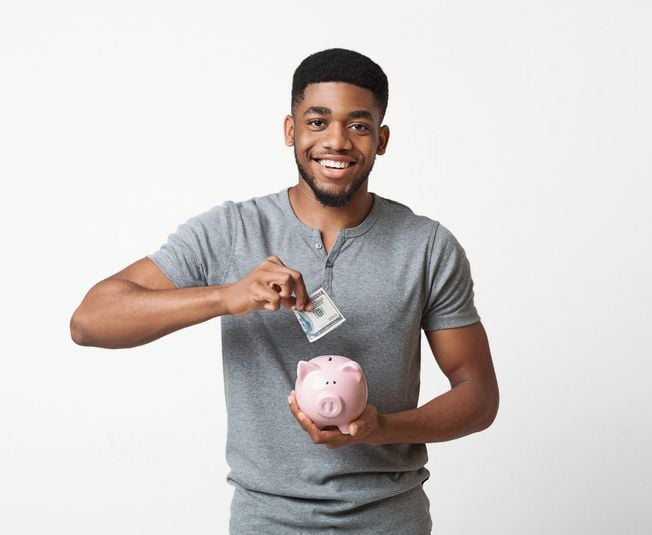 The income maximums makes this type of account best for younger earners who are typically lower earners and have a significant amount of time until retirement, said Anderson.

What to know about traditional IRAs 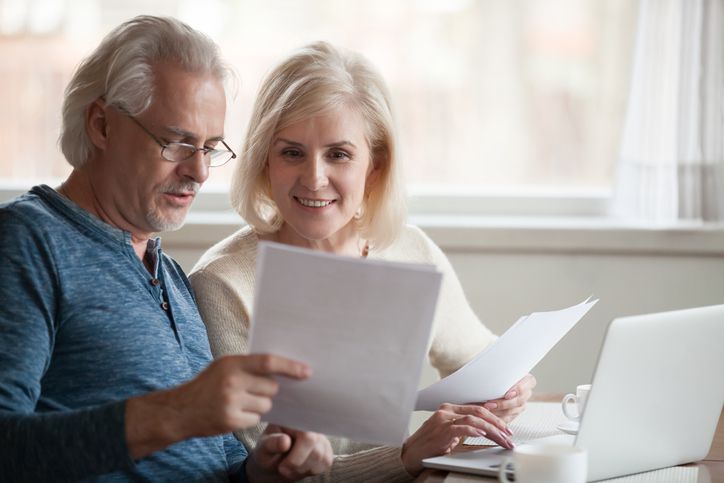 The benefits of a traditional IRA include not having to pay taxes on the money until funds are pulled out of the account, said Stephen Fletcher, a CFA with BlueSky Wealth Advisors.

“A traditional IRA is ideal for someone who needs to lower their taxable income now, and who will be able to be strategic in the way that the IRA funds are withdrawn in retirement so that the taxes paid will be as low as possible,” said Fletcher.

Don’t think you’re saving enough for retirement? Here’s how to catch up. 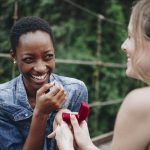 Previous Story:
9 important debt questions to ask before you say ‘I do’ 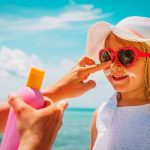 Next Story:
7 smart ways to avoid sun damage this summer