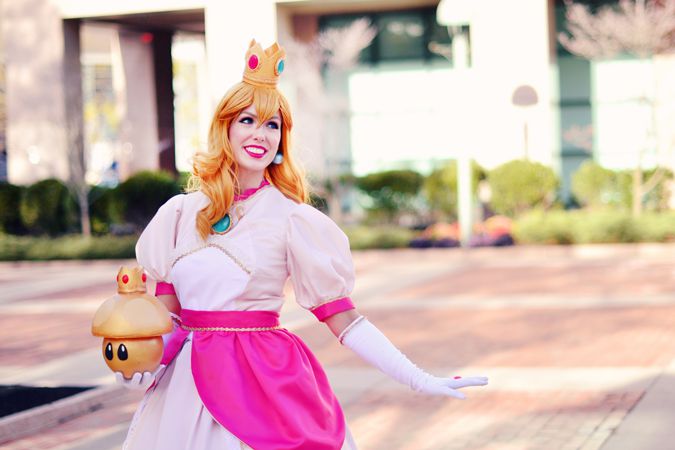 Halloween shopping can be expensive. Unless you plan ahead or make your own costume, you may shell out a pretty penny on dressing up. But what if you’re in costume all year?

For cosplayers, dressing up is a serious affair: They attend conferences, meetups and competitions year-round, dressed up as their favorite comic book, movie or video game characters.

“You feel like a princess in a theme park,” cosplayer Sarah Quillian said. “People call you by your character name. You take pictures. You get to meet people.”

This hobby isn’t cheap. Quillian said most cosplayers wear a different costume for each event they attend. Costumes can run into the thousands depending on how elaborate they are. Quillian said her most expensive costume cost her almost $1,500 to make. It also costs money to do photoshoots and to attend the conventions.

“Oh my God, yes, it’s so expensive,” said Quillian. “You really have to budget.”

How to save on costumes

Whether you dress up once a year or all year long, there are easy ways to save on costumes.

Quillian makes a spreadsheet for each costume she makes. She records all the materials and tools she will need, and keeps an eye out for discounts at fabric or supply stores. Many appliances, like a sewing machine and a heat gun, she purchased herself ahead of time to save on future costumes.

Cosplay blogger Kyla Covert uses a money-management app to track how much she spends on a particular outfit. If you are low on funds, she advised doing “closet cosplay,” in which you dress up with items already in your closet.

Covert also often reuses fabric for more than one costume. If you aren’t crafty or don’t have time to put together a handmade piece, she recommends re-wearing old costumes, swapping outfits with someone or selling last year’s costume to fund this year’s.

“You don’t have to have the perfect costume,” she said. “That’s the coolest part about cosplay. Literally anyone can do it.”

Turning a hobby into a lifestyle

Making costumes can be a time burden. Quillian said it’s not surprising if a costume takes more than six months to make, especially since cosplaying usually isn’t a full-time job. But some try and make it more than a passion project.

“Plenty try and turn [cosplaying] into something that financially supports them,” she said. “It’s just about the amount of time and effort you put into it.”

Cosplayers can make money by both building their brand via social media or entering cosplay costume competitions. Depending on the size of the competition, first place prizes range from collectibles to costume materials to cash prizes.

For some cosplayers, these prizes fuel their next project or serve as a paycheck. Though many engage in cosplay for enjoyment, Quillian said some are only in it for the money.

Quillian has judged dozens of cosplay competitions, and said for her it’s less about the prizes and more about “rewarding people for their work.” To her, cosplaying is more than a hobby or a job: It’s an art.

“You’re using your hands to make it. You are going out and shooting it and attempting to sell it. It’s so visual, just like art,” she said. “To me, it’s all about the pain and suffering you went through to get onstage. Seeing yourself with that finished product makes all the money and time you spent worthwhile.”

Whether you’re getting ready for Halloween or looking to start as a new cosplay hobby, you’ll want to make sure costume making fits in your budget. Here’s an easy budget spreadsheet to get you started. 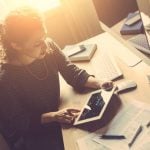 Previous Story:
10 tips for starting a business based on what you already know 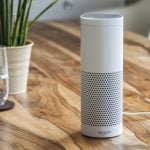 Next Story:
5 ways to turn your smart speaker into a travel agent