How many bank accounts should I have? 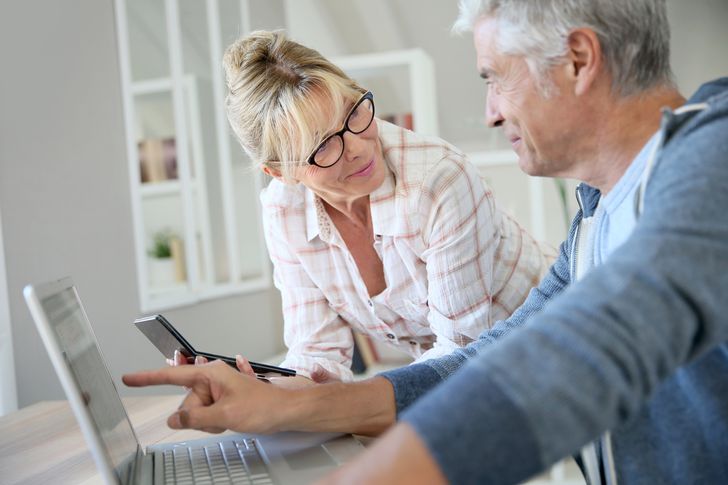 If you’re asking yourself how many bank accounts you should have, I can almost guarantee that you have too many already.

While this may seem like a minor and benign issue, I can assure you that it is not.

In my experience, I’ve noticed an almost linear relationship between people with too many bank accounts and people who struggle financially.

Why can having multiple bank accounts be a problem?

For most people, having too many bank (and investment accounts) leads to their owners ignoring them. Why?

Because complication leads to confusion, which in turn leads to neglect. Who wants confusion in their life? Nobody.

As a result, those with too many accounts ignore their money. How can you figure out what to do with your savings if you don’t know where they are?

Unless you like the idea of spending your retirement super-sizing orders of soft drinks and fries, ignoring your money is not a good idea.

What about setting up different accounts for different financial goals?

It’s great that you have multiple financial goals, but you don’t need a new account for each one.

Think about it: Do you have one closet for your summer clothes and one for your winter clothes? Probably not.

You can use one bank account to “closet” the money that you earmark for short-term financial goals. This is by far a better idea because it can save time and reduce confusion.

You have just one bank account and one bank statement to watch and manage. You can still tend to various short-term goals by using good budgeting software.

Please differentiate between banking accounts and investment accounts. It’s okay to have one checking account – maybe two. It’s usually a terrible idea to buy investments in banks, though.

How many bank accounts should you really have?

Most folks need only one bank account for their short-term goals. There are two exceptions to this rule:

First, if you have a spouse with vastly different spending habits, setting up two accounts can make sense. I’m not a fan of this approach, though.

The only time that this setup makes sense is when a couple argues so much about money that the only alternative to having two accounts is divorce. If that’s your situation, get another bank account.

The other exception to the rule is owning a small business.

If you’re a small business owner, open one business checking account and a personal account. This setup is important because it helps you separate business and personal expenses.

Remember that a bank account is not a long-term investment – or, at least, it shouldn’t be. You should only keep money in the bank that you will need to spend over the short term.

As such, it doesn’t matter if the bank’s interest rate is low. You’re not going to keep the money in the bank all that long. The added benefit of earning a little bit more interest at another bank won’t make much difference at the end of the day.

The benefit of having a simple and easy-to-track account is far more valuable for short-term money.

This article originally appeared on WealthPilgrim.com and was syndicated by MediaFeed.org. 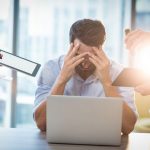 Previous Story:
Watch out for these 2 sneaky mortgage practices 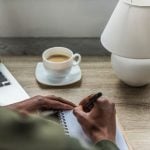 Next Story:
How to make extra money with skills you already have