How much money do you need to start a food truck? 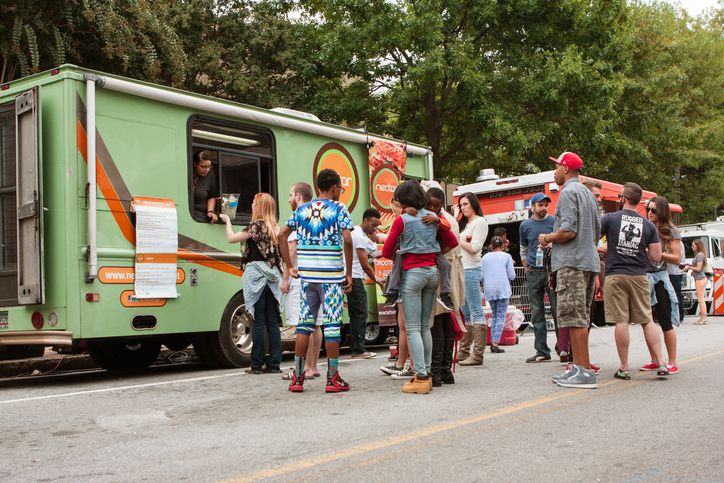 If you’re thinking about starting a food truck business, get ready to drop from $60,000 to $250,000 before you sell your first onion burger, grilled chicken wrap or empanada.

And don’t count on making a profit for at least a year, said Matt Geller, president of the National Food Truck Association, who has advised food truck owners all over the U.S.

The investment to get a food truck business in gear varies greatly, depending on numerous factors, such as the region of the country, the condition and cost of the food truck and the quality of the food ingredients and cooking methods, said Geller. (If you’re looking to spice up your own kitchen, consider picking up these appliances.)

Edward Van Embden, who has run his “Fed by Ed” food truck business in southern New Jersey for about four years, said it cost him $72,000 to purchase and rehab his used food truck trailer, to purchase a used truck to pull it, and to pay for application and permit fees. He opted to buy a trailer for the main food operation, rather than running it out of a truck. Van Embden sells fresh gourmet sandwiches out of his trailer.

“That doesn’t include the cost of the food or paying employees,’’ he said. Van Embden has typically hired only one employee at a time and has had some help from family members to keep the business rolling.

Like Geller, he said it’s difficult to estimate the cost of starting a food truck business, but that someone starting out now might be able to do it for $60,000 or maybe a bit less if they get a great deal on a used truck or trailer.

“The market is saturated and a lot of people are leaving the food truck business because it turned out to be a lot more work than they thought it would be,” Van Embden said. “So you can probably buy a decent, used food trailer for less than the $16,000 I paid.”

In its first year, “Fed by Ed” didn’t earn enough money to cover the cost of buying the truck. But Van Embden started making money in his second year and the profit margin has grown each year since.

“I was able to learn how to make money, instead of throwing darts at the wall,” he said.

For example, he’s learned the hard way to be more selective about which fairs and festivals he works, and that having a regular spot outside office buildings provides the “bread and butter.”

He runs the food truck business full-time during the summer and part-time during the remainder of the year, supplementing his income by teaching cooking at a local high school.

Food truck owners have to pass inspections and pay fees for certifications and fire and health department permits. They must also pay separate application fees for every event where they want to do business. Costs for all of that vary greatly from town to town and state to state, Geller said.

“Before the event was held, it cost me $6,000,” he said, including the application fee, inspections, food, paper goods, fuel and other costs.

“Other costs” for food trucks include the use of commissaries where food has to be stored overnight. Regulations often prohibit overnight food storage on trucks or trailers, Van Embden said. He spends about $300 per month to use a commissary, where food truck owners and caterers also prep food and wash dishes.

While the cost of the vehicle is usually the biggest expense of running a food truck, a license can cost even more in some places. In New York City, a cap on the number of food truck licenses means anybody who wants one has to buy it on the black market (a common occurrence, Geller mentions).

In Los Angeles, you can get a legal permit, but it’s going to cost at least $100,000, Geller said. And competition is fierce, he warns. “In L.A. there’s a food truck launching every day.”

Want to learn more about the additional costs of being a small business owner? We have a primer on disability insurance as a small-business owner. 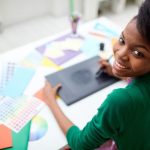 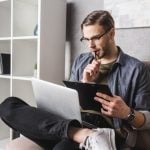 Next Story:
5 signs it’s time to sell your business