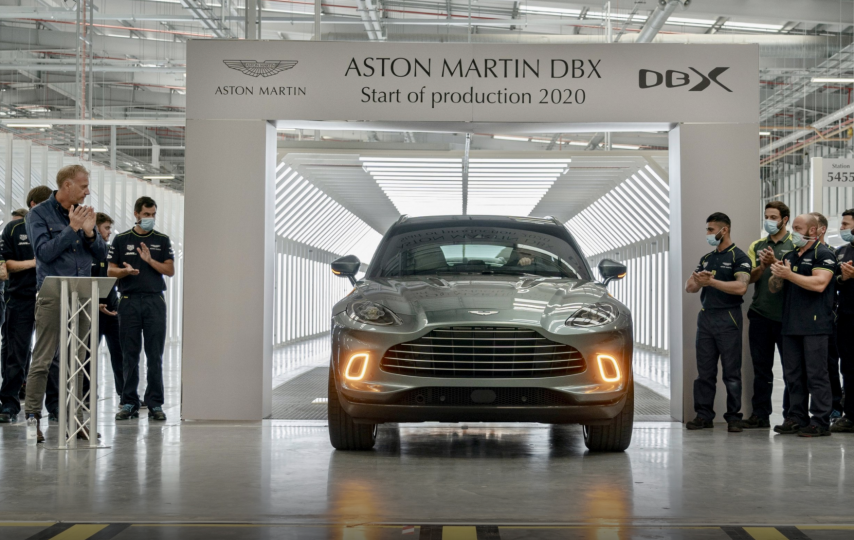 The first Aston Martin sport utility vehicle has rolled out of the company’s new assembly plant in Wales, so it begs the question: How soon will we see one in a 007 movie?

“With its all-wheel drive system, DBX is a car that will allow the company to increase its presence in markets where perhaps the weather or terrain is less than conducive to rear-wheel drive sports cars,” the company said in a news release.

Who wants a chauffeur? 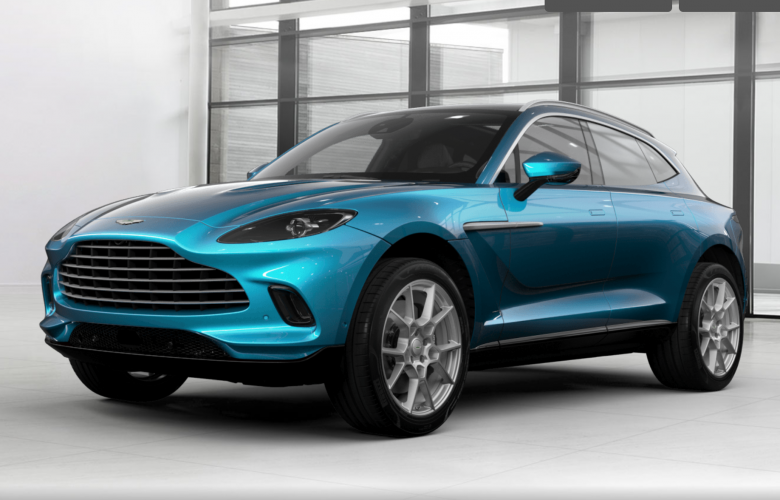 “The clear emphasis on a spacious and luxurious cabin – whether seated in the front or back – will also allow Aston Martin to better reach customers who prefer to be driven rather than drive.”

Say what? Would someone really rather ride in an Aston Martin than to drive one? Is the British super spy so old and decrepit that he’s turning over the cockpit to a chauffeur?

True to its lineage 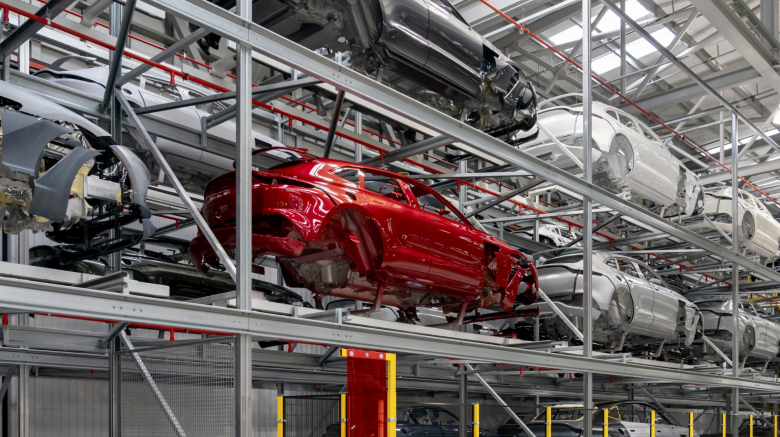 Aston Martin claims the “DBX is a true Aston Martin,” and quotes chief creative officer (aka head designer) Marek Reichman as saying the company’s first SUV “is as much of an Aston Martin as any one of our sports cars.”

More than just one company first 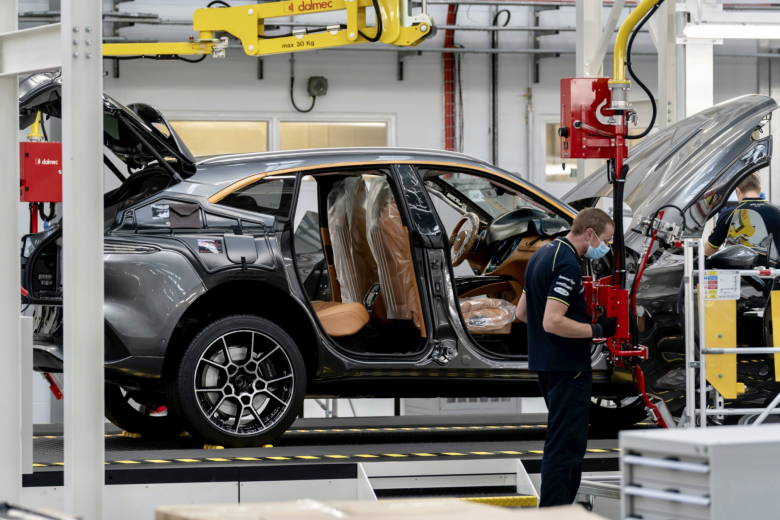 In addition to being the company’s first SUV, the DBX is its first “Made in Wales” vehicle, produced in the new assembly plant in St. Athan.

The interior is beautiful 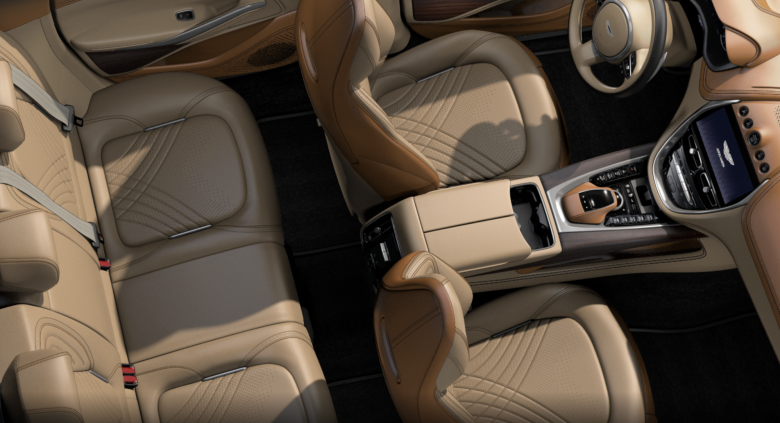 Customer deliveries are scheduled to begin later in July, the company said.

Here, have one more picture… 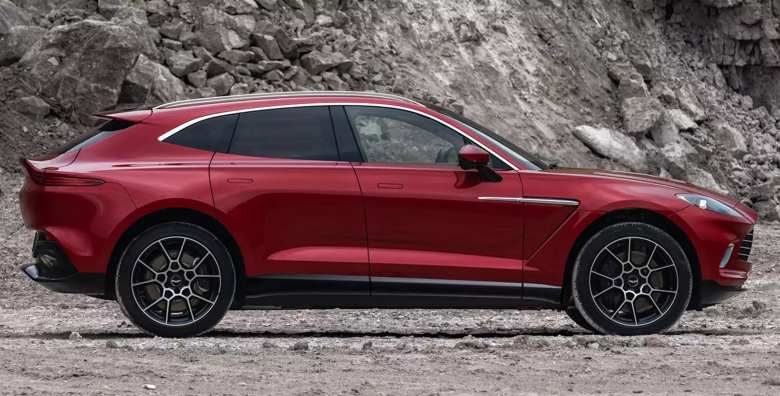 It’s too pretty to not have one more. 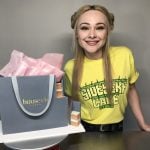 Previous Story:
These hyper-realistic cakes may make you question reality 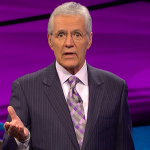