7 times Jennifer Lawrence was the funniest person in Hollywood 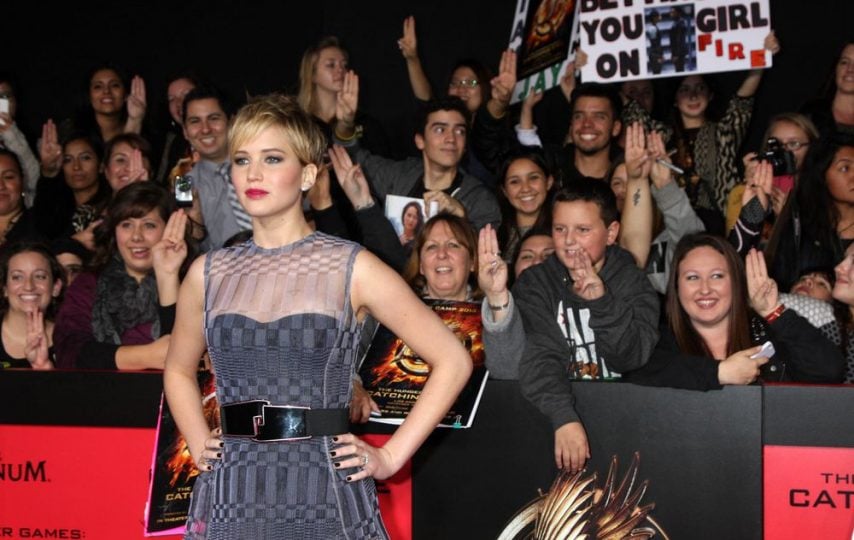 There’s something special about Jennifer Lawrence. Sure, she is an amazing actor — she’s been in some of the most popular and financially successful films of the last 15 years. In fact, her films have grossed nearly $6 billion in total, and she’s been nominated four times for Academy Awards, which puts her in an exclusive class with such heavy hitters as Cate Blanchett, Diane Keaton, Kate Winslet and Glenn Close.

In 2013 she took home her very own golden statue for her role in “The Silver Linings Playbook” at the seasoned and grizzled age of 23. So, yeah…you could comfortably say she can act.

She is also beautiful, however her work trying to change the harmful body images extolled by Hollywood, has shown the depth of her inner beauty.

But what makes Lawrence truly special is her inner light, her laughter, her ability to laugh at herself and make others laugh — in almost any situation. In fact, she’s kinda famous for her sense of humor and silliness — she embraces it, nurtures it.

So, in the spirit of nurturing laughter and light, and just because she’s funny, I give you Jennifer Lawrence being, as usual, the funniest person in the room.

1. Like the time she met Jack Nicholson at the Oscars…

2. Or how she didn’t even have to think about this answer…

What is your go-to face to ruin a photo? #jenniferlawrence #funnyvideo #hahaha

3. When she hysterically called out Emma Stone for her “cruel” first job…

4. That time she accosted people on the street and trolled them like a master by asking them to name Jennifer Lawrence movies…

5. Then there is the smooth classic grace with which she handles awkward situations…

6. Explaining her alter-ego “Gail” who is summoned by rum…

7. And, of course, the dignity and confidence with which she prepares for each new challenge…

The most famous people born every year of the 20th century

Previous Story:
The IRS says your tax refund may be late this year. Here’s how to get it ASAP 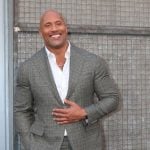 Next Story:
‘The Rock’ & his mom serenading Jimmy Fallon will make you smile. Guaranteed