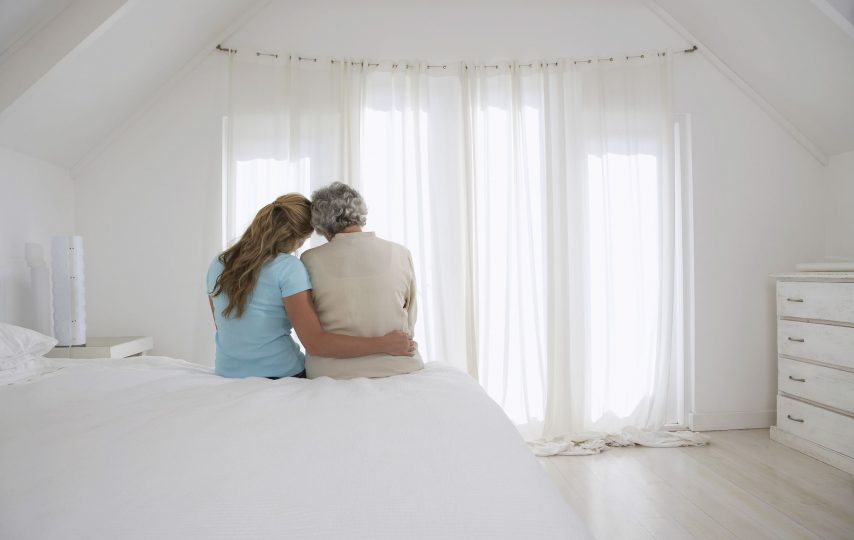 The loss of a family member or friend, sad as it may be, is hardly unusual.

Around 7,500 people die each day in the United States—one person every 11.5 seconds. By your 50s and 60s, you’ve almost certainly had personal experience with death—a parent’s death, other close family members, and/or personal friends.

And yet, when you hear that someone has died, it’s still hard to know what to say to their loved ones.

Part of the reason is that seeing the grief and pain of others surrounding death is uncomfortable. You also may be grappling with your own feelings about your experiences.

They may also be busy making arrangements, causing it to appear like they’re handling the death particularly well. “Then you might find a few months later that it’s all starting to hit,” says Peter A. Lichtenberg, PhD. He’s a clinical psychologist and Director of the Institute of Gerontology at Wayne State University in Detroit, as well as widower twice over. “Grief is very variable.”

“It brings out a sense of finality and a sense of helplessness in all of us,” says Lichtenberg. “Those are tough feelings to deal with within yourself and then be appropriately supportive.”

Here are the expressions to avoid when someone passes, along with loving alternatives they may need to hear. 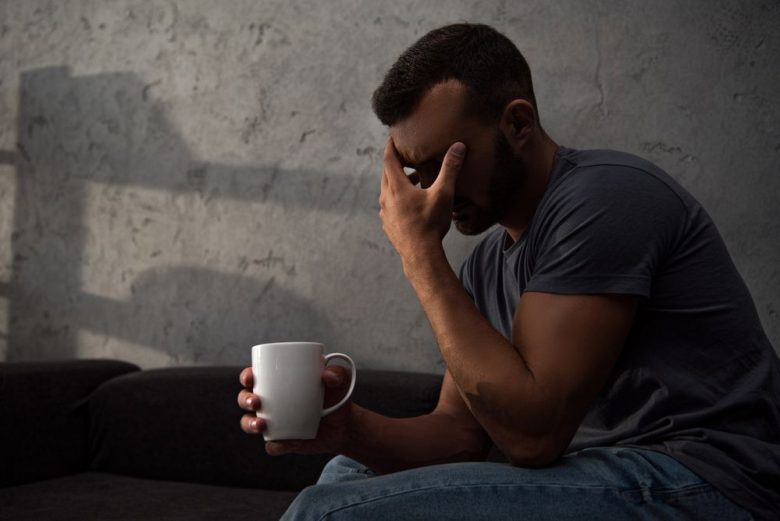 Complimenting a grieving person on their resilience sounds like a good idea, right? But in the beginning, especially, the bereaved may still be processing the situation. “It’s not strength, it’s shock,” says Anne-Marie Lockmyer, a widow, grief recovery specialist and author of When Their World Stops: The Essential Guide to Truly Helping Anyone in Grief. “We may look like we’re doing okay, but we’re not.”

In the meantime, you’re setting expectations for behavior that are tough to live up to—perhaps because you need to perceive the bereaved as coping well. “Grievers are award-winning actors,” says Lockmyer, “because that’s how people want to see us.”

What to say instead: “I can see you’re hurting. This is really hard.”

Rather than noting the grieving person’s toughness, go the opposite route and acknowledge their pain. Simple, empathetic statements like “This must be terrible” or “I miss them, too” can validate their feelings and let them know it’s okay to mourn.

2. ‘At least she isn’t suffering anymore.’ 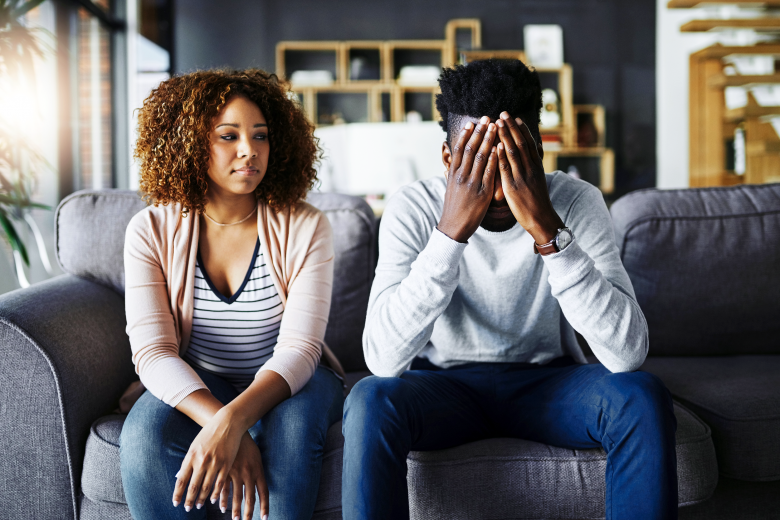 Bright-side statements like this, which also include “Things happen for a reason” and “At least they’re in a better place,” are driven by good intentions. We know navigating death is scary and stressful, so we focus on any dim silver lining.

But the reality is, nothing you say will fix things. You have to be comfortable being uncomfortable, says Lockmyer, and that means watching someone hurt. The upside: “When someone realizes that there is nothing they can say to take away the pain, “it actually takes pressure off them to say the ‘right’ thing.”

Speaking about the right thing—whatever you do, avoid “at least.”

“When you say ‘at least,’ you’re really telling somebody this is how they should think about it,” says Lichtenberg. “And you don’t really have the right to do that, because grief is so private and personal.”

What to say instead: “I don’t know what to say—I just want you to know I care.”

Instead of offering your wisdom, keep it unassuming and heartfelt. A simple “I’m so, so sorry,” is perfectly acceptable. And if you can’t find the words, that’s okay, too. Literally saying “There are no words” is a fine alternative.

The most important thing is just being there. “The gift that you give is your caring presence for someone,” says Lichtenberg, “and your acceptance of whatever it is they are experiencing or struggling with.” 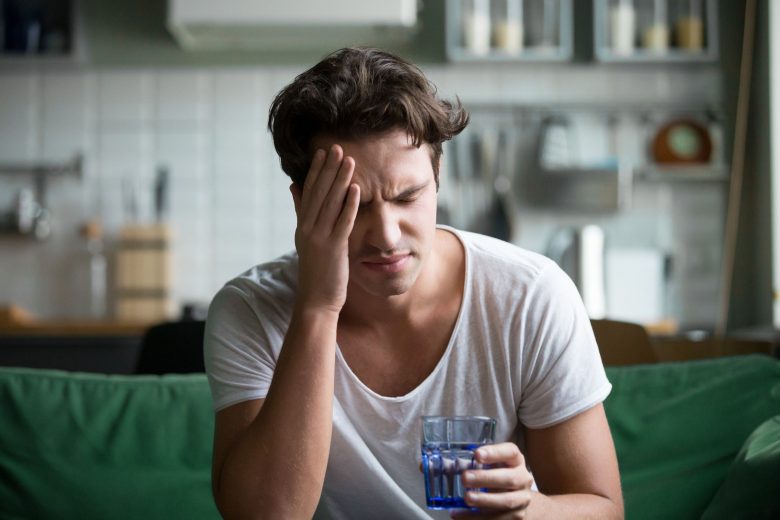 “That’s an invitation not to call somebody,” says Lichtenberg.

Vague, open-ended offers to help might feel right in the moment, but really, you’re putting the onus of communication on the bereaved. Not only are they obviously preoccupied, but they might not want to bother you—or they don’t know what they need. “We don’t have a clue,” says Lockmyer. “We’re barely functioning.”

Another popular version, “Let me know if there’s anything I can do,” does the same thing, by forcing the grieving person to reach out for help. And honestly, says Lichtenberg, “Just to get the energy to ask is very difficult.”

What to say instead: “I’m coming over to take you out to lunch.”

Find a specific, practical need and just take care of it. At first, your offer can tie to the funeral or memorial service, like picking up family from the airport or providing breakfast that morning. Later on, it could be any little errand to help the grieving get by, such as grocery shopping or child care. Even just a cup of coffee can do wonders. “Anybody that really thinks about it and knows this person will know something they can do,” says Lockmyer.

Whatever happens, don’t promise something and then not follow through. It will be remembered, she says, “and it really hurts.” 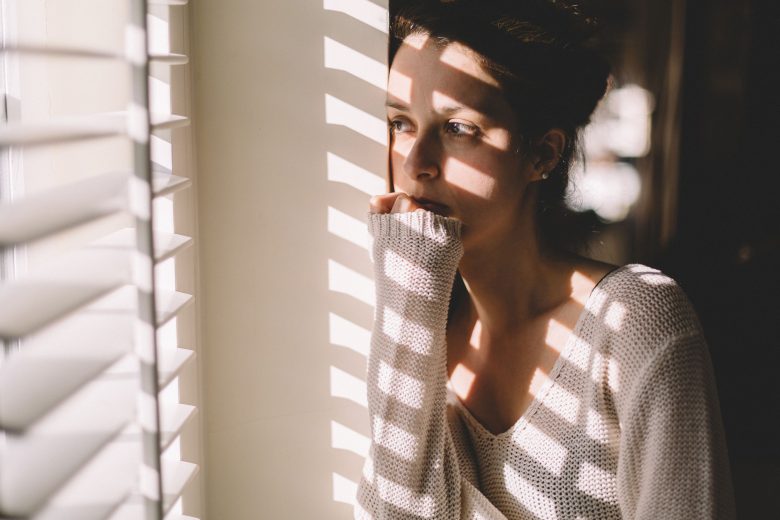 While it’s nice to check up on a grieving person, “How are you?” is a superficial question that usually elicits a rote response: “Fine.” “Good.” “Taking it day by day.” As something we say to everyone, all the time, it might not communicate that you’re sincerely interested in your loved one’s feelings.

What to say instead: “How are you feeling today?”

If you truly want some emotional insight, make your question purposeful and keep it in the present. “It gives people a chance to actually talk without giving you a platitude,” says Lichtenberg. “It’s conveying your compassion and concern and your interest of what they’re experiencing—how they are today.”

Lockmyer recommends a few alternatives, too, like “How are you feeling right now?” or “How are you coping?” or even “How are you managing this?” All focus on the current state of things, reducing the odds of a reflexive response. 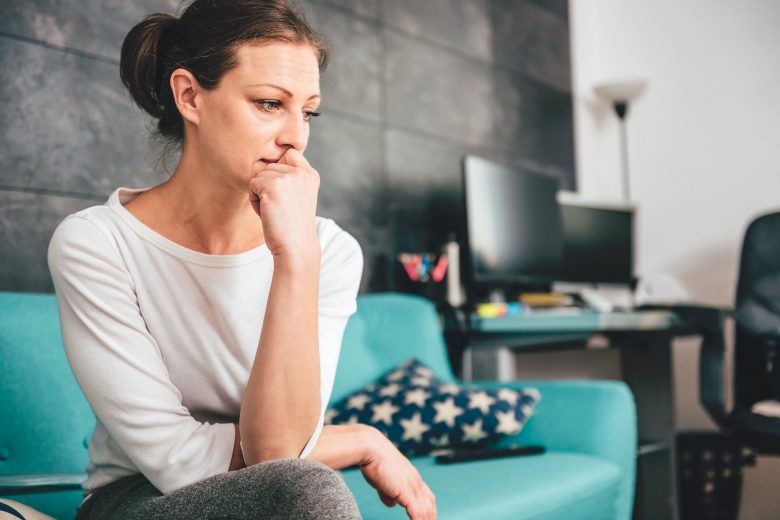 There’s a societal expectation that we move on from death fairly quickly. The problem is, heartbreak doesn’t have a schedule. “Time is different for someone who’s grieving,” says Lichtenberg, “and a year can feel like just the beginning.”

What’s more, many people who have lost a loved one find the second year harder. “The first one, you expect to be bad,” says Lockmyer. “The first birthday without them, the first holidays without them—you know those are brutal, and your goal is to get through that kind of stuff.”

Then, the realities of the long-term kick in, she says, and it clicks: “This is never going to change. This is forever.”

What to say instead: “I know you still miss her. I do, too.”

Don’t gloss over grief as time moves on; acknowledge your loved one may still be in pain months or years later. Then, do your best to support them through milestones. Remember special dates like holidays or birthdays with notes or a phone call. Don’t forget the everyday, either: “Write down reminders to reach out to them throughout the year.”

When in doubt, just be there. “Show up and shut up,” says Lockmyer. “Do more, say less.” 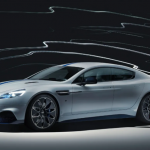 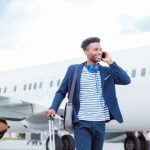 Next Story:
5 top tips for getting flight upgrades

About the Author / Kristen Sturt