The No. 1 factor that can drive up your mortgage costs 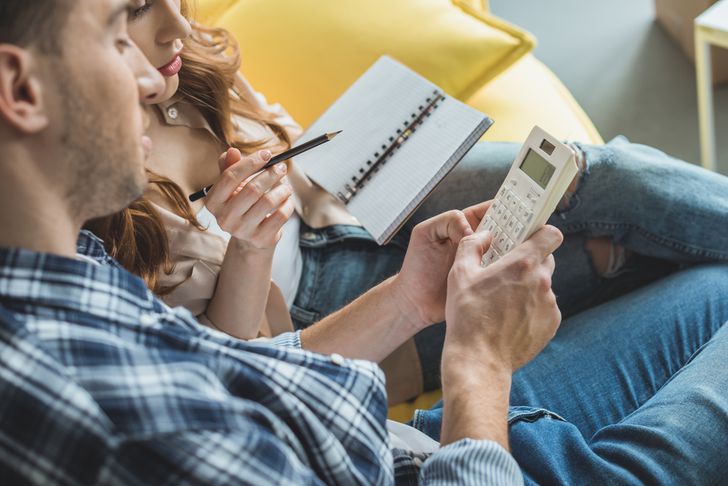 Time is not on your side when it comes to an escrow.

The mortgage process can be a bureaucratic, complicated gauntlet that punishes today’s borrowers more often than not. One of the many factors that borrowers must consider is the opportunity to lock in a mortgage rate.

A rate lock occurs when a lender sets your borrowed amount aside under certain terms. If you can’t deliver on those terms, those costs can change (and often rise). This phenomenon is sometimes referred to as a rate-lock extension.

Rate-lock extensions can become pricey, especially if you have to take on more than one. For example, if you know at the beginning of the mortgage process that your file is more complicated, it would be better to lock in your mortgage rate for 45 days rather than the customary 30 (even though a 45-day lock costs more).

Rate lock extensions are sometimes covered by the lender rather than the borrower, but that usually isn’t the case.

For example, let’s say that you secure a 5 percent loan at no points on a 30-day rate lock. Let’s also say that, for whatever reason, you can’t get that loan paid in 30 days and the lender charges you an extension. If that extension was, say, $500, that means that you’re now paying an extra $500 in fees for the same interest rate.

Rate locks aren’t free because the lender takes a risk by locking in your interest rate. If you’re locked at 5 percent, and rates jump to 5.5 percent, your loan’s value in the secondary market is not as lucrative for the investor because they would make better use of their money earning, well, 5.5 percent. As a byproduct of that risk, the lender assesses a rate lock extension cost to preserve the original, committed sum.

Moral of the story? Get your paperwork to a lender as quickly as possible, even if it seems over the top. Over the course of your escrow time frame, you may need to think of yourself as an on-call professional. If you enter the process with that expectation, your loan will close on time and you can keep your costs under control.

This article originally appeared on SonomaCountyMortgages.com and was syndicated by MediaFeed.org. 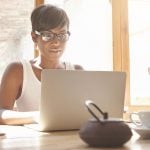 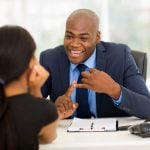 Next Story:
Do you need a professional trustee to manage your living trust? Probably not

About the Author / Scott Sheldon