These Americans are most likely to cheat on their taxes 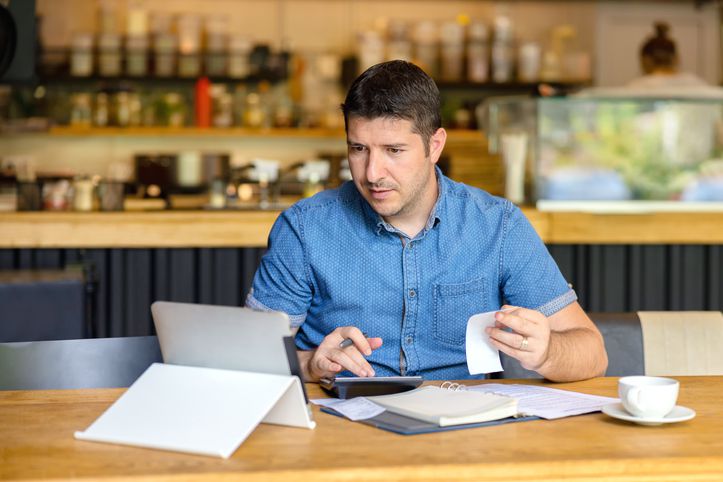 Tax Day, typically in April, brings W-2s, proof of health insurance and sniffing out deductions. But have you ever been tempted to fudge those deductions — for instance, say you gave to charity when you didn’t, or maybe neglect to declare a little income from your side hustle? If you’re anything like the vast majority of Americans, the answer is probably not, according to the latest research from Finder.

Incredibly, Americans are four times more likely to cheat on their partner than the IRS.

Men more likely to cheat on their taxes 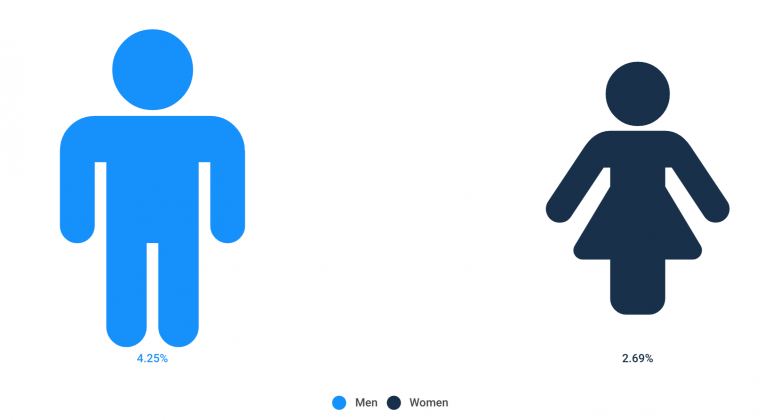 It’s sad to say, but when it comes to taxes, men are more dishonest than women. Men are almost 60% more likely to lie on their taxes than women are.

Men are also more likely to cheat on their partners 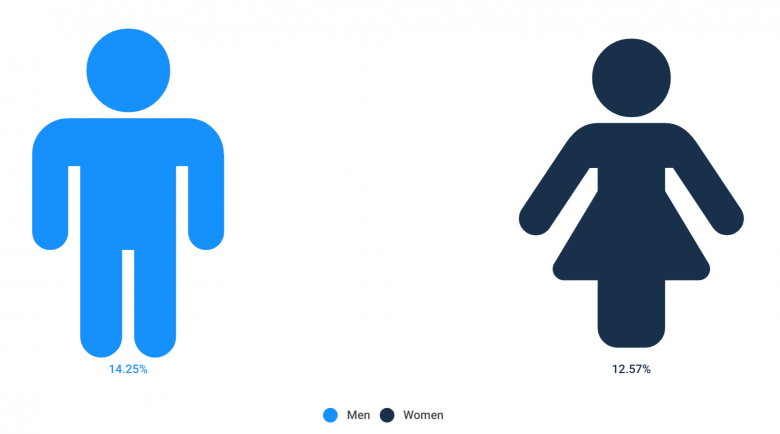 As far as cheating on their significant other is concerned, the gap is far narrower between the sexes. Men are more likely to admit to cheating, but only by about 13%.

The older you are, the more likely you’ll lie on your taxes

Maybe it’s because they have more or maybe it’s a generational thing, but the general trend says the older you are, the more likely you are to cheat on your taxes.

According to our survey, roughly 7.3% of the silent generation says they cheat on their taxes. Following this generation is 4.9% of baby boomers, with millennials bucking the trend at 2.4%.

That is not the case for infidelity, however

As with the genders, cheating on your significant other is the great unifier, with more than 14% of Gen X and Gen Y admitting to cheating on their partner and over 15% of Gen Z and the silent generation saying the same. The only, ahem, loyal generation appears to be baby boomers, of which only 9.3% admit to stepping out on their relationship. 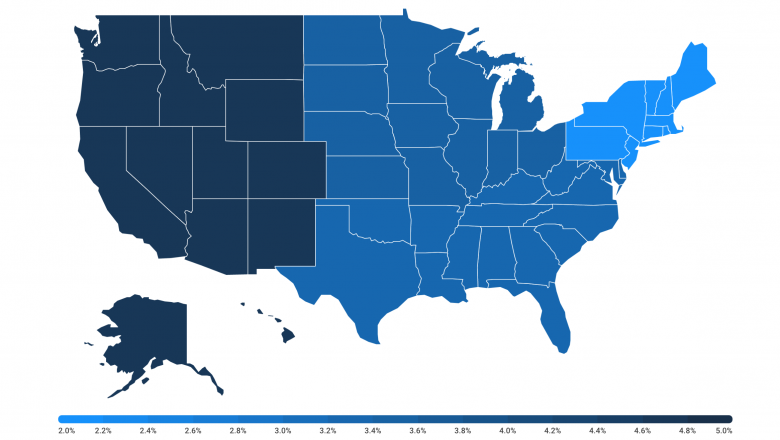 If HBO’s Deadwood taught us anything, it’s that the West is known for gunslingers, outlaws and saloons filled with people cheating at cards. But that series was set 150 some odd years ago, and today people who duck their taxes have replaced those old card sharks, with 4.7% of Americans in the West admitting to cheating on their taxes. Closely following is the Midwest (3.4%), the South (3.33%) and the Northeast (2.08%).

The Midwest cheats on partners best

Does your credit score affect whether you’ll cheat on your taxes?

You can just picture someone in a top hat and monocle thinking, “Of course, people with lower credit scores are going to cheat on their taxes.” The truth is, there isn’t any correlation between your credit score and whether you fib when filing your taxes.

What will you do with your tax return?

Using your tax return money for a spending spree is an easy trap to fall into, because your return can sometimes feel like free cash. But most Americans don’t squander their returns, with almost 32% saying they plan to put that money straight into savings.

The next most common use of these funds is to pay down credit card debt (16.5%), followed by putting the money into a discretionary or “mad money” fund. 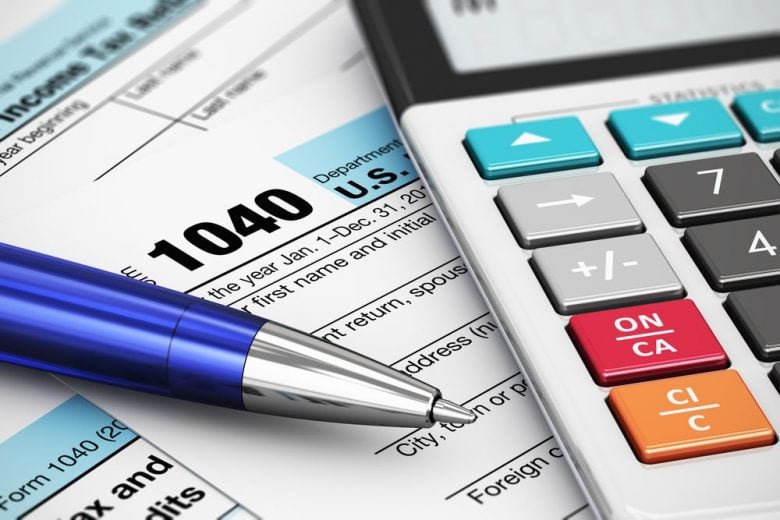 Our data is based on an online survey of 2,076 U.S. adults born between 1928 and 2002. It was commissioned by Finder and conducted by Pureprofile in February 2020, with representative quotas for gender and age. Participants were paid volunteers.

We assume the 2,076 participants in our survey represent the U.S. population of 255.2 million Americans who are at least 18 years old according to the July 2019 U.S. Census Bureau population estimate. This assumption is made at the 95% confidence level with a 12.45% margin of error.

Respondents chose from 11 spending categories for their tax refund:

We calculated people who don’t expect a refund this year based on written responses for “Other.”

To avoid skewing the data, we did not include extreme outliers in our calculations.

We define generations by birth year according to the Pew Research Center’s generational guidelines:

We define geographical regions as defined by the U.S. Census Bureau.

This article originally appeared on Finder.com and was syndicated by MediaFeed.org. 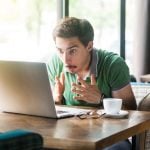 Previous Story:
What to do when the stock market is crashing 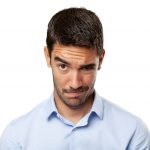 Next Story:
Everything you (n)ever wanted to know about a colonoscopy

About the Author / Catherine ChoiRichard Laycock