These are all the new smartphones to watch for in 2020 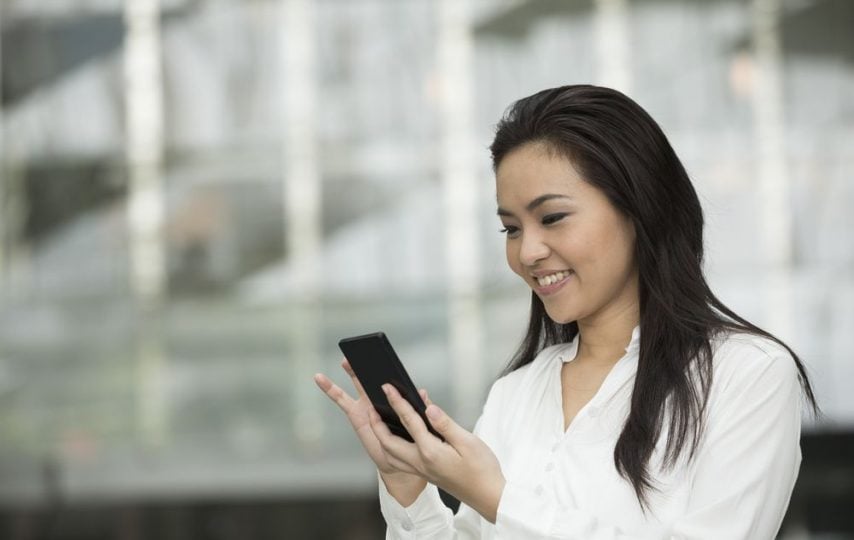 It has certainly been a strange first half of the year, but with six months still to go, the second half of 2020 is shaping up to be a good one for smartphone fans.

Major product launches from Samsung, Apple and Google are still waiting in the wings, along with new models expected from Nokia owned HMD Global, and OnePlus’ all-new Nord sub-brand.

Here is a quick look at what smartphones we expect to see launched before the end of 2020. 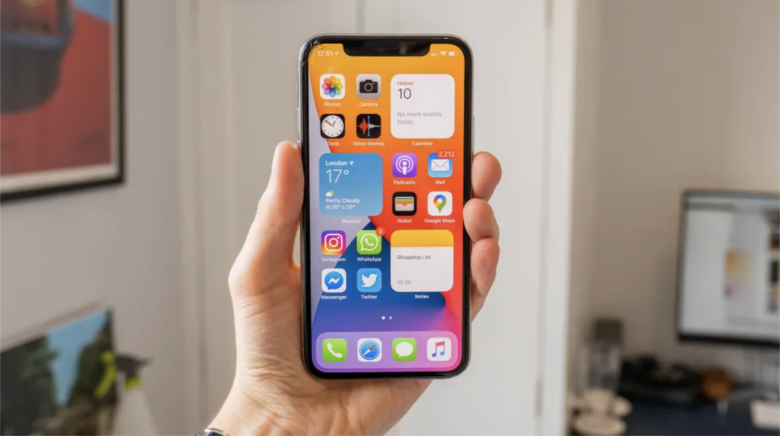 It almost goes without saying that Apple will reveal a new iPhone at some point in the fall. Likely in its usual mid-September, Apple is expected to announce the 5G-equipped iPhone 12, 12 Pro, and the larger 12 Pro Max.

There has been talk about some of these handsets being slightly delayed due to the coronavirus pandemic, but this should mean weeks rather than months, so getting a shiny new iPhone in time for the holidays is still entirely likely.

An all-new design is expected, borrowing cues from the square-sided iPad Pro, and of course there will be improvements to the cameras and overall performance. But 5G and a visual overhaul (plus iOS 14, of course) will be the biggest headlines here. 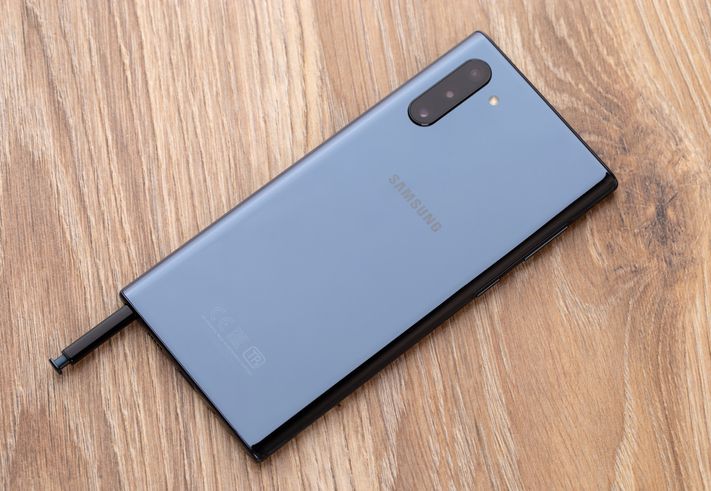 Samsung is holding one of its Unpacked launch events on August 5, where it is widely expected to reveal the new Galaxy Note 20.

This phone is likely the one that was accidentally published on Samsung’s website earlier in July, and will feature the usual Nite hallmarks of a large screen, impressive camera, huge performance and of course the S Pen stylus. A new bronze color option is also expected. 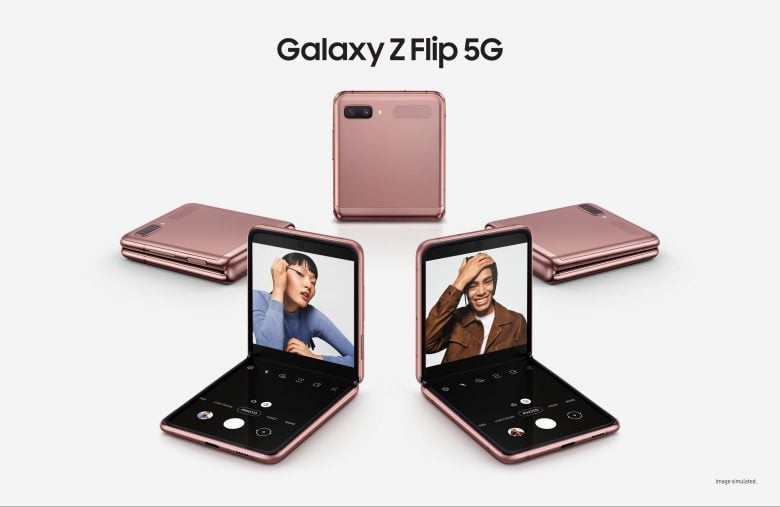 Also expected from Samsung this year – and potentially at the same online-only launch event on August 5 – is an update to the folding Galaxy Z Flip. Instead of a major second-generation revamp, this will likely just see the phone get 5G connectivity for the first time.

We might also see a processor and camera upgrade, and maybe a new color option or two, but the big story here will be 5G (and likely a higher price for the privilege). 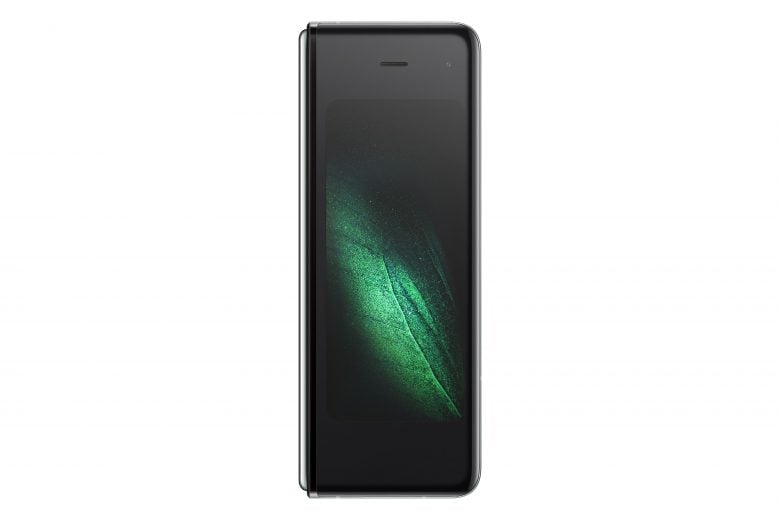 Samsung’s other folding phone, the original Galaxy Fold, is less likely to see an update at the August 5 Unpacked event. Instead, as per smartphone leaker Max Weinbach, the Fold 2 will arrive sometime around October. Weinbach says the software “isn’t even close to ready for a September launch”, so it looks like we’ll have to wait a bit longer for this one.

When the Fold 2 does finally arrive, we expect the form factor to remain the same, but with the usual improvements to camera, processor – and hopefully a neater and more robust hinge mechanism, too. 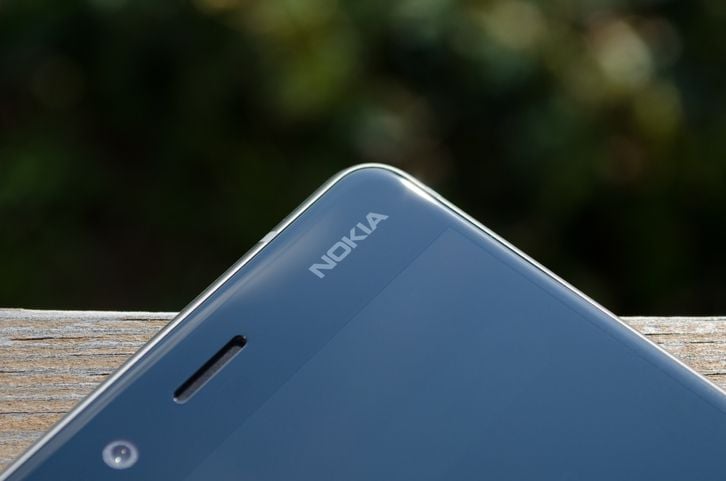 Like so many others, Nokia has faced delays due to the Covid-19 pandemic, meaning its new 9.3 Pureview (plus the Nokia 7.3 and 6.3) have all shifted to later in the year.

There’s no set date for now, but a launch at the IFA technology show, which is due to take place in-person in Berlin, Germany in early September (albeit with far fewer attendees than normal), is possible.

A delay under the fourth quarter of 2020 has also been suggested, with the phone held back so Nokia brand owners HMD Global can get its smart camera tech to play nice with Qualcomm’s new Snapdragon 865 processor. Nokia is also tipped to be working on its first folding phone for 2020. 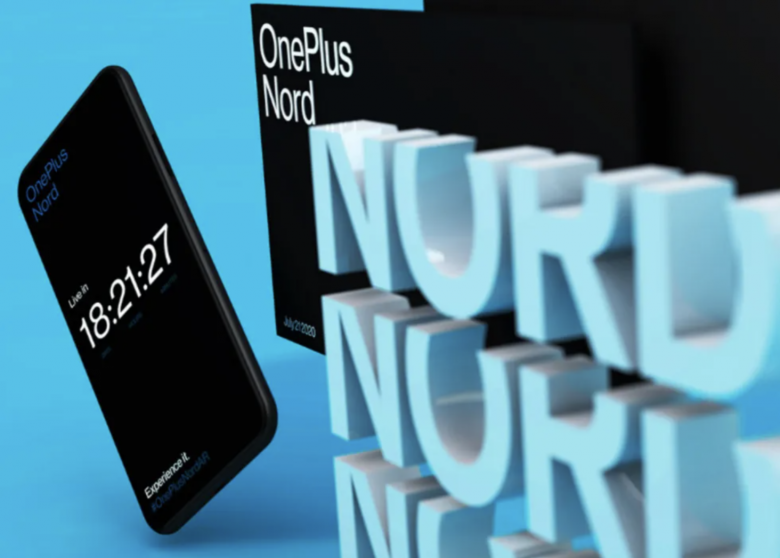 The Nord is officially in beta mode, and it is expected to take OnePlus back to its roots as a smartphone maker with flagship specs at affordable prices. The start of a new naming convention means we have high expectations for the Nord.

Despite the expected low price under $500, it is still said to feature an aluminum frame, a large 6.4-inch AMOLED display with a 90Hz refresh rate, a Snapdragon 765G processor with up to 12GB of RAM and 256GB of onboard storage. The official product website also claims the rear camera will have a 48-megapixel sensor and 4K video capability, and the selfie camera is a huge 32 megapixels.

While not confirmed, biometric security is rumored to be offered in the form of an optical, under-display fingerprint reader. 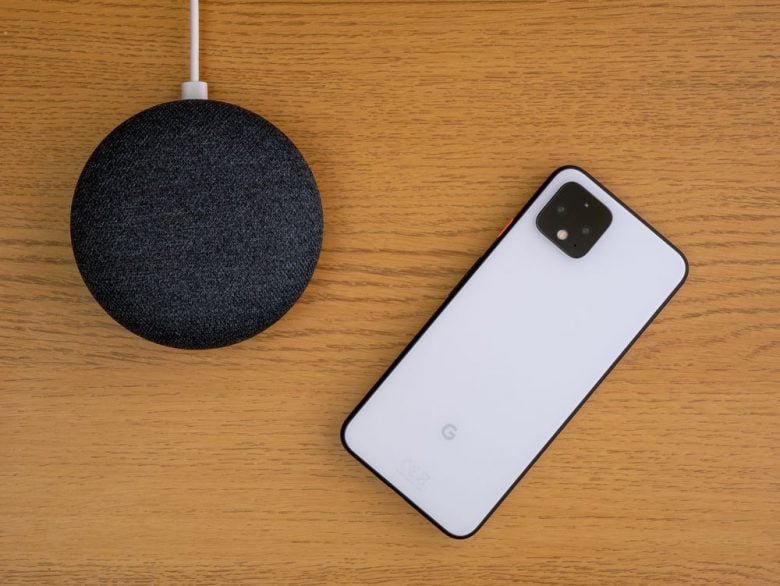 Another staple of the smartphone calendar is Google’s new Pixel launch event, which usually takes place in the fall. This is where we expect to see the new Pixel 5 flagship smartphone, no doubt packed with industry-leading computational photograph skills – the area where Google has performed better than anyone else since the Pixel first landed in 2016.

Due to arrive in October, little is known about the Pixel 5 for now. Two screen sizes are likely, as normal for the Pixel range, and the 5 might gain a third rear camera lens, adding a wide-angle lens to the two of the Pixel 4. 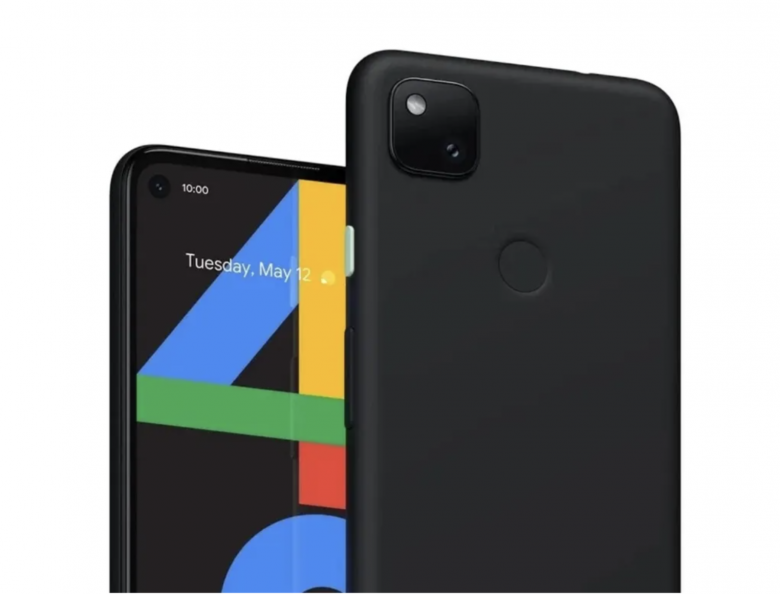 Due to launch much sooner than the Pixel 5, the new cut-price Pixel 4A could arrive in a matter of weeks.

Google recently killed off the well-received Pixel 3A with no immediate successor. But an image uploaded to Google’s website seemingly by accident (a common theme at the moment) showed an unreleased handset believed to be the 4A. It showed the date of May 12 on the display, indicating Google had planned to announce the 4A at its I/O developer conference, which was cancelled due to the pandemic.

With industry back up and running, we hope to see the 4A soon. As for its specs, we’ll likely see a polycarbonate body, several color options, a pin-hole selfie camera and a 5.8-inch OLED display with a 60Hz refresh rate. The 4G phone is expected to be powered by a Snapdragon 730 processor with 6GB of RAM and up to 129GB of stores. We predict the price to be somewhere between $400 and $500, with a larger Pixel 4A XL also likely. 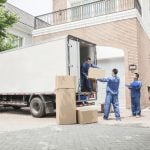 Previous Story:
How much do movers cost? 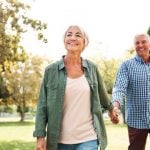 Next Story:
10 reasons people retire poor (and how you can avoid it)