These are the most popular cocktails in the world

If you like nothing more than working your way through the cocktail list at your local bar, you’ll have strong views on which of the menu’s boozy concoctions are the best. But how do they compare to the official list of the most popular cocktails in the world? According to lingerie and swimwear company Pour Moi, which analyzed more than 100 million Google searches over the past 12 months to compile their Cocktail Report, these are the cocktails people across the globe are searching for the most. 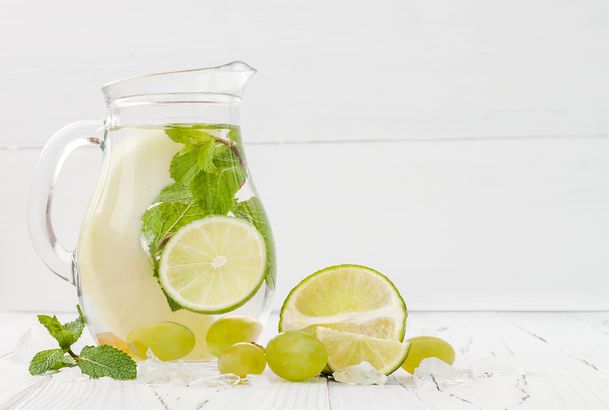 The national cocktail of Cuba is a hit around the world, with fans in France, Japan, Belgium, the U.K. and Australia. With only five ingredients (rum, sparkling water, sugar, lime and fresh mint), the mojito is a simple and beloved summer drink. The origins of this cocktail are a matter of debate. According to Culture Trip, it may have been invented by English pirate Sir Francis Drake in the 1500s or African slaves working in the fields of Cuba. 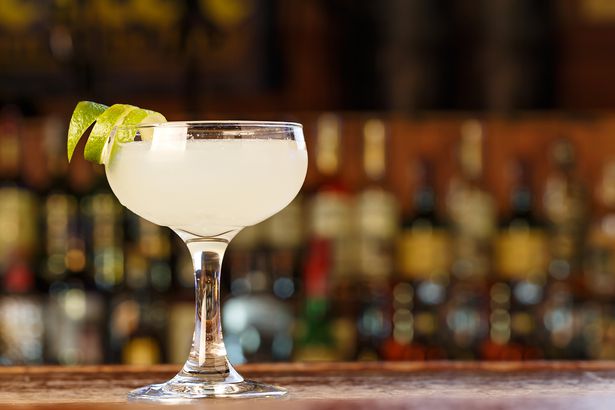 Drinkers in Texas, Louisiana and Missouri can’t get enough of daiquiris, and this rum-based cocktail is also popular in the U.K., Germany, France, Australia and Canada. One of the six basic drinks listed in David A. Embury’s classic “The Fine Art of Mixing Drinks,” it’s one of the world’s most popular cocktails and also one of oldest. According to The Distilled Man, it dates back to the 1900s, when it was believed to have been invented by an American mining engineer living in Cuba.

Although you might picture something bright and fruity when you hear “daiquiri,” the classic recipe consists of just a few basic ingredients: rum, simple syrup, lime juice and ice. 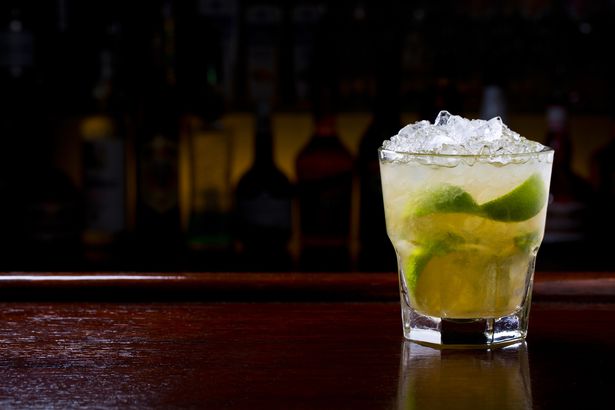 The refreshing caipirinha, which essentially means “country little girl” in Portuguese, is considered to be the national cocktail of Brazil and is also popular in Germany, Brazil, France, Italy and Mexico. To a base of cachaça, a distilled spirit made from fermented sugarcane juice, you simply add lime, brown sugar and ice. The key to the caipirinha is achieving a perfect balance between the tart citrus, sweet sugar and the alcoholic strength of the spirit, per Difford’s Guide. 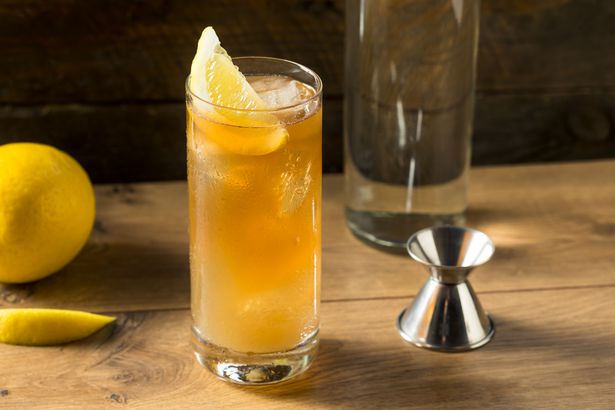 The Long Island iced tea topped the list for 13 states, including Iowa, Kansas, Montana and Pennsylvania. It also gets high search volume in Australia, Canada, Japan and the Netherlands. This is one for hardcore liquor lovers. With only a small amount of soda as a mixer and a whopping 22% alcohol concentration, it bears little resemblance to its booze-free namesake.

As Culture Trip explains, the origins of the Long Island iced tea are hotly disputed. Was it invented by Old Man Bishop, a native of a Kingsport, Tennessee, community known as Long Island, during the Prohibition era? Or was it first created in a 1972 cocktail competition by a bartender from Long Island, New York, named Robert Butt? 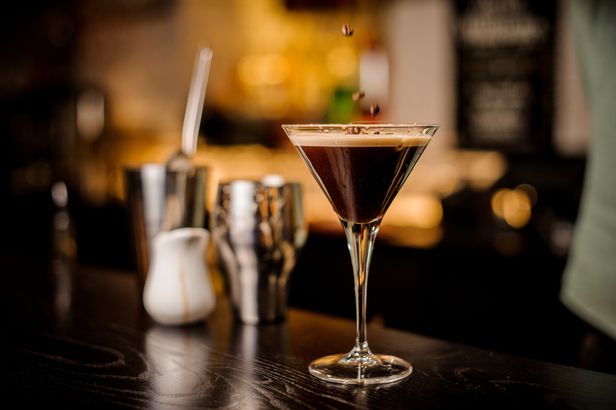 The U.K. searched for “espresso martini” more than any other country, but it’s also highly sought-after in Australia, the Netherlands, Canada, Ireland and Denmark, making it one of the most popular cocktails in the world. This cold, coffee-flavored drink — made with vodka, coffee liqueur and espresso — isn’t a true martini, as it contains neither gin nor vermouth. But lots of other cocktails use “martini” in their names, so why not? 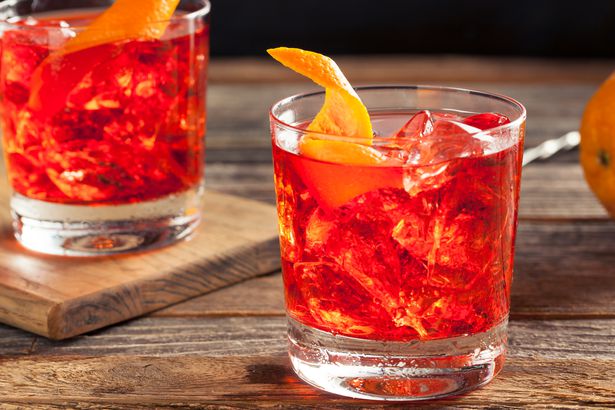 Eight U.S. states are avid “Negroni” Googlers — Maine, Vermont, New York, Minnesota, Colorado, Washington, Oregon and California. This Italian cocktail is also popular in the U.K., Brazil, Australia, Argentina and Sweden. Of course, it is well-loved in its birthplace of Italy, too, where it is traditionally made by combining one part gin, one part vermouth rosso and one part Campari, and then garnished with orange peel. 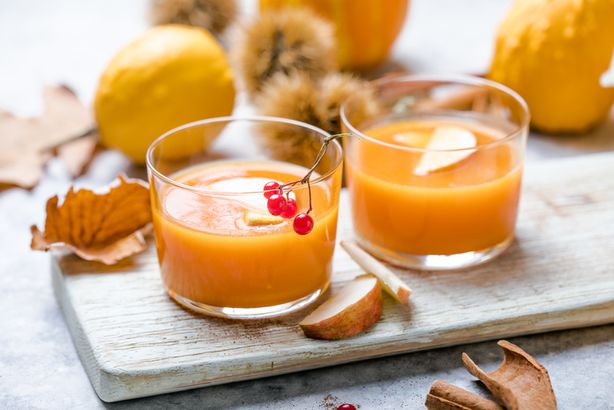 Idaho, Wisconsin and Maryland are the sangria hot spots of the U.S., but international fans comes from as far afield as Japan, Colombia and the U.K. This cocktail is well known for its Spanish roots, where people concocted a mixture of brandy, red wine and fruit, supposedly to stay hydrated when water wasn’t healthy to drink during the Middle Ages. After the 1964 World’s Fair in New York, it became popular in the U.S. 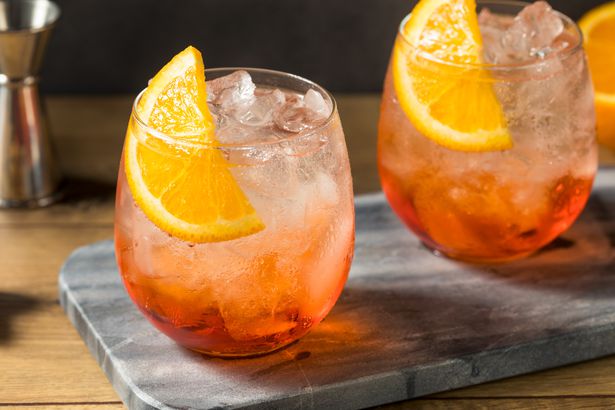 With the romantic description “Italian sunset in a glass,” it’s no surprise that the Aperol spritz is one of the most popular cocktails in the world. It originated in the city of Padua and has become the must-drink cocktail in many countries in recent years, including Germany, the U.K., Poland, Australia and Canada. To make an Aperol spritz, fill a wine glass with ice, then add two parts prosecco, two parts Aperol and a dash of soda water. Finish with a slice of orange. 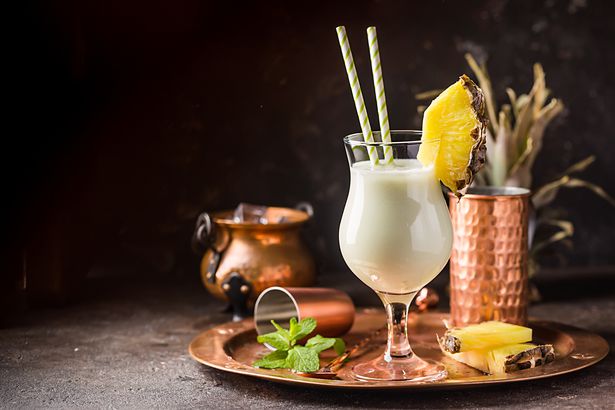 Nothing says tropical vacation — or dancing in the rain — quite like the always-popular piña colada. It hails from San Juan, Puerto Rico, where it was created by bartender Ramón “Monchito” Marrero at the Caribe Hilton in 1954, per Forbes.

The frothy, fruity blend of rum, coconut cream and pineapple juice is the most Googled cocktail in Arizona, Nevada, Utah, Illinois, Virginia, New Jersey and Florida, and its global fan base includes Russia, India and Spain. 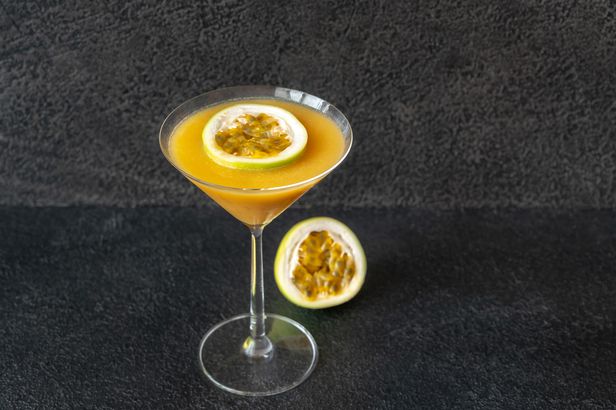 About the Author / Claire Gillespie