These popular US destinations are also the most expensive 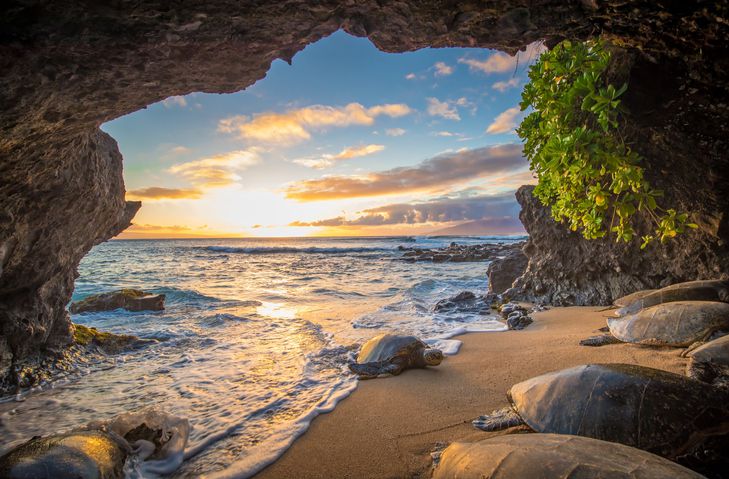 When thinking about vacationing in the United States, there are a few places that tend to pop up on “must visit” lists. However, these places can often be crowded and expensive. GOBankingRates recently rounded up some of America’s most expensive destinations. They then calculated costs to visit using the average prices for meals, drinks, a three-night hotel stay and airfare. You’ll find the full methodology at the end of this piece.

Here are the most expensive travel destinations in America and the estimated prices you’ll pay for a three-night visit.

Home to some of the most popular historic destinations in the country (including the Charles Pinckney National Historic Site), Charleston is a common vacation spot for families and couples alike. However, museums, airfare and hotel costs can add up quickly, which could make this a historically expensive trip to take.

If you want to do anything in Philadelphia besides visit the Liberty Bell (which is indeed free), your costs can add up pretty quickly. The Philadelphia Museum of Art, The Betsy Ross House, Rivers Casino, Philadelphia Zoo and other popular sites will cost you a pretty penny.

San Francisco may be a foodie’s paradise, but it will cost you. Expect to spend over $100 for a meal for two, and that’s not even at some of the more high-end restaurants.

Nashville is often on the must-visit list for music fans, making it a crowded and pricey place to visit. The Country Music Hall of Fame and Museum, Grand Ole Opry and the slew of festivals and concerts hosted in the city aren’t cheap. Also keep in mind that Highway 24 is notoriously a nightmare before and after concerts like the Country Music Awards Festival.

Boston is yet another historic city on the list with historically high price tags. Cute bed-and-breakfasts, boutique shops and historical sites can take a big bite out of your travel budget.

Austin, which has increased in popularity over the years, has one of the highest hotel and airfare rates on the list. Known for its hopping nightlife and vast array of shops and restaurants, Austin’s swanky vibe comes at a pretty high price.

Perhaps one of the most popular tourist attractions in the country, the nation’s capital has plenty of free things to do and see, but hotels and dining can add up quickly.

Asheville is charming and beautiful, but you can definitely rack up a sizable tab in this quaint mountain town.

Perhaps unsurprisingly, Maui isn’t cheap to get to or to stay in. Expect to dip into your savings to pay for this island paradise’s luxuries, especially if you plan on drinking (it’s got the highest drink prices on the list).

We’d like to congratulate New York City for being the only spot on the list to go over the $2,000 mark for an average three-night stay. Literally nothing is cheap in this city (except a cup of coffee, and no, we don’t mean Starbucks), unless you plan on staying in Central Park for the vast majority of your visit. Even then, Central Park’s seasonal Wollman Skating Rink costs $12 for adults.

To find the most expensive tourist destinations in the U.S., GOBankingRates.com “sourced from a variety of travel sties to find the most popular destinations in the U.S., including U.S. News & World Report’s “Best Places to Visit in the USA”; TripSavvy’s “Top Places to Visit in the U.S.”; and WorldAtlas’s “Most Visited Cities in the U.S.” Combining lists and excluding duplicates, GoBankingRates assembled a list of 30 U.S. destinations and then used the following factors to determine which cities are the most affordable, assuming two adults are staying in the cities for three nights from Oct. 18, 2018 through Oct. 21, 2018.” While pandemic restrictions have likely changed some of the metrics used, these are the latest data available, and include:

1) Food and drinks costs from Numbeo.com. Food costs include meals for two at mid-range restaurants (assuming three meals total) and meals at inexpensive restaurants (assuming 12 meals total). Drink costs include domestic beer prices (six total) and Coke/Pepsi prices (12 total). These figures are accurate as of 7/31/18.; 2) Hotel rates from Hotels.com. Hotels with three or more stars and within 5 miles of the city center were considered, but the average price of the three cheapest hotels were used. These figures are accurate as of 7/31/18; 3) Most recent airfare costs come from the Bureau of Transportation Statistics. If prices for a particular city weren’t available, the next-closest city’s fares were used. 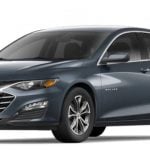 Previous Story:
How you could make thousands when your auto lease expires
Next Story:
You can own Frank Sinatra’s Byrdview Estate for $21.5M