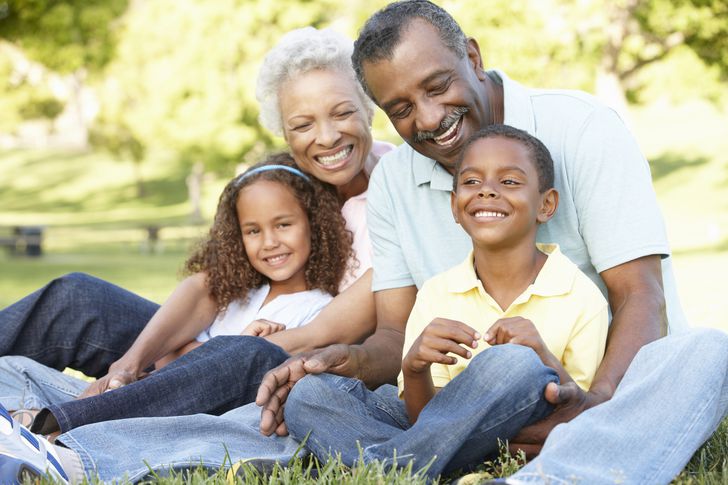 Do you wish you had more time with new grandchildren? Then lobby your employer to follow the lead of Cisco, which offers grandparents on its payroll an extra three days off, paid.

Karen Wiens is U.S./Canada director of health and welfare design with the San Jose, California, tech company. She told Considerable that the policy was the latest move in an initiative to provide employees with additional time off for “those important defining moments in our personal life and career, such as welcoming a new child, celebrating a grandchild, or dealing with an emergency.

“We have a wide range of employees in various life stages — ranging from new college grads to those looking toward retirement,” Wiens said.

“We wanted to offer a way for employees to take time away without dipping into PTO or vacation to celebrate a new grandchild.”

“That is extremely rare,” Rudner said. “Very few organizations offer it, and if they would even consider it, it will usually be unpaid.”

In 2015, the U.K. government announced a plan to extend shared parental leave to grandparents, but it was put on hold in 2018.

All of which makes Cisco’s new policy a small but unique breakthrough, as company benefit packages evolve to attract top talent, especially in the tech field.

The initiative, which launched in November 2017, is currently accessible to 90% of the workforce.

Cisco employs about 73,000 people in more than 100 countries, more than half of them here in the U.S.

“There is no law that entitles grandparents to time off for having a new grandchild, but if this policy takes off, then this might, very well, become a workplace trend,” White told Considerable.

“Other companies adopting this policy will be dependent on how the policy helps to attract top management talent to large companies, like Cisco, that are offering it today.“

And who knows? If this new policy becomes standard in the coming years, Cisco can say it was the granddaddy of a benefits breakthrough. 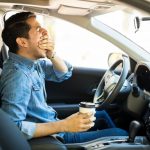 Previous Story:
Nearly half of American workers have a second job … and that’s a problem 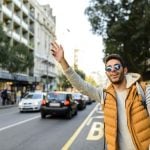 About the Author / Matthew Rothenberg