What is a postnuptial agreement and should I get one? 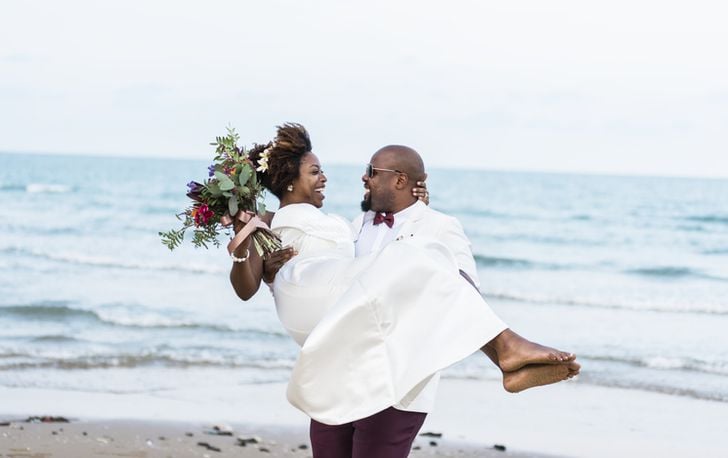 A few years ago, Jacqueline Harounian, a partner at Wisselman, Harounian & Associates in Great Neck, New York, had an interesting case. The wife had recently discovered her husband’s massive gambling debts, but because they had two young children, she didn’t want to get a divorce. “The solution was a postnuptial agreement,” said Harounian. “This put the assets of the marriage in her name, the debts in his name, and gave her control over the family income.”

Most people are aware of prenuptial agreements, but postnuptial agreements are discussed less frequently. “When the postnup conversation comes up, it is typically triggered by a change of circumstance, such as when one of the spouses receives an unexpected large inheritance,” said Melissa Transier, managing director and private wealth advisor with Merrill Lynch. Here’s what you should know about this lesser examined marriage contract.

What is a postnuptial agreement?

The postnuptial agreement — or postnup — is actually identical to a prenup, it’s just signed after the wedding. “Postnups can be done decades into a marriage to resolve financial disputes or protect inheritances,” Harounian said. “Postnups can actually save a marriage that is fraught with conflict over money issues.”

In fact, Harounian says that each year, her firm is doing more and more of both prenups and postnups, with both men and women asking about them. “There are several reasons why the agreements are more prevalent,” she said. “Mainly it’s the fact that couples are marrying later and, in many cases, they have separate assets or income they want to protect.” Whether or not you’ve already combined your assets and debts (like your student loans, for example), a postnup can ensure you’re both on the same page with what happens to your finances in the case of a split.

4 reasons to get a postnup

While it may seem like an unromantic concept, the idea of putting a system in place to secure your financial assets during marriage actually isn’t such a crazy idea. While Harounian says her firm often negotiates postnups for parties that initiated a marital separation but then decide to reconcile, there are other reasons that married couples might want to get one, as well. For example, consider the following:

How to file for a postnup

Hire a lawyer: Any type of marital agreement — whether drafted before or after marrying — is a written contract that will need to be notarized, and you should get a lawyer. “Each side should have separate counsel, and full financial disclosure is necessary,” Harounian said. “Generally, couples who enter into postnups are looking to save or improve their marriage, so the negotiations usually are amicable.”

One thing that’s important to remember: Prenups and postnups cannot address issues of child custody or child support — those must be handled separately. Also be sure to consult with an attorney regarding the applicable state laws where you reside, as some states don’t even recognize postnups.

Prepare to pay: Harounian says costs to draft a prenup can range from $1,500 to $3,500, depending on how complicated it gets and how much counseling is needed. And it can take anywhere from a few weeks to a few months to get it done. Considering how expensive divorce can get (and the fact that student loan borrowers tend to have it worse than people without student loans when it comes to divorce stats), it might be worth paying that money now to alleviate any stress about finances down the road.

Overall, Harounian says that prenups and postnups are highly recommended for couples with any degree of assets. “The prenup and postnup process requires disclosure of each party’s assets, debts, income and expenses,” she said. “It compels the parties to share information, discuss concerns and expectations, and resolve them.”

After all, isn’t that what good marriages should be about?

This article originally appeared on StudentLoanHero.com and was syndicated by MediaFeed.org. 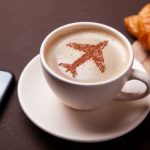 Previous Story:
Here’s why airport food is so expensive 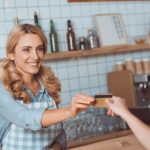 Next Story:
The advantages & disadvantages of accepting credit cards at your small business

About the Author / Cheryl Lock