What’s the better investment, a Porsche or the S&P? 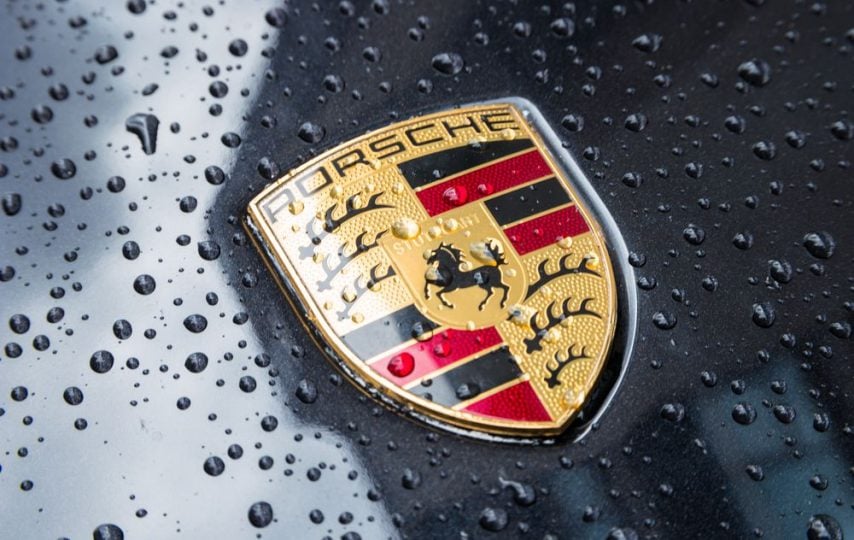 So which has provided a better investment opportunity: Buying a Porsche or putting that same money into the stock market?

RimBlades USA wondered, and put its money where its mouth is, so to speak, doing research to compare the relative long-term values of various Porsche models vs. putting the same amount of money into the stock market. The benchmark Standard & Poor’s 500 Index was used to determine the non-Porsche investment.

As it turns out, the stock market has done better. But, as RimBlades director Adam Dangleman noted, “If you invest in a Porsche, you’re at least guaranteed a consistently great driving experience.” 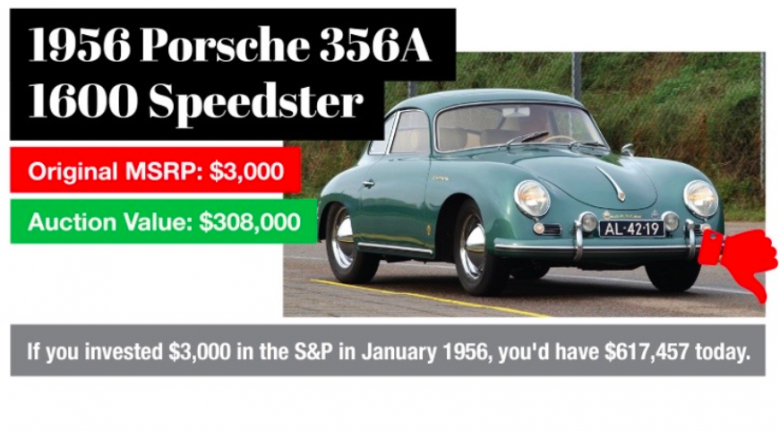 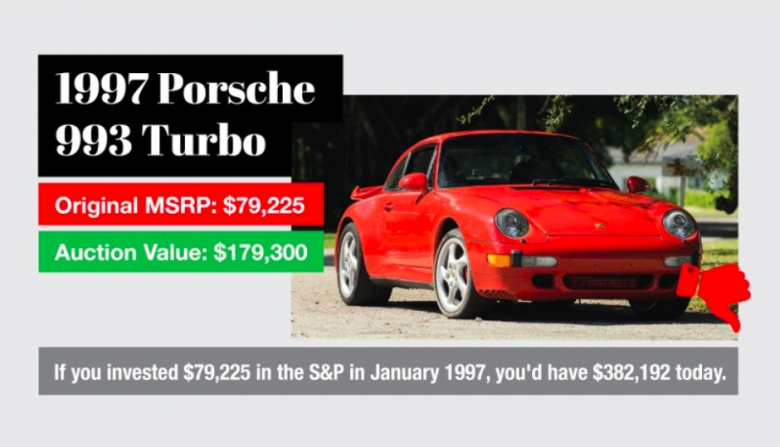 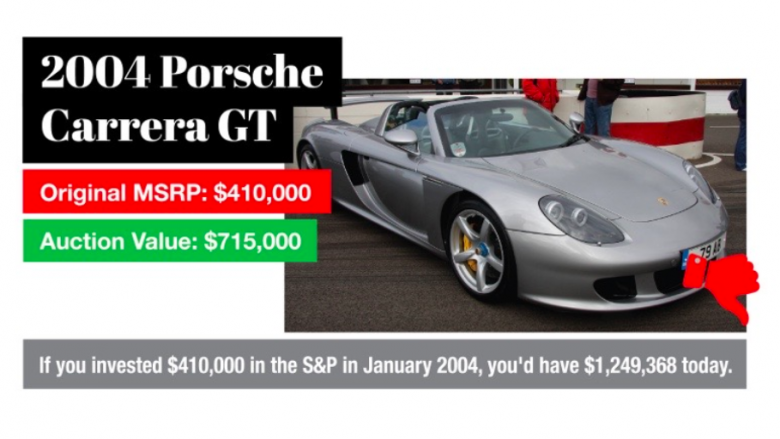 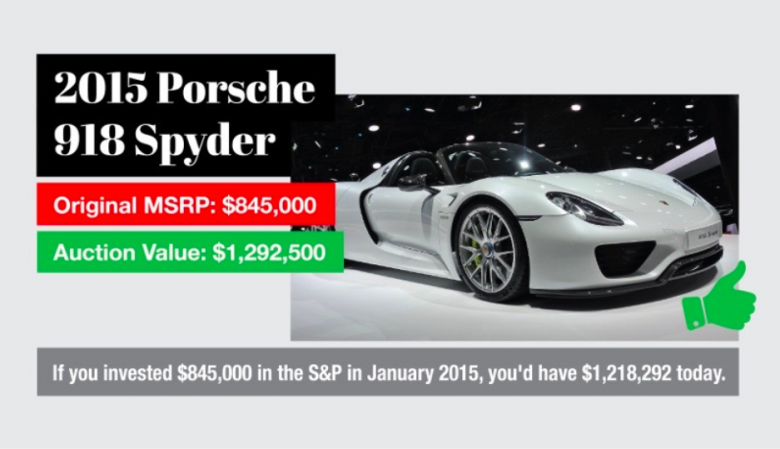 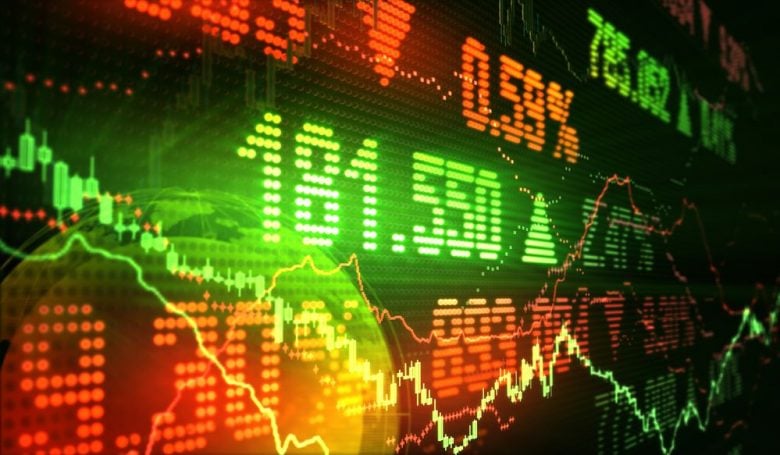 “Playing the stock market always has some ups and downs,” Dangleman said. “And the good news is that a 918 Spyder’s value is headed in the right direction. The bad news is selling your classic Speedster isn’t adding much to your retirement savings.”

Several Porsche models from 1956 through 2015 were used in the study, which started with the MSRP for each vehicle, considered an investment of the same amount being made on January 1 of the car’s model year, determined the 2018 value or auction price for each vehicle, subtracted the MSRP and then used the DQYDJ S&P Periodic Investment Calculator to determine the stock market yield over the same time period.

Note: The amount did not include vehicle maintenance or insurance, nor the taxes that would have been paid on stock market gains.

Your best bet is in the markets … over the long term 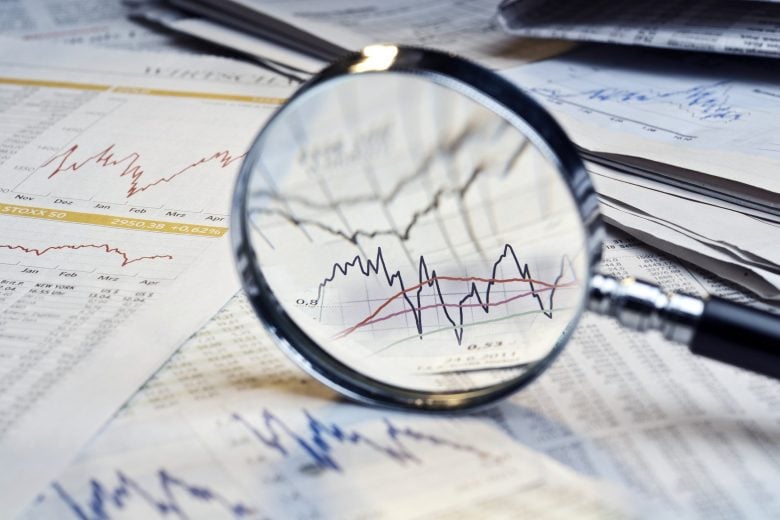 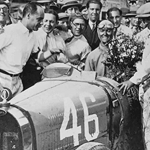 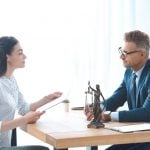 Next Story:
Business health: How much money are you really making & spending