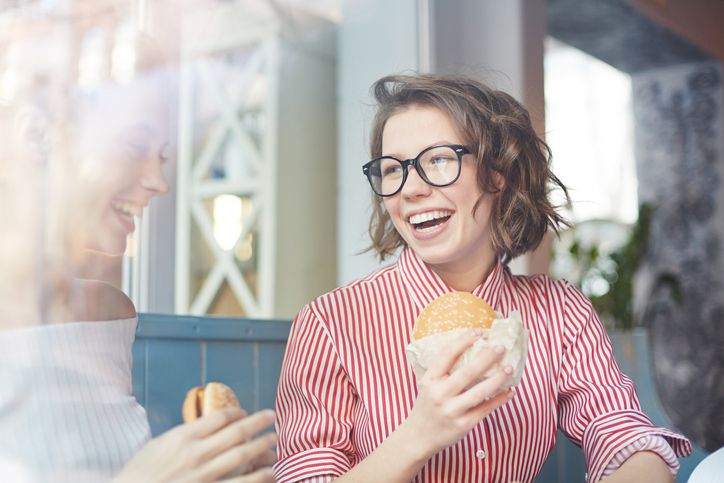 For most American kids in the 20th century, what would vacation travel have been without a roadside stop at the family’s favorite fast-food joint?

The 20th century was a heyday for restaurant chains with funky decor and colorful mascots. As times have changed, many of those childhood favorites have become extinct or critically endangered.

As much as we may miss these establishments, there’s a reason they’re no longer on the menu. 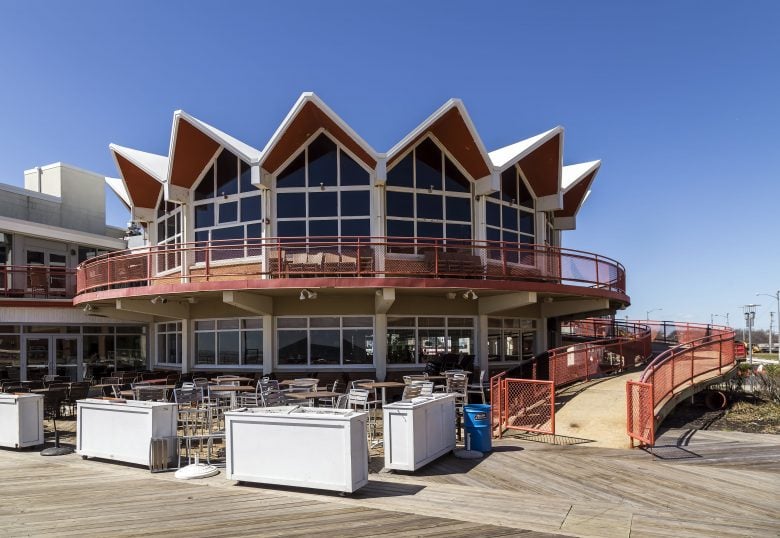 In the 1960s, you’d be hard pressed to find one of the 1,000-plus Howard Johnson restaurant parking lot that wasn’t full at lunchtime. Now, there’s only one left standing in Lake George, New York, and it’s seen plenty a sparse lunch hour.

The company’s hotel chain is still alive and well, with over 500 working facilities, but gone are the days when the restaurant served the most meals outside of homes in America (second only to the Army).

Novelties like fried clam strips and signature ice cream have lost their appeal in a health-and-budget-conscious society. These days, the expensive, less-than-fresh food just doesn’t cut it anymore.

One souvenir of Howard Johnson’s menu: The 28 flavors of ice cream it famously boasted inspired Burt Baskin and Irv Robbins to offer 31 flavors — one for each day of the month. 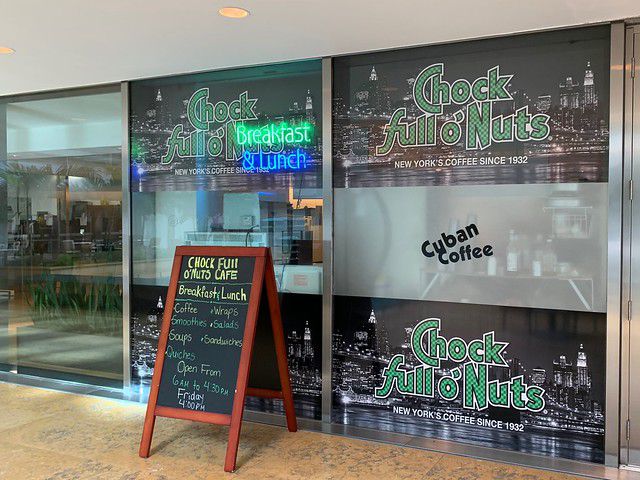 In 1926, Chock Full o’Nuts opened as a counter to buy — you guessed it — nuts. Pre-shelled and ready to snack on, the treat because an unaffordable luxury during the Great Depression, so the stores rebranded to sell coffee and sandwiches for a reasonable price.

The Chock Full o’Nuts television jingle of the ’50s and ’60s featured the lyrics, “Chock full o’Nuts is that heavenly coffee, better coffee Rockefeller’s money can’t buy.” That dig at New York Governor Nelson Rockefeller (owner of South American coffee interests) brought a lawsuit and compelled the chain to change the lyric to “a millionaire’s money.”

Now, there are a few restaurants holding on in New York and the tri-state area, trying to compete with specialty coffee shops and myriad Manhattan lunch options. 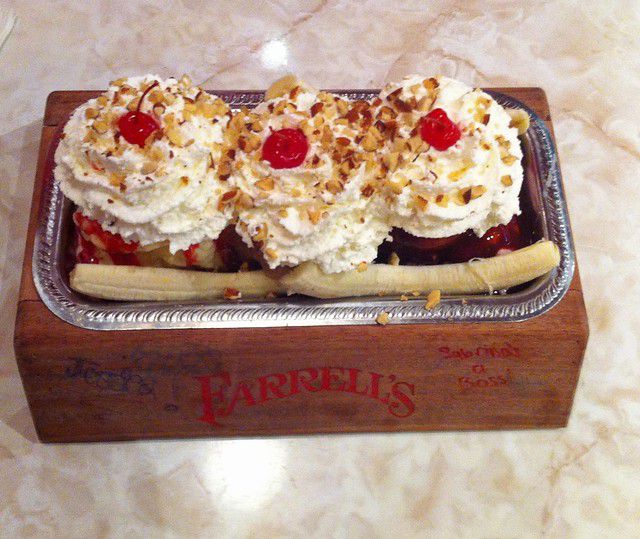 Farrell’s ice cream parlor, known for its singing waiters, train whistles, and Tiffany-style lamps along with generous ice-cream scoops and the famous Zoo sundae, closed its last location in Brea in December. The brand was born in 1963 and grew to include 130 locations around the country, most of which closed in the ‘90s.

Marcus Lemonis, who owns the brand, told the OC Register that this isn’t necessarily the end of the road.  “I’ll hold onto it until I find another opportunity, even a smaller concept like a quick serve, and trademark it,” he said. “I’ll put it on the shelf and wait for the right window.” 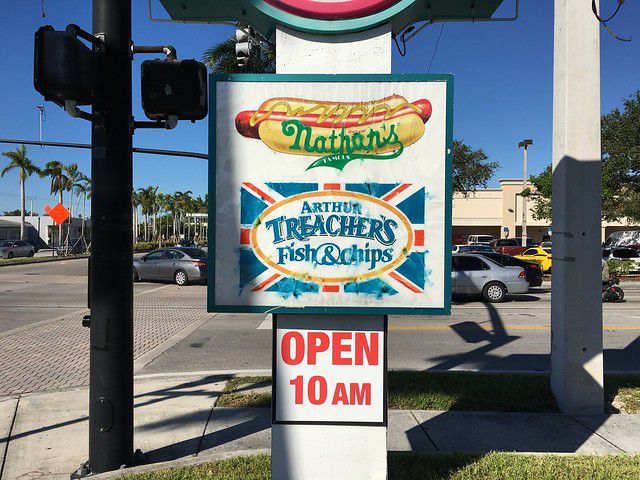 Named for the British character actor who played the constable in Disney’s 1964 Mary Poppins, among other roles, this Columbus, Ohio-born chain became a fast-food icon of the ’70s and ’80s.

With 826 locations across the nation, it was known for its flaky Alaska pollock, daring use of vinegar as a condiment for French fries, and bright yellow-and-green awning. Now there are three original locations still in Ohio and a scattering of outlets that have partnered with Nathan’s Hot Dogs along the New York coast. 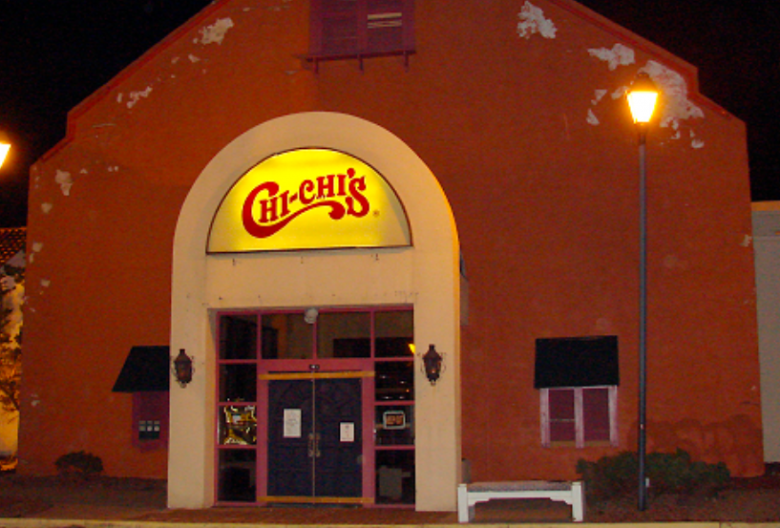 Nineteen seventy-five saw the rise of this Minneapolis-based Tex-Mex chain known for its chimichangas and fried ice cream in an era when Mexican food was still exotic in many parts of the country.

The 237 locations dropped to 144 by the early 2000s thanks to increased competition, and the chain finally collapsed when a shipment of green onions imported from Mexico caused a hepatitis outbreak in 2003, sickening 636 people and killing four.

If you really want a Chi-Chi’s chimichanga, there are still some locations in Europe, the United Arab Emirates, and Kuwait. 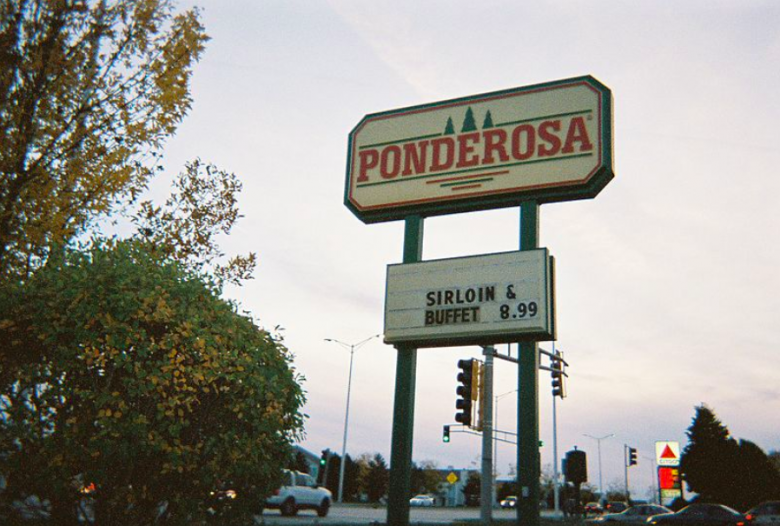 The Ponderosa Steakhouse, a Western-style steakhouse chain that began in Indiana in 1968 as the brainchild of two eager restaurateurswithout much experience. The chain did fairly well and engaged in some fierce competition with a similar chain, Bonanza, both of which were bought by FAT brands in 2017.

However, that didn’t save many locations of both chains from closing unexpectedly, leaving workers and diners alike in the dust. 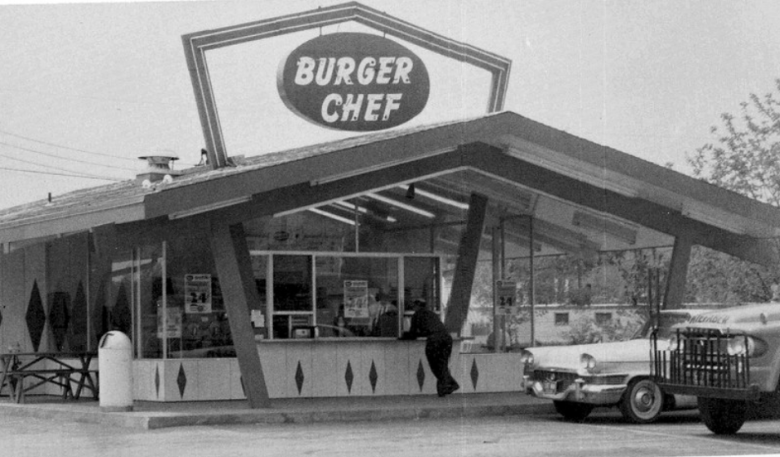 Opened in 1954 with high hopes of joining the likes of McDonald’s and Burger King, Burger Chef invented the kids’ meal prototype of including a toy with a child’s portion burger and fries.

The chain made a re-appearance in the TV show Mad Men, but that’s the most recently we’ve seen the franchise — its grill sizzle fizzled when it overexpanded, then lost a lawsuit against McDonald’s over the resemblance of the Happy Meal to Burger Chef’s Fun Meal. 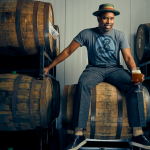 Previous Story:
Are these the coolest jobs in the world? 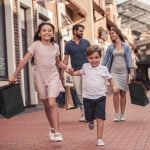