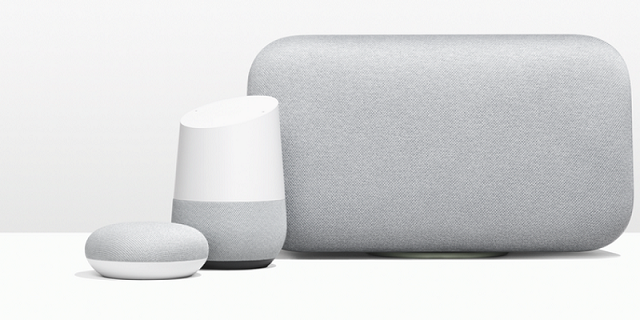 Google is about to make your smart home even more intelligent, with a whole range of updates set to hit Assistant, Android phones, and Google Home over the coming months.

Revealed at the company’s massive hardware event, which also saw the launch of the Pixel 2 smartphone and the Home Mini and Home Max smart speakers, the Assistant updates will make controlling your smart home easier, more entertaining, and even more educational than ever.

These new features will come to Assistant “over the next few months,” Google says, without being any more specific for now.

Google Assisant has a new voice for your smart home

First up is Google Assistant’s new additional voice, which is male. With Siri, Alexa, Cortana, and Google all launching with female voices, it didn’t take an expert to see there was a problem. Thankfully, four years on from Siri gaining an optional male voice, Google has followed suit with Assistant.

The voice can be changed in the settings page of the Google Home and Google Assistant apps for Android and iOS, but soon Google says you’ll be able to change it using a spoken command. The male assistant will only be available in the US at launch, with other countries following in the months to come.

Run multiple actions from one phrase with Google Assistant 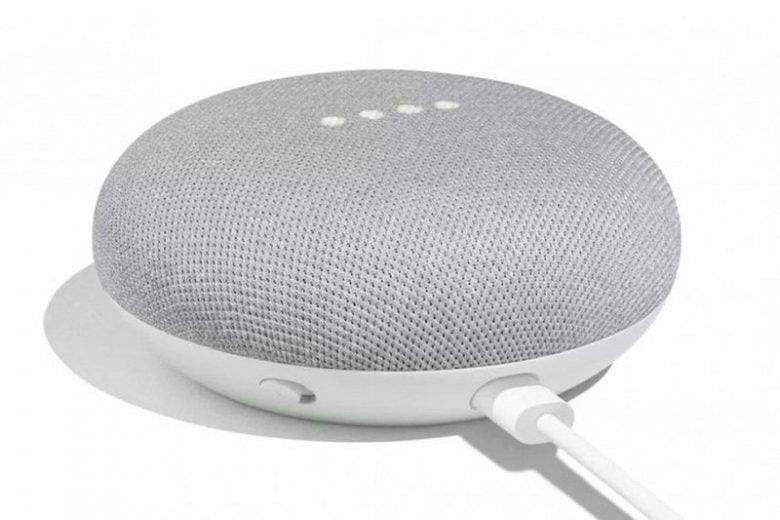 Right now, Google Assistant only understands instructions one at a time. But soon a feature called “Routines” will let you configure it to do several things at once. For example, say “Okay Google, let’s go home,” when you leave work and Assistant can show you information about traffic or disruptions on your commute, send a text to your partner to say you are heading home, and play a podcast from where you left off earlier in the day.

Routines also works when talking to Google Home once you get home. Say “Okay Google, I’m home,” and Assistant can turn on the lights, adjust the heating, and read out a reminder you wrote to yourself earlier in the day.

One last routine, suggests Google in a blog post, is to have “Okay Google, goodnight,” configured to arm your home security system, read out your first calendar event for the next day, remind you of your alarm time, and switch off the lights. 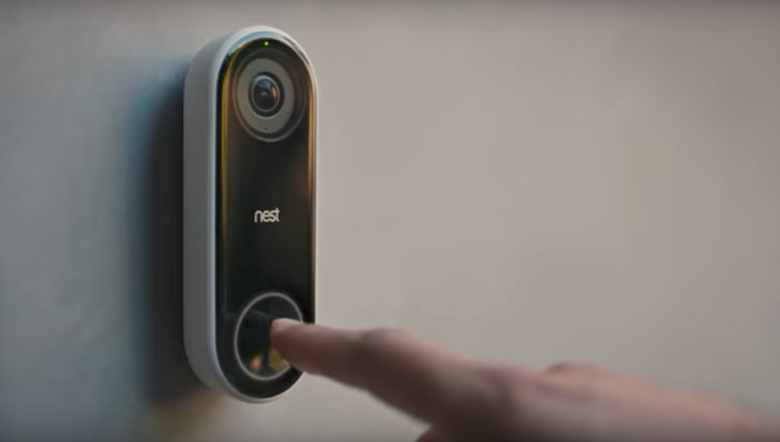 Tapping into the new Nest Hello smart doorbell, Google Assistant can be asked to show a live video from the Hello camera to any screen in the house connected to a Google Chromecast. The system also works with other Nest cameras from the Cam Indoor and Cam Outdoor ranges.

Say “Okay Google, who’s at the front door?” and Assistant will beam a live video feed from Hello or another outdoor Nest camera to your TV via its connected Chromecast.

Instead of telling Google Assistant to adjust your Nest smart thermostat to a specific temperature, or increase the heating by an exact number of degrees, you will soon be able to say “Okay Google, make the house warmer/cooler,” and Nest will work out what to do. 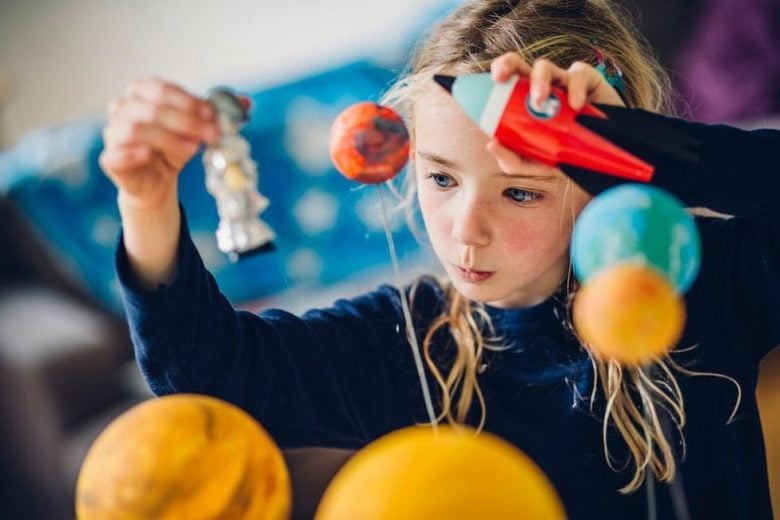 Before the end of October, Google will roll out more than 50 new ways for children to interact with Assistant. These include voice- and music-based games like musical chairs and trivia questions. Google Assistant will also read to children who say “Okay Google, tell me a story.” 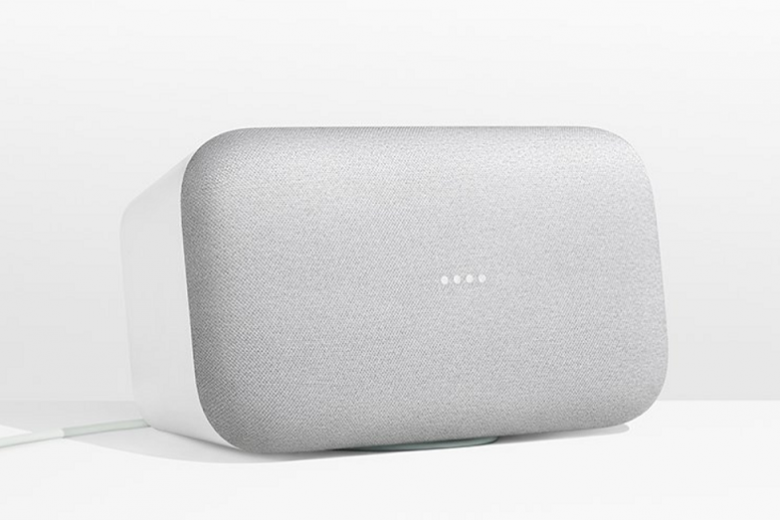 Saying “Okay Google, find my phone,” to your Google Home will first tell you which phones are nearby, then ask which one you’d like to sound an alert from so you can find it. 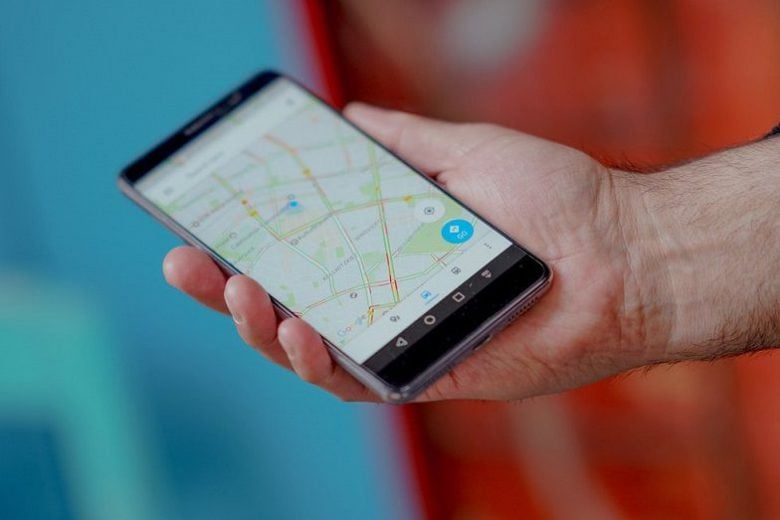 If you ask Google Assistant where the nearest cinema is, then follow up its response with “How do I get there,” directions will automatically be sent to the Google Maps app on your phone. Similarly, “Okay Google, let’s go home,” will bring up directions to your home address. 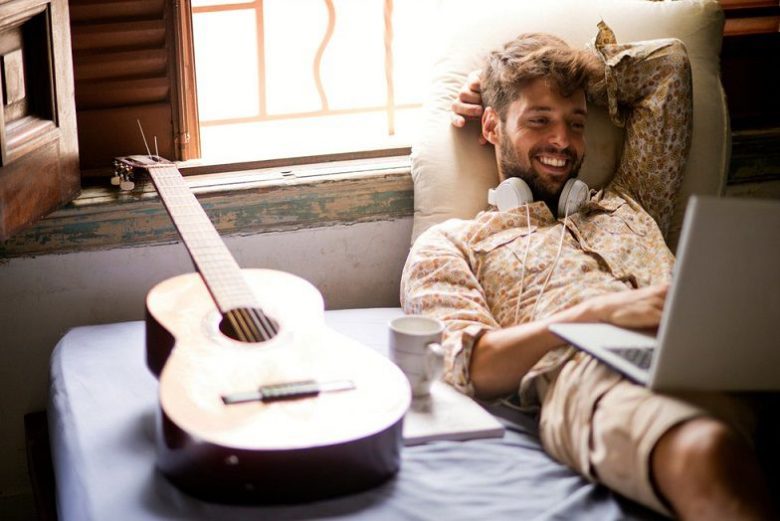 Although currently unable to identify music when you ask — something both Siri and Cortana can already do — Google Assistant will soon get this ability and then some. With Google’s new Pixel 2 and Pixel 2 XL smartphones, out in November, Assistant will show on the lock screen the name and artist of any music playing nearby without you having to ask. Assistant can then help you find the song on Spotify or YouTube Music.

Check out The GearBrain, our smart home compatibility checker to see the other compatible products that work with Google Home and Home Mini. 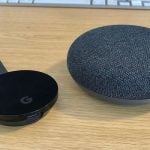 Previous Story:
How to use Google Assistant to turn your TV on and off 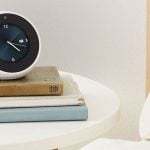 Next Story:
Amazon Echo Spot, Dot & Show: Here’s how they stack up