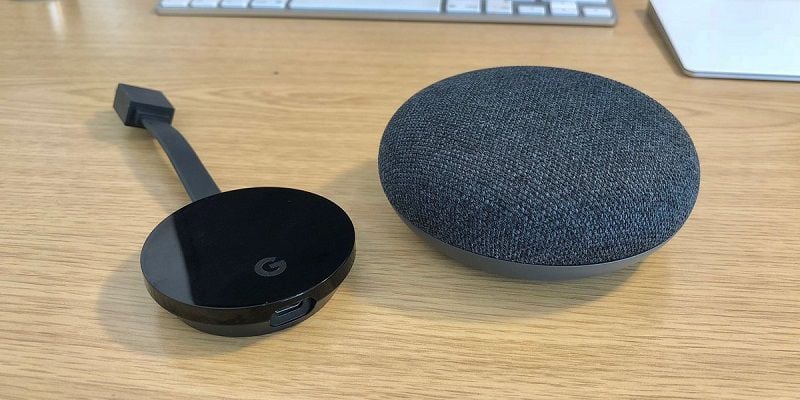 As you will surely know by now, the Google Home and Home Mini smart speakers can do much more than play music, look up things on the internet, and tell jokes. In fact, the Google Assistant powering these speakers can help you control a huge amount of smart home gadgets with your voice.

And while it is true that fitting voice-controlled lights, locks, thermostats, and alarms can quickly get expensive, Google’s own $35 Chromecast brings voice control to almost any modern television you already own.

How to control your television with your voice via Google Assistant 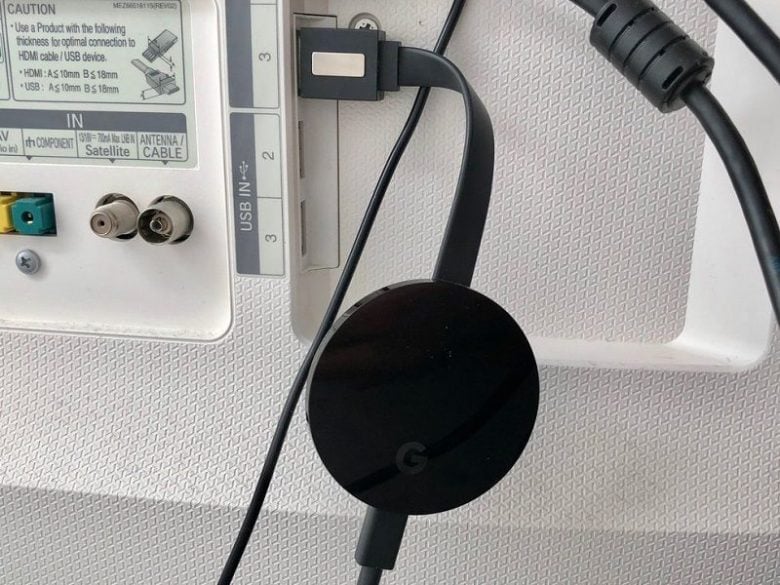 What you will need:

Assuming you already have a Google Home or Home Mini on your home Wi-Fi network, you will now need to set up the Chromecast (or Chromecast Ultra, which supports 4K video).

To do this, plug it into a spare HDMI port on your TV or soundbar, then connect it to a power supply via the included USB cable. While using the TV’s own USB port sounds like a good idea, this won’t work with voice commands to turn the TV on, as the port will likely stop powering the Chromecast when the TV is switched off. You should plug your Chromcast into a wall outlet instead.

Now switch your TV on, head to the HDMI channel you connected the Chromecast to, and set it up via the Google Home app on your smartphone.

Naming your Chromecast — and a caveat to be aware of

The Google Home app will suggest you call the Chromecast something like “Family room TV.” This sounds logical and should work for most users; once set up, you’ll be able to say: “Hey Google, turn on the family room TV.”

To make things even simpler, we changed this to just “TV,” so the command would be: “Hey Google, turn on the TV.”

Unfortunately, this was too similar to another command we were already using with Google Assistant. To switch on a lamp sat behind the television and connected to a TP-Link smart plug, we used the command: “Hey Google, turn on the TV light.” Google Assistant is unable to tell the difference between “TV” and “TV light,” so would only ever switch the light on or off when we asked for the TV itself.

You can link more than one TV to your Google Home, but you’ll then need to give them different names, so Google Assistant knows which screen you are talking about.

Make sure your TV has HDMI-CEC 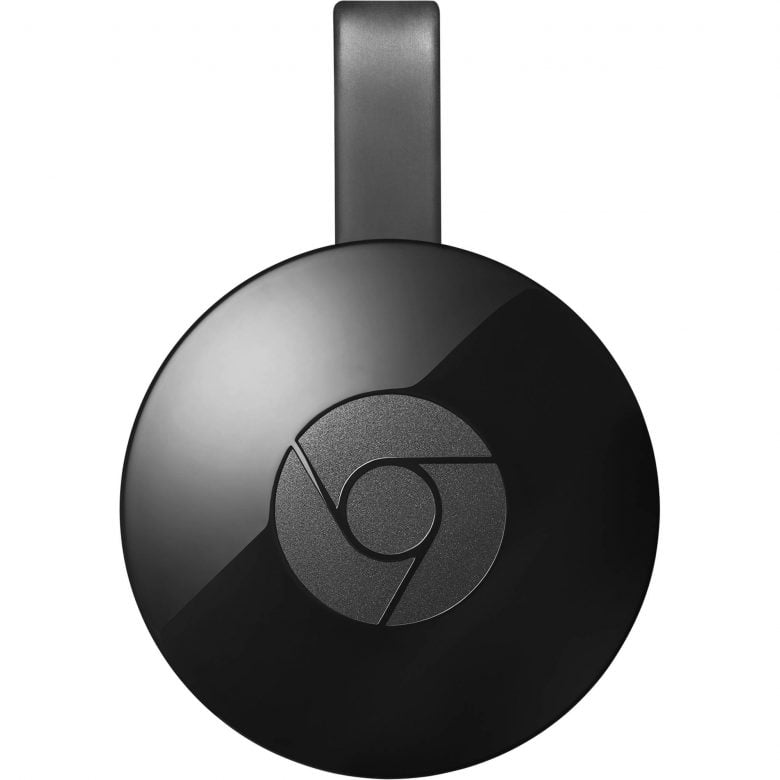 Most recent televisions produced by manufacturers such as LG, Panasonic, Pioneer, Samsung, Sharp, Sony, Toshiba, and others offer CEC.

The feature will likely need switching on, and for our 2016 LG, it was part of a system called SIMPLINK, which can be found in the “general” page of the TV’s settings app. SIMPLINK is primarily used to let you control other devices with the LG television remote, but switching it on also enables CEC through all of its HDMI ports. CEC allows the TV to be controlled (and switched on or off) by a device connected to an HDMI port.

With that switched on and the Chromecast connected to the same network as our Google Home Mini, we can turn our TV on or off with our voice — and the commands even work when you aren’t watching something via the Chromecast. When we are done playing a video game, for example, saying, “Hey Google, turn the television off,” will still work just fine.

In our case, the command also controls a Samsung soundbar we have connected to the TV; ask Google to turn the television on, and both the TV and soundbar wake up, then switch to HDMI3, which is the port we have the Chromecast connected to.

For simultaneously switching the TV on and playing something via the Chromecast, a command like “Hey Google, play Black Mirror on the television,” switches the TV on, turns it to HDMI3, opens Netflix, and begins streaming the latest unwatched episode.

When we’re finished, “Hey Google, turn the television off,” stops Netflix and switches off the TV and soundbar.

Check out The GearBrain, our smart home compatibility checker to see the other compatible products that work with Google Home and Home Mini. 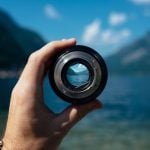 Previous Story:
The simple thing that could destroy your credit 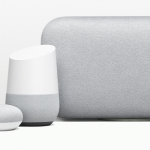 Next Story:
8 ways Google will supercharge your smart home with new Home and Assistant features