9 national parks that are great for socially distant travel adventures 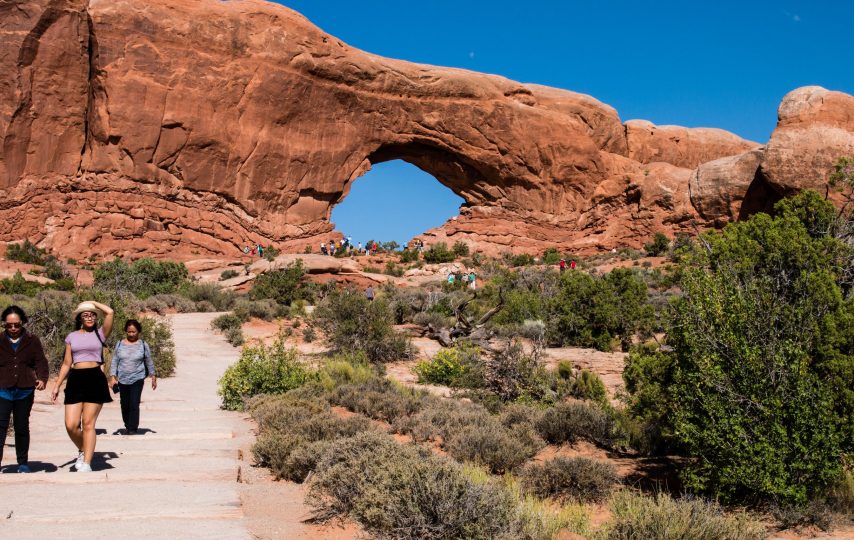 According to a recent FinanceBuzz survey, over a quarter of Americans are opting for a road trip instead of flying this summer. So as you begin traveling again this summer, you may want to consider hopping in your car for a national park road trip.

The U.S. is home to more than 400 national park sites. From battlefields to memorials to preserves to parks, these sites span more than 85 million acres across all 50 states. That means there are plenty of places you can visit while still practicing social distancing. Plus, entrance fees to all national parks have been waived for the time being.

If you’re for looking places to visit where you can scratch that travel itch while still avoiding the crowds, we’ve got the list for you. In 2019, the most-visited national park site was Golden Gate National Recreation Area, which had 15 million recreational visitors. The most visited destination on our list saw only 232,974 visitors.

Assuming that restrictions continue to be gradually lifted over the course of this year, here are nine overlooked national parks where you can avoid the crowds. 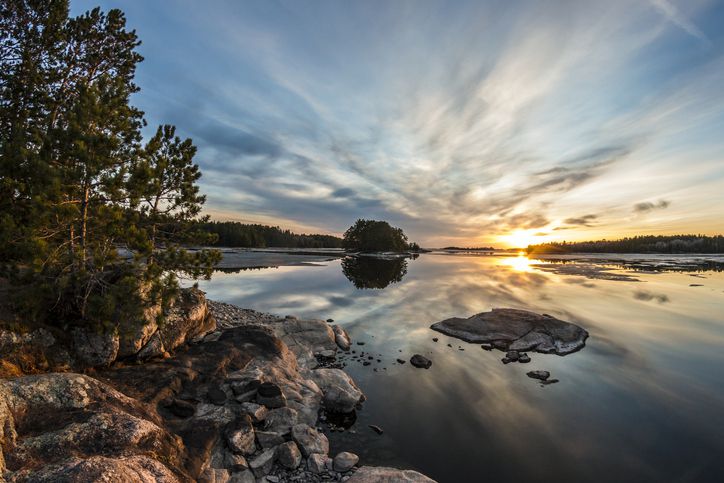 Near the Canadian border in northern Minnesota is Voyageurs National Park, a vast maze of interconnected waterways, islands and forests. Once an important segment of the fur trade route, Voyageurs is now known for its amazing water-based recreation and camping experiences.

With its 218,000 acres of lush forests and expansive lakes, and a night sky that offers views of the northern lights, Voyageurs National Park is as isolated as it is beautiful. 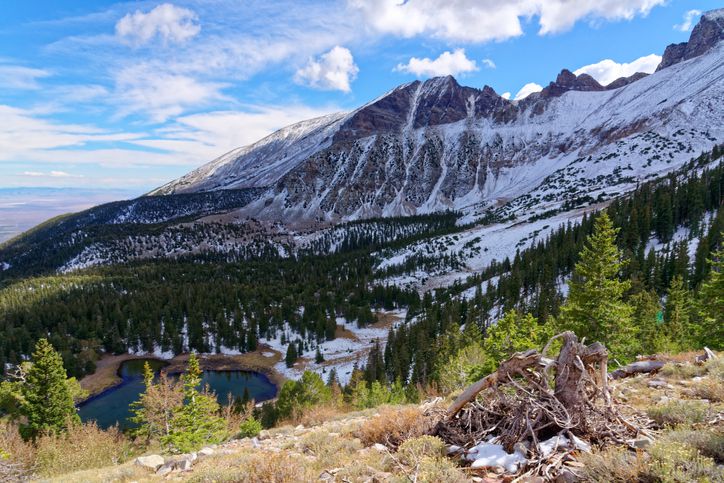 Just off the Utah border in Central Nevada, Great Basin National Park encompasses more than 77,000 acres of diverse landforms and living things. Although filled with incredible natural treasures like limestone caverns, the highest peak in the state and ancient bristlecones pines (the oldest living trees on earth), there’s one thing Great Basin National Park doesn’t have much of: people. 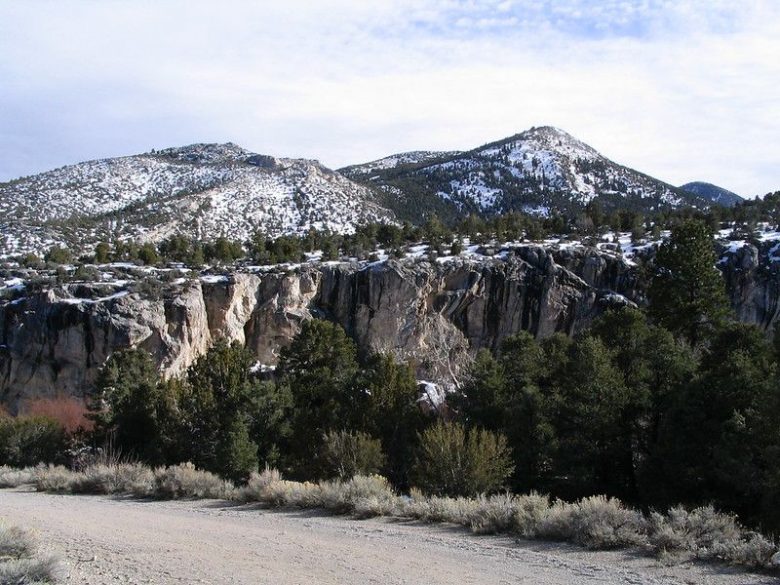 Great Basin National Park received only 131,802 visitors in 2019. That means you can walk among trees dating back thousands of years, enjoy the cavernous Lehman Caves, and take in the panoramic views from the 13,063-foot summit of Wheeler Peak nearly all to yourself. 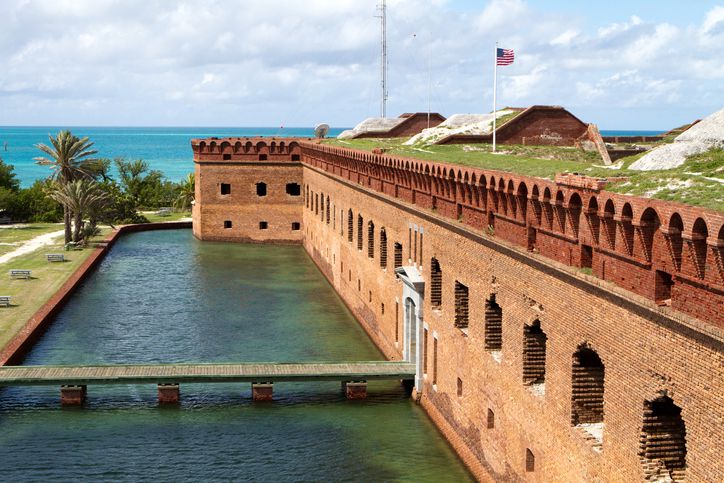 Travel 70 miles west of Key West and you’ll find the Dry Tortugas National Park. Dry Tortugas is a 100-square mile park consisting mostly of water and seven small islands. Even better, it can be accessed only by boat or seaplane. 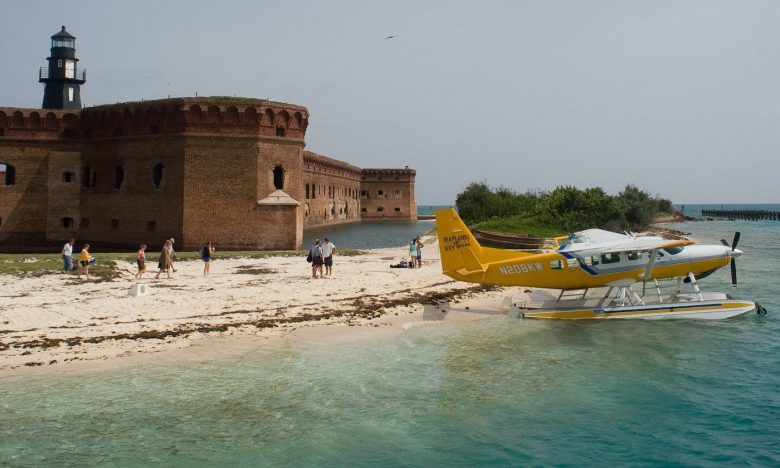 Perhaps best known as being home of massive Fort Jefferson, one of the nation’s largest historic forts, Dry Tortugas also boasts sparkling blue waters, vibrant coral reefs, and an abundance of marine life. In fact, more than 99% of Dry Tortugas National Park is water, which makes it perfect for snorkeling and diving, boating and swimming. On the portion of the park that’s made up of dry ground, you can take in picturesque sunsets before spending the night camping under the stars. 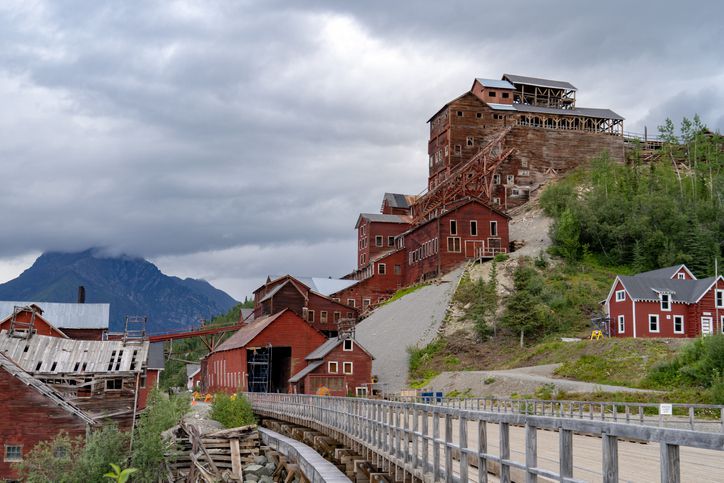 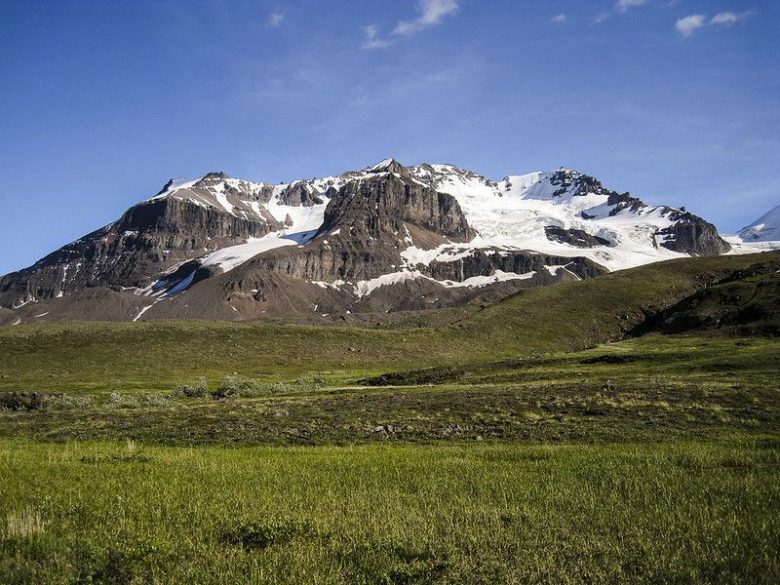 Taking up a large portion of Alaska’s southeastern corner, Wrangell-St. Elias stretches from the North Pacific Ocean to heights of 18,008 feet. Within this vast expanse of land, you’ll find some of the largest volcanoes in North America, glacier after glacier, and a diverse array of wildlife. This area brings so much geological and ecological value to the world that it was even designated a UNESCO World Heritage site. 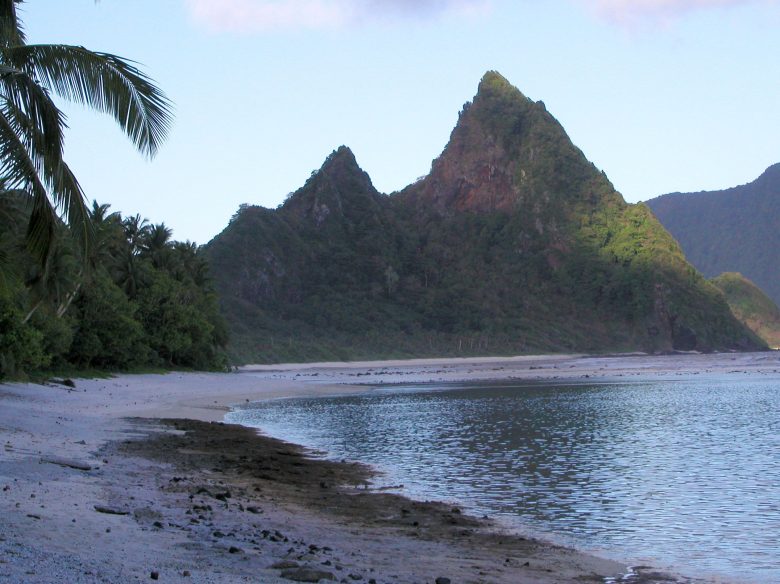 Spanning 9,100 acres of land and ocean along the northern coastline of American Samoa, the National Park of American Samoa is a unique, tropical national park. From its pristine beaches and biologically rich coral reefs to its rugged cliffs, volcanoes, and tropical rainforests, this national park is sure to provide an awe-inspiring experience. 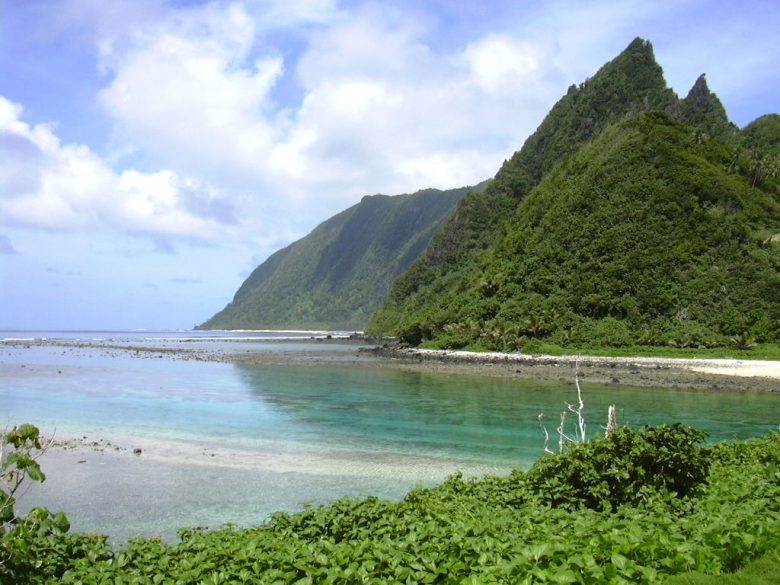 Take in over 3,000 years of rich Samoan culture, secluded villages, and rare plants and animals as you explore one of the most remote national parks. Sitting 2,600 miles southwest of Hawaii, you shouldn’t have much of an issue escaping the crowds. 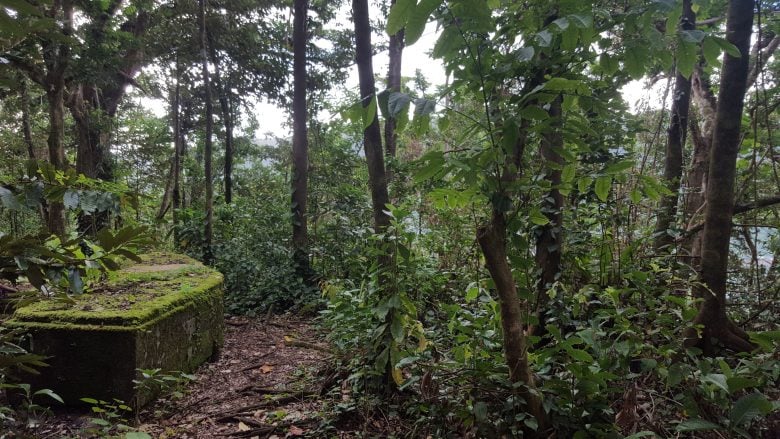 Be aware that American Samoa enacted strict rules regarding travel because of COVID-19 and as of May 1 remained free of the disease. So it may take longer for this park to open up completely and/or there may be screenings required when you arrive on the islands. 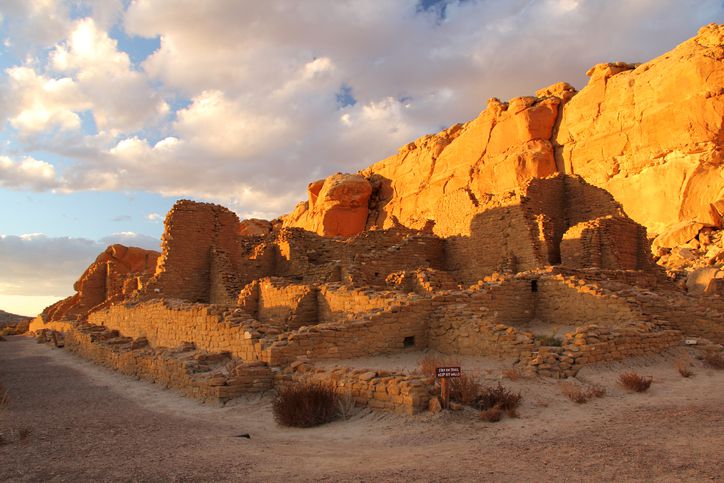 Chaco Culture National Historic Park is a system of archaeological sites in northwestern New Mexico that showcases the remarkable organizational and architectural abilities of the Ancestral Puebloan people. Between 850 and 1250 A.D., Chaco Canyon was a major center of the thriving Ancestral Pueblo culture. Known for the monumental scale of its architecture, Chaco developed into a ceremonial, political, and economic center. 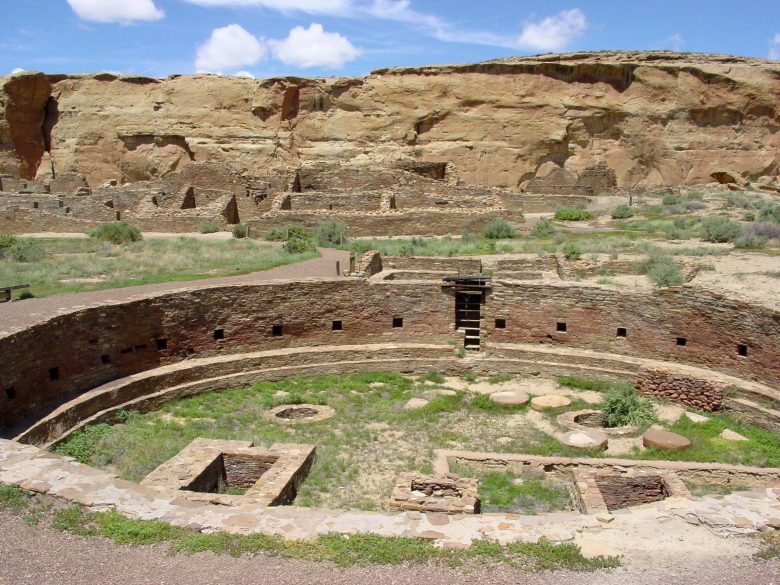 Today, Chaco Culture is a UNESCO World Heritage site and a must-see for anyone looking for a remote and isolated travel destination. Be aware that it’s not an easy place to get to, but that might be just what you’re looking for this summer. 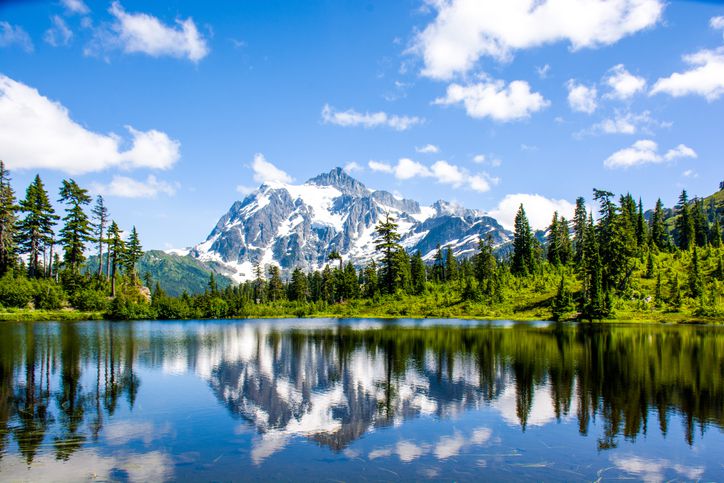 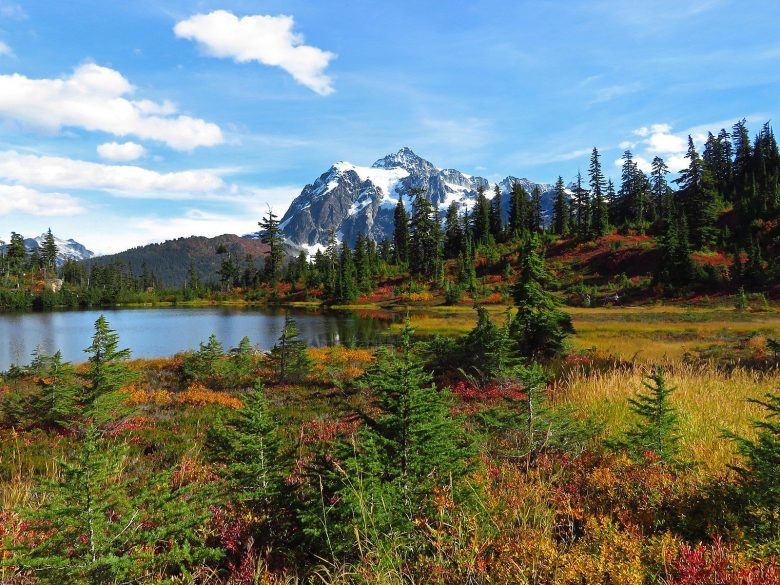 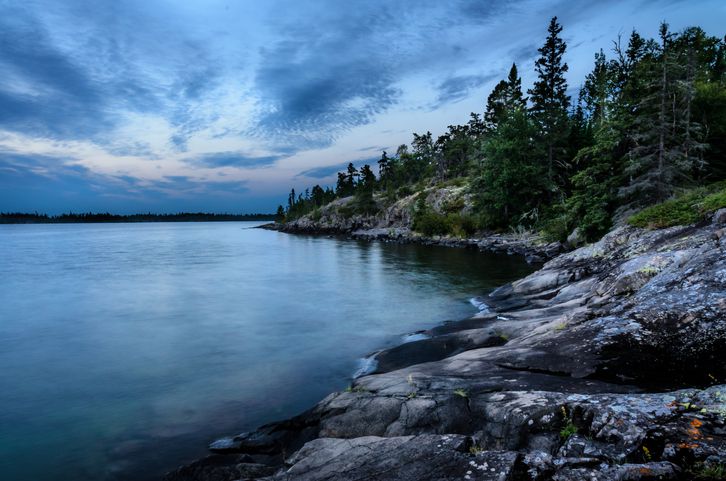 Isle Royale National Park is a collection of remote islands in the northwestern portion of Lake Superior. Of the total 850 square miles that the park encompasses, 132,018 acres (roughly 206 square miles) is wilderness. Far from the distractions of civilization, travelers to this rugged, isolated island will find plenty of opportunity for adventure — whether it’s kayaking, scuba diving, hiking or camping. 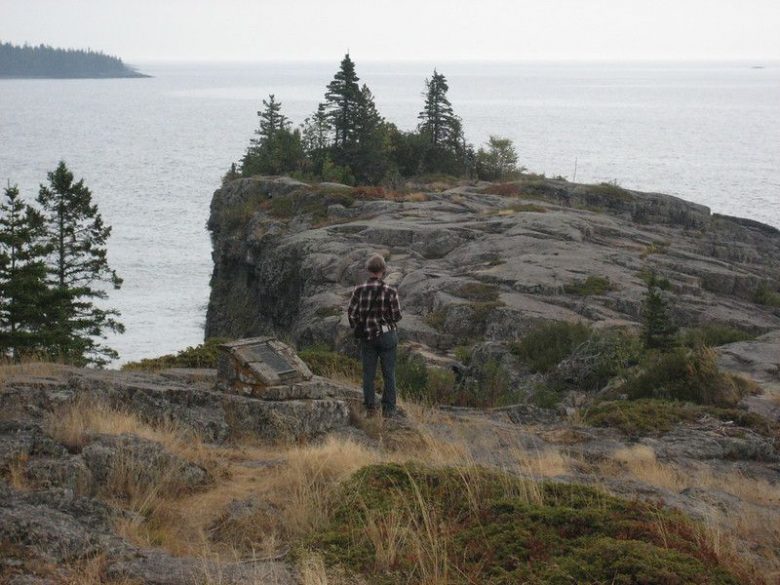 Isle Royale is roadless, so it’s only accessible by boat or float plane. What else would you expect from one of the least-visited national parks?

9. Gates of the Arctic National Park and Preserve, Alaska 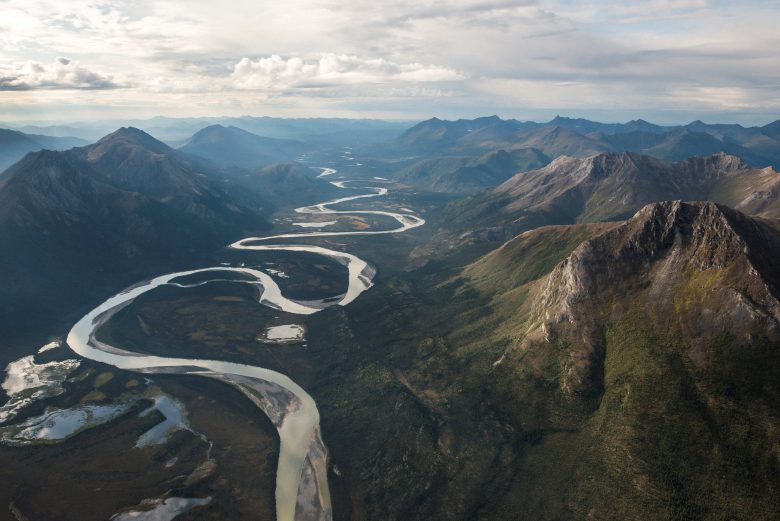 A national park accessible only by plane or by hiking, Gates of the Arctic National Park and Preserve is the second-largest national park in the U.S. (and the northernmost).

Gates of the Arctic National Park and Preserve, Alaska 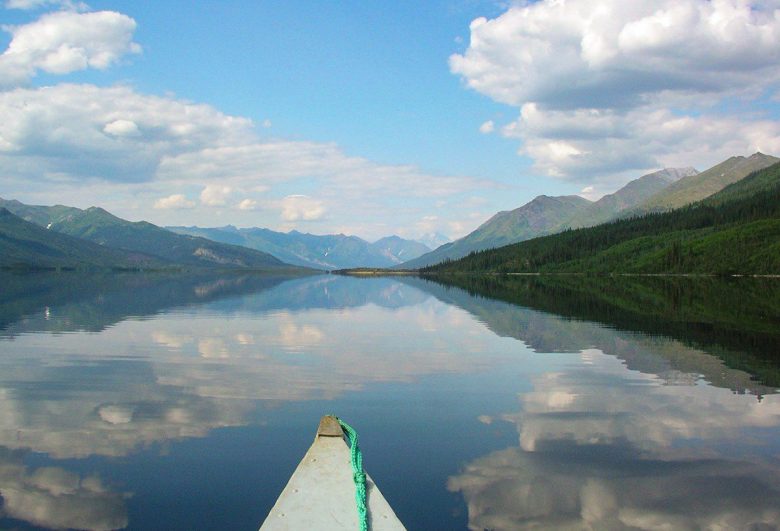 There are no roads or trails into the 8.47 million acres of vast wilderness that make up Gates of the Arctic, and with weather that can change on a dime, even the most intrepid hikers will face their share of challenges. But with some of the most breathtaking views, it’s also a must see for any lover of our national parks.

Gates of the Arctic National Park and Preserve, Alaska 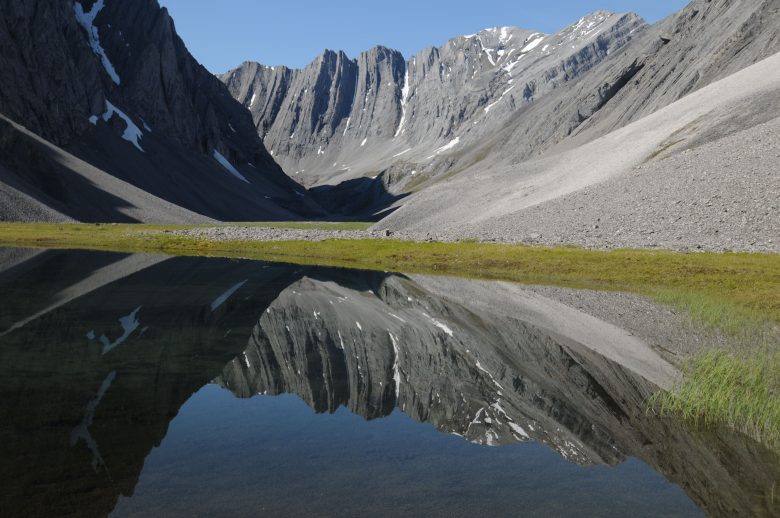 Spend your days fishing at alpine lakes, hiking the trail-less wilderness or picnicking alongside scenic rivers as you watch as caribou traverse the glaciated valleys. Just don’t expect to see another human. 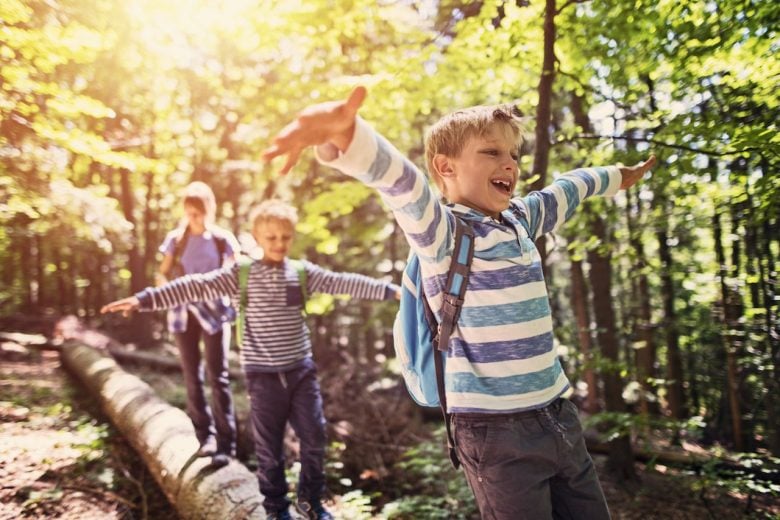 There’s no saying when travel will fully resume, but these national parks are a great way to get your travel fix without subjecting yourself to enormous crowds of people. And considering that all entrance fees for national parks have been waived for the time being, it’s an even cheaper way to travel.

As we continue to navigate these strange times, access to these parks may continue to change. Because each region is handling the response to COVID-19 differently, each park might have a different schedule for lifting restrictions. Check with the National Park Service for specific details about the park you plan to visit before you take off so you’re most prepared.

Even when entrance fees resume, you can save the most on your travels by using travel rewards credit cards. Whether you use a cashback card for gas on your road trip or a credit card that rewards you in points and miles for future global flights, discounted or free travel is a possibility when you use the right credit cards.

This article originally appeared on FinanceBuzz.com and was syndicated by MediaFeed.org 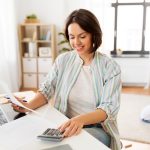 Previous Story:
Are you on track for retirement? This formula will tell you 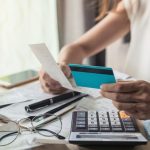 Next Story:
Should you consolidate debt during the coronavirus pandemic?