Art on wheels: These BMWs were transformed by famous artists 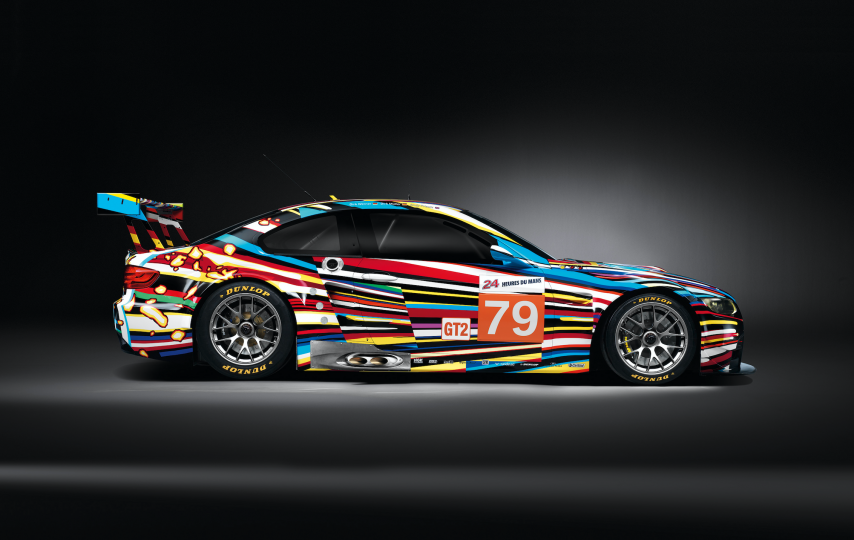 From sports car to art car

Many artists throughout the world have taken to creating BMW art cars. These complexly designed, intricately detailed cars are each works of art. Whether they are racing cars or serve as advertisements, these twenty cars are worth checking out!

Sculptor Alexander Calder created the first BMW art car in 1976 with the 3.0 CLS model. Featuring a sporty “93” and a bright red, yellow, and blue paint job, this was the art car that started them all.

The next year, Frank Stella followed in Calder’s footsteps, transforming another 3.0 CLS model into a work of art. His black-and-white grid design makes the car seem to evoke  graph paper.

In 1977, BMW commissioned pop artist Roy Lichtenstein to create BMW’s third art car, this time working on a 320 model. The white base, black polka dots, and streaks of blue, yellow and green gave the vehicle a distinct, sporty look.

Arguably one of the most famous artists of the last century, Andy Warhol was commissioned to craft BMW’s 1979 art car. This M1 Group 4 model features Warhol’s signature bright colors, including a vibrant teal and a deep red. The vehicle’s finishing touch, s black “76,” was added just before the car was set to race in the 1979 Le Mans.

Austrian artist Ernst Fuchs found himself in charge of creating the 1982 BMW art car, this time working with a BMW E24 model. His instantly recognizable car features what looks like bright flames against a sleek black and blue base.

The next art car debuted in 1989. Designed by Australian artist Michael Nelson Jagamarra, this tribute to Papunya art was created in just seven days. This BMW E30 was driven by legendary Australian racer Tony Longhurst.

Ken Done designed the 1989 addition to BMW’s series of art cars, another BMW E30. The art car’s bright colors and strong brush strokes are an ode to modern Australia and its distinct elements come together to create a beautiful work of art.

The following year, Japanese painter Matazo Kayama was commissioned to design a 535i model. The car’s theme “Snow, Moon and Cherry Blossoms” is evident in the amazing detail on the car’s hood.

Spanish artist and architect Cesar Manrique created the second BMW art car of 1990, working off a 730i model. This vehicle’s combination of bright and pastel colors makes this piece one of the most colorful art cars of all time.

A. R. Penck, pseudonym of German artist Ralf Winkler, created the 1991 BMW art car, transforming a Z1 model into a work of beauty. The car is bright red and features different figures and designs, including the artist’s stick figures, which have since become legendary.

South African artist Esther Mahlangu was the first woman to create a BMW art car. In 1991 she transformed a BMW E34 into an astonishing ode to her heritage. The design is a nod to Mahlangu’s Ndebele art and is infused with symbolism.

Italian painter and sculptor Sandro Chia was commissioned to transform a BMW E36 into 1992’s art car. Chia yielded a work of art that features many different faces scattered across a busy design, seeming almost similar to graffiti.

English pop artist David Hockney worked on an 850CSi model for BMW’s art car of 1995. The car was designed to mimic the car’s inner functions and mechanics, with an avant-garde twist.

In 1999, Jenny Holzer designed the final BMW art car of the century, transforming a V12 LMR. This car raced in the world famous Le Mans and features a striking message across its top: “Protect me from what I want.”

After an eight year break, BMW returned with a new art car in 2007. Designed by Danish-Icelandic artist Olafur Eliasson, this piece is incredibly daring. Eliasson removed the vehicle’s outermost layer and replaced it with a combination of steel mesh, metal plates, and layers of ice. It is an incredibly unique vision that must be seen to believe.

In 2009, Robin Rhode created a new twist on the BMW art car, working with a BMW Z4 model. The South African artist used a remote control device to control not only the car’s movements, but when and where it would dispel different colored paints across its path. The result was a completely new take on BMW’s series of art cars.

Jeff Koons transformed a BWM M3 into the art car of 2010. This racing car, complete with the number 79, also raced in the Le Mans and its design received universal acclaim. Bright, colorful, and visually arresting, Koons created a legendary piece of vehicular art.

In 2016, Los Angeles artist John Baldessari was commissioned to create BMW’s next art car, working with an M6 model. He used different splashes of red, yellow, blue and green against his white base. The vehicle’s passenger door features a painting of the BMW M6, while its other door reads “FAST.”

In 2017, BMW unveiled its latest addition to its series of art cars. Cao Fai is the first Chinese artist commissioned to create an art car, transforming a BMW M6 into a truly unbelievable work. Fai used different technologies to create this piece, employing elements of virtual and augmented reality to yield the finished art car. 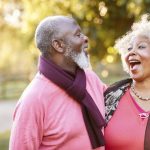 Previous Story:
What is the average retirement age? 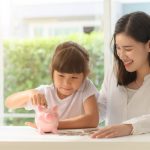 Next Story:
5 types of savings you should consider having

About the Author / Robert O'Connor