Barn find! This ’49 Willys-Overland Jeep pickup is a beauty 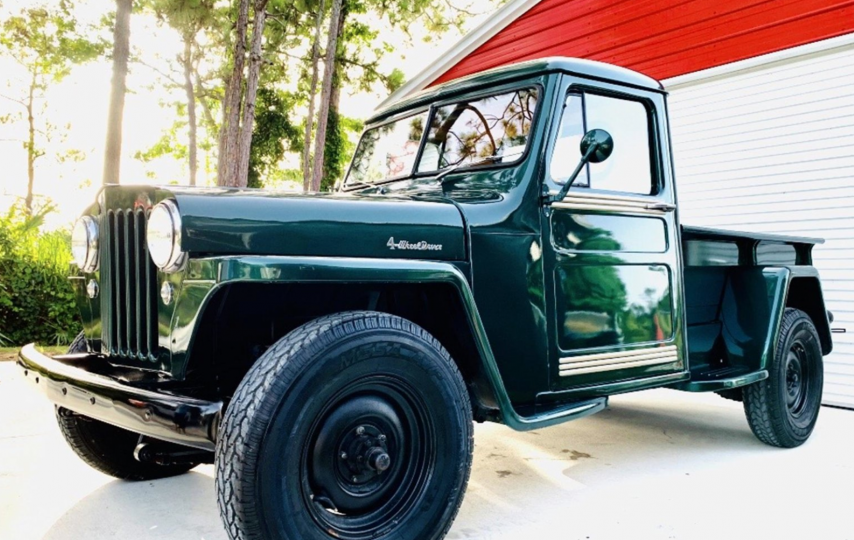 Vintage pickup trucks and vintage 4x4s are hot commodities in the collector car world, and the Pick of the Day fits into both categories. It is a 1949 Willys-Overland Jeep 4×4 pickup truck.

“A true barn find,” notes the private seller, who adds, “I purchased the vehicle from a farmer who had the Willy stored in a barn for over 29 years. He never registered the vehicle. He only used it for taking pictures with his grandchildren during Christmas and to go fishing on his cattle farm.” The seller said the truck has been restored “to its original glory.” 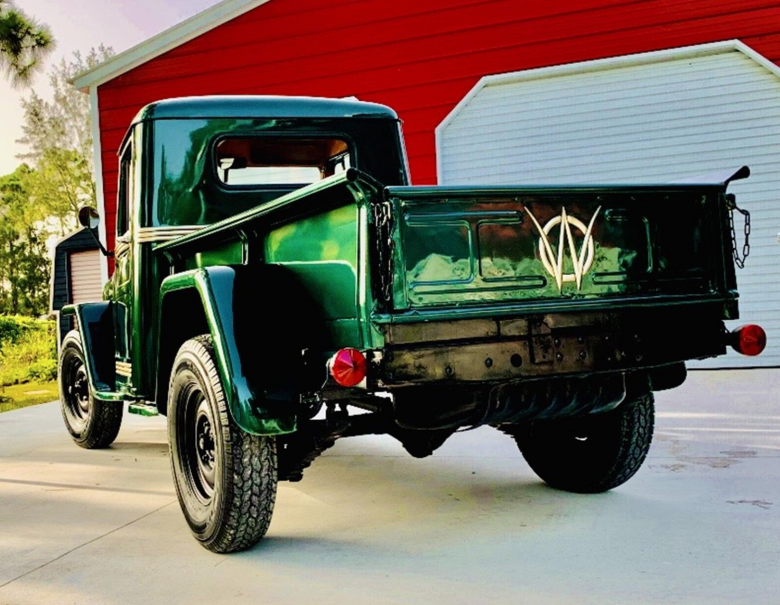 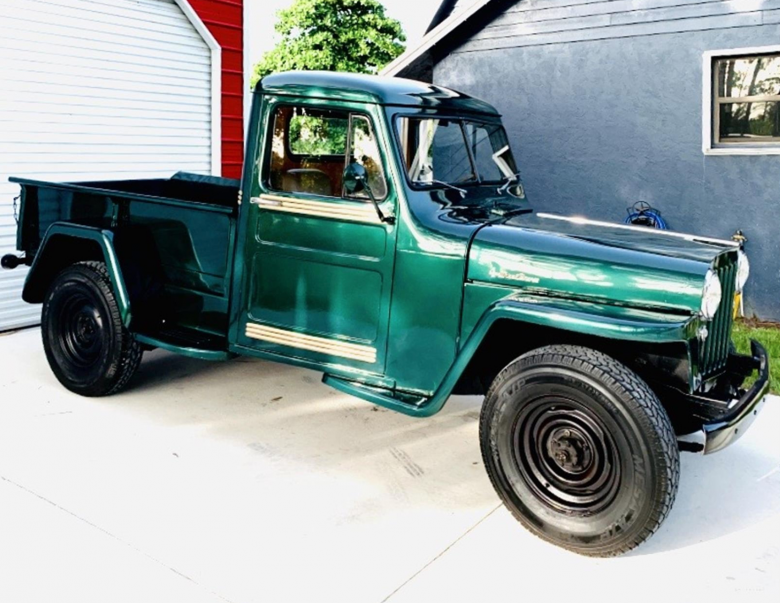 Among other things, the truck has been rewired and converted to an alternator and 12-volt electrical system with a new battery. It has also had its brakes serviced with new parts and a new starter and solenoid have been installed. 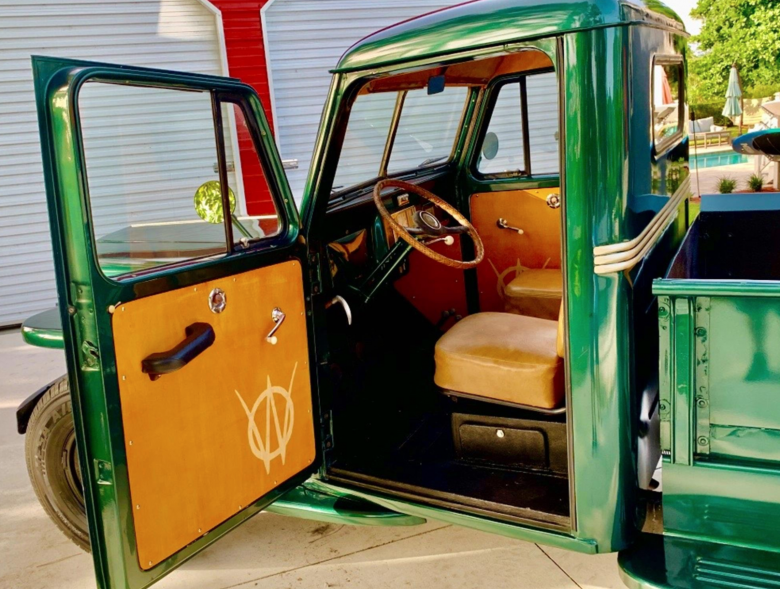 The interior has custom birch paneling and the wood in the truck bed has been removed, sanded and re-stained. 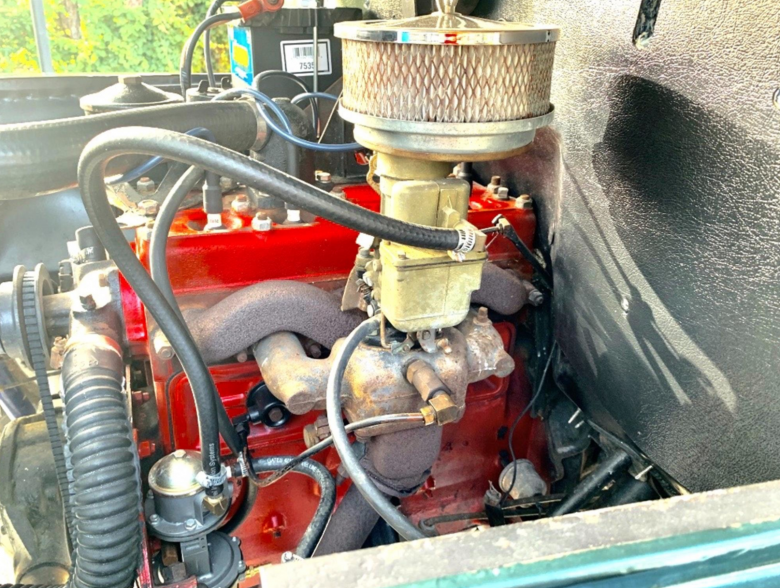 The truck has its original flathead-4 engine, a 3-speed on the steering column gear shift and high and low levers for its 4-wheel-drive system. It also features power take off for operating auxiliary equipment. The truck is in Ioxahatchee, Florida, and is being offered for $24,999. 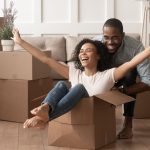 Previous Story:
These are the states people are moving to the most 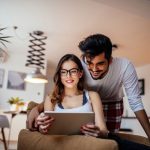 Next Story:
5 financial milestones to hit by age 40