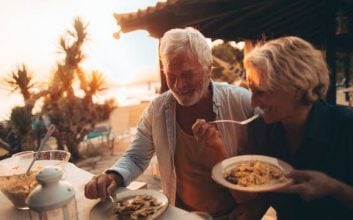 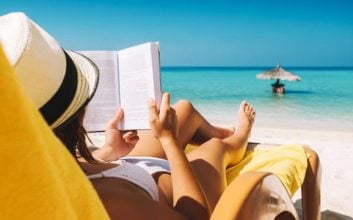 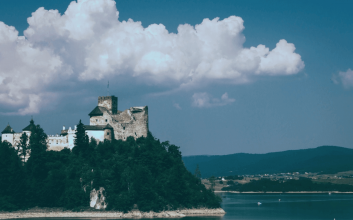 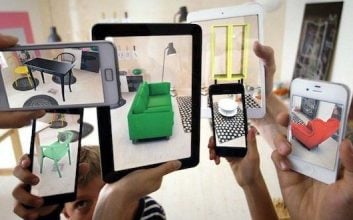 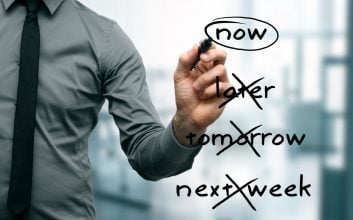 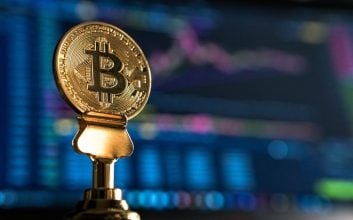 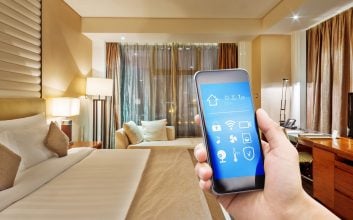 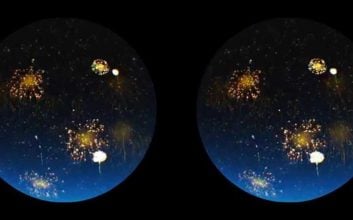 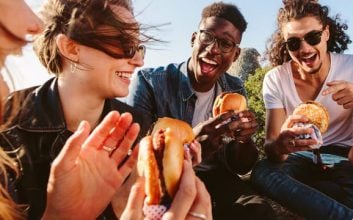 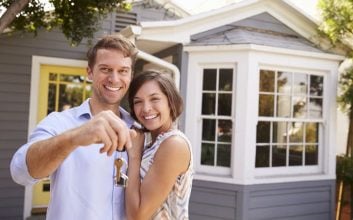 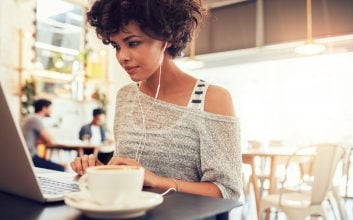 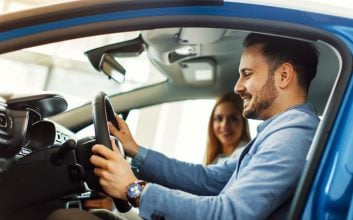 How to protect your credit when buying a new car

Shopping for a new car? Don’t forget to shop for a loan as well. Although the majority of people have to finance new and used vehicle …

8 technologies that are changing the future of health care

Computing power, tech, and science are all advancing at a breakneck pace — but innovation also breeds uncertainty. For example: It’s possible to genetically engineer babies, but … 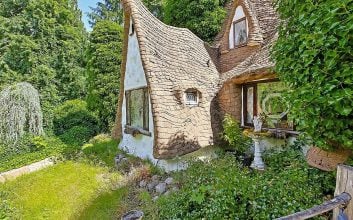 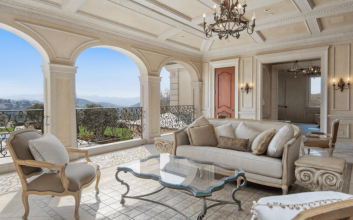 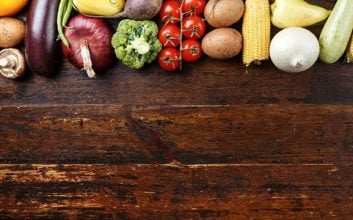 7 ways to save money at a farmers market

Farmers markets have a reputation for being expensive. A lot of the items for sale are typically organic and local, meaning vendors can demand a premium … 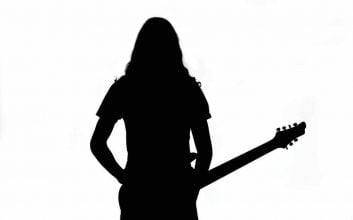 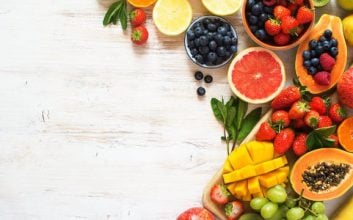 Are you one of those people who buys fruits and vegetables only to let them spoil? Your intentions may be good but your actions waste nutritious … 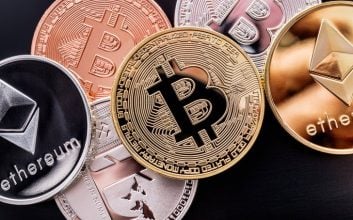 5 ways to integrate cryptocurrency into your business

With Bitcoin’s remarkable appreciation making headlines in the financial news, there are probably few people left who haven’t heard of cryptocurrency. What started as a niche … 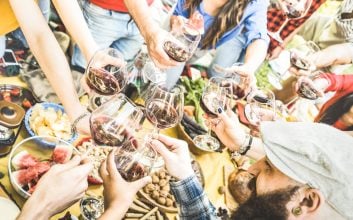 Summer is nearly here and that means it’s time for plenty of family barbecues, picnics in the park, camping trips and more. And while we’re all … 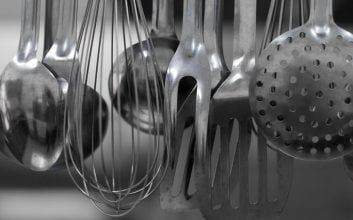 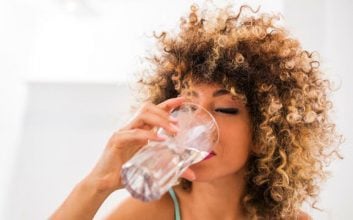 The old literary quote goes “water, water everywhere, nor any drop to drink.” It feels like that sometimes. There’s plenty of water in your house, coming … 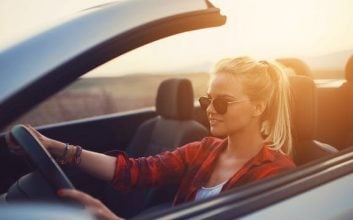 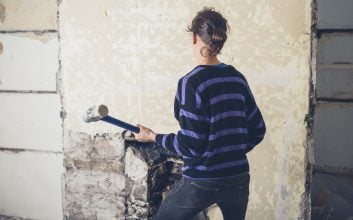 There’s nothing like a good home renovation show to get the creative juices flowing. Whether it’s for designing your own home or to give you ideas … 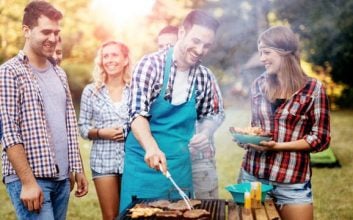 5 ways to save on meat for your summer BBQ

For anyone who likes having a little red meat or poultry in their diet, the question of how to save money on those purchases can be … 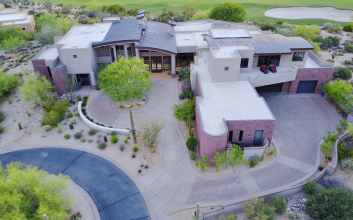 The most expensive foreclosed homes in America

Ever wonder if a foreclosure might be a way to get a better deal on a new home? Or if it might work out better for … 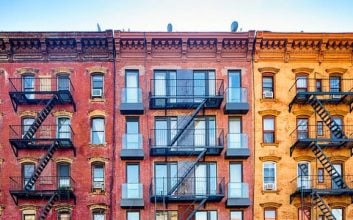 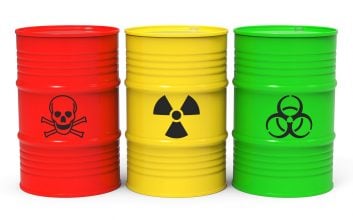 12 hidden toxins you may not know are in your kitchen

Eating organic foods whenever possible has been shown to reduce your exposure to toxic substances, such as pesticides. But food is just one source to consider … 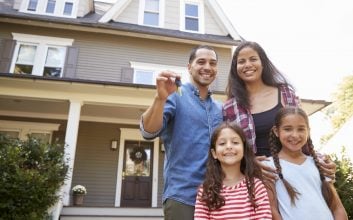 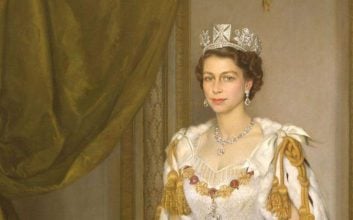 The history of the British Monarchy, in pictures

With the passing of Prince Philip, the Duke of Edinburgh and husband of Queen Elizabeth II on Friday, we look back at the British monarchy. The first …