These electric cars have the longest range 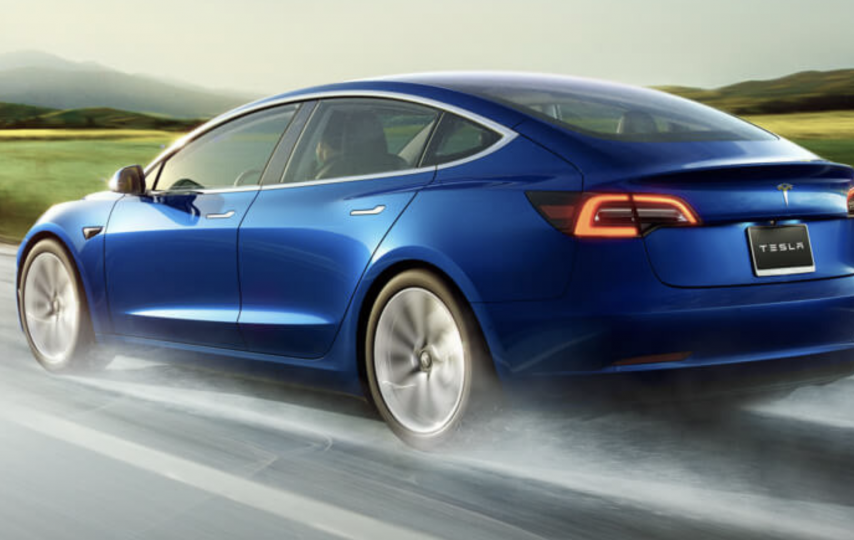 Although so-called ‘range anxiety’ is slowly being reduced by the development of longer-range electric cars and construction of charging stations, how far a plug-in car can travel before needing a top-up is still a crucial consumer consideration.

But change is afoot, and some electric cars can travel comfortable over 300 or even 350 miles on a charge, according to the claims made by their manufacturer. Your mileage will of course vary, depending on speed, driving style, ambient temperature and myriad other variables – not least the test cycle used to work out the claimed range. But it is still useful to compare the claimed range of one EV to another, just like comparing the miles-per-gallon figures of internal-combustion cars.

Here are the longest-range electric cars currently on sale in the US, as of September 2020.

Tesla still leads the way when it comes to outright range (and acceleration performance), with the Model S, Model X and Model 3 taking the top three places in the current long-range standings.

The overall winner is the Model S Long Range Plus, which has an EPA-estimated range of 402 miles. The flagship Model S has had the same 100kWh battery capacity for years now, but Tesla no longer uses this number in the car’s name.

The quicker Model S Performance has a range of 348 miles, but can accelerate to 60 mph in a supercar-beating 2.3 seconds, and has a top speed of 163 mph. This compares to a still-respectable 3.7 seconds and 155 mph for the Long Range Plus, which is now the entry-level Model S. 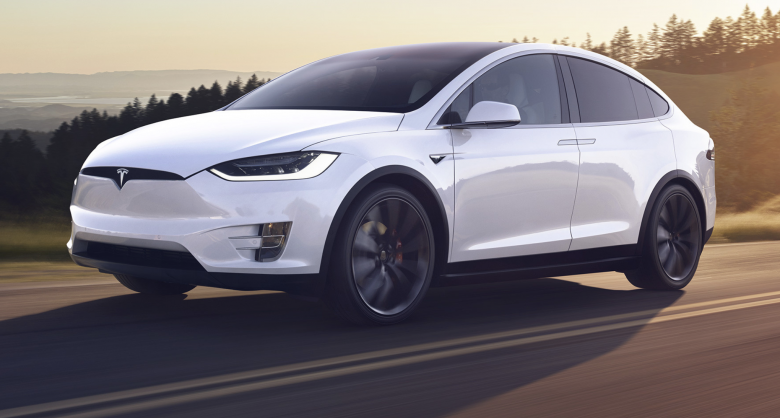 Next comes the larger Model X Long Range Plus. This uses exactly the same battery pack and motors as the Model S, but the car’s larger size and greater weight mean it is less energy efficient, so outright range dips to an EPA-estimated maximum of 351 miles.

The Model X Performance offers up to 305 miles of range, which is still more than any other electric SUV currently on sale, while also hitting 60 mph in 2.6 seconds and having a top speed of 163 mph. 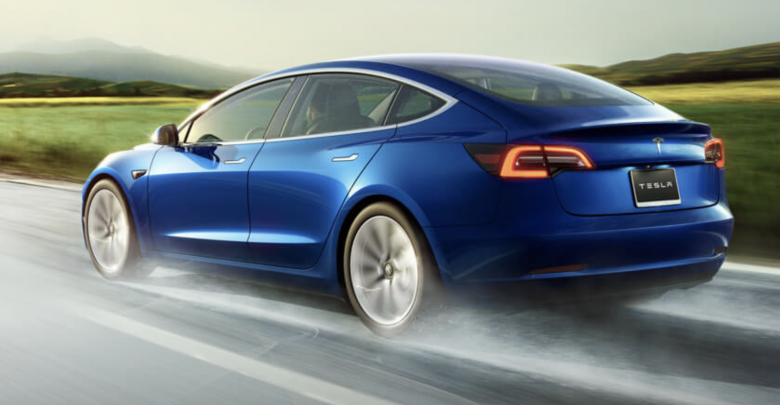 The bronze medal also goes to Elon Musk’s company with the Model 3 Long Range, which has an EPA-measured range of 322 miles. The car is smaller and lighter than its siblings, but its battery pack is also more compact, hence the lower range.

The cheaper Model 3 Standard Range Plus has a claimed range of up to 250 miles, which is more than premium options like the Jaguar I-Pace and Audi e-tron SUV. Finally, the Model 3 Performance has a range of 299 miles, a 0-60 time of 3.2 seconds and a top speed of 162 mph. 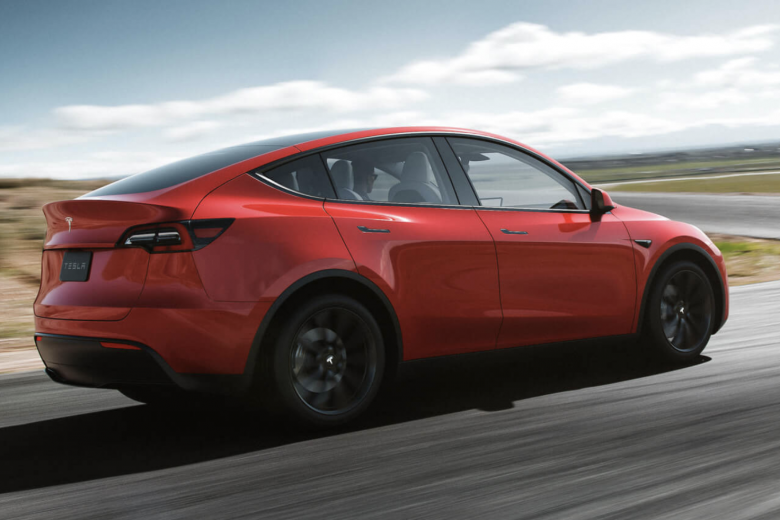 Tesla’s latest car, the Model Y, is what the Model X is to the S. In other words, it uses the same chassis as the Model 3, but is a taller vehicle. The Model Y is priced from $43,690 for the Long Range version, which has an EPA-estimated range of 316 miles, a zero-to-sixty time of 4.8 seconds and a top speed of 135 mph.

Above this is the Model Y Performance, which costs from $53,690. As ever with Tesla’s Performance vehicles, the range drops to 291 miles, but the 60 mph time drops to 3.5 seconds and the top speed is increased to 155mph. 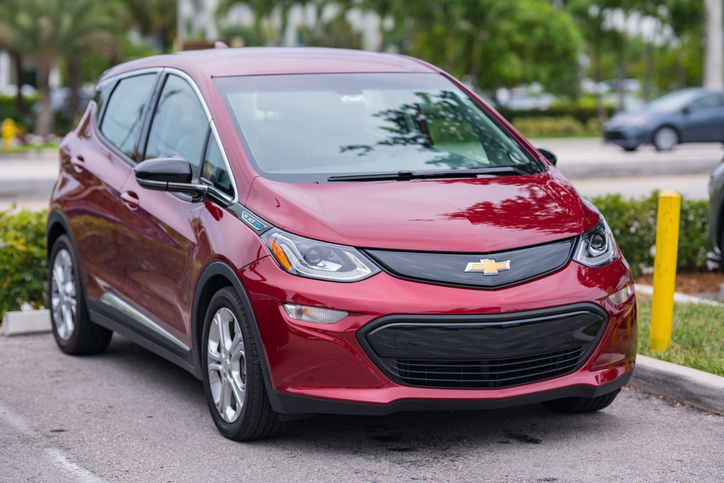 The Bolt offers Apple CarPlay and Android Auto connectivity for its 10.2-inch infotainment touch screen, plus the car can be bought with a 4G Wi-Fi hotspot. There’s also the myChevrolet app for checking the charge status of the battery from your smartphone – just like on a Tesla.

Safety features include automatic low-speed emergency braking with pedestrian detection, rear vision camera and lane-keep assist, which provides alerts and gentle steering inputs to keep you from drifting out of your lane. This isn’t quite the same as Tesla’s Autopilot system, but provides a similar level of safety assistance. 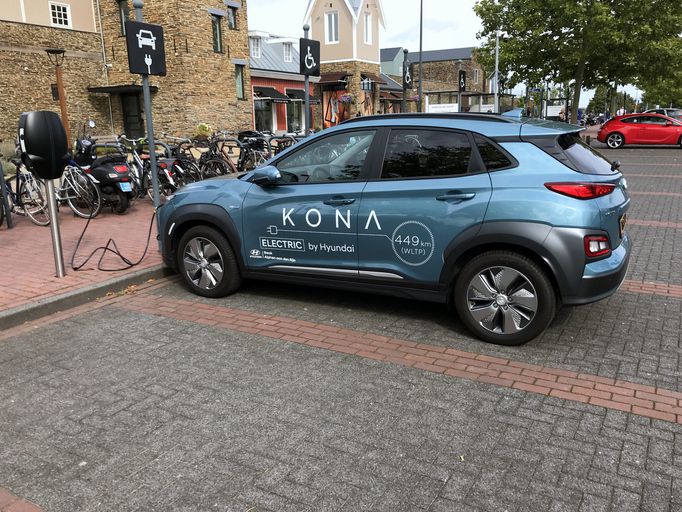 Up next is the Hyundai Kona Electric, which has an EPA-rated range of 258 miles and costs a respectable $37,190.

Available in three trim levels – SE, Premium and Premium SE – the Kona Electric is offered with a 39 kWh or 64 kWh battery pack, along with Apple CarPlay and Android Auto.

The Hyundai’s acceleration cannot match that of any Tesla (as little as 2.3 seconds in the Model S Performance) but posts a 0-62 mph (100 km/h) time of 7.6 seconds, which is perfectly adequate for a sensible family car.

Hyundai also lacks access to Tesla’s Supercharger network (which is for the exclusive use of Tesla drivers) but can still fully recharge in 75 minutes using a rapid public charger. 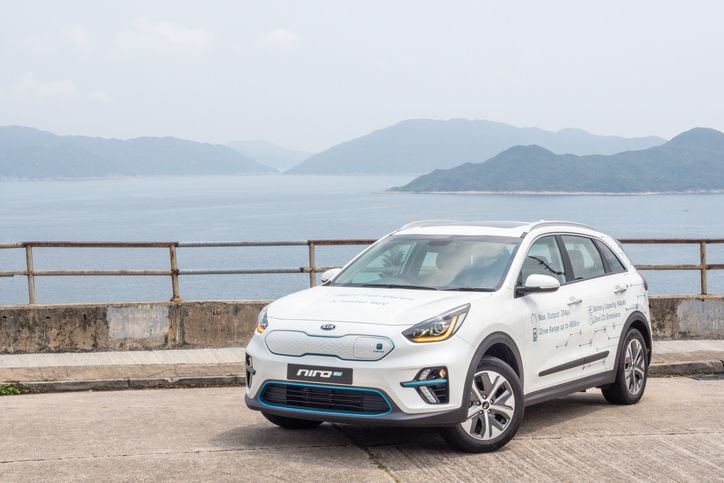 Very similar to the Kona, the Niro EV has an EPA range of up to 239 miles from its equally-sized 64kWh battery pack. The Niro also has Apple CarPlay and Android Auto, displayed on an eight-inch touchscreen, upgradeable to 10.25 inches. Thanks to 50 kW DC fast-charging, the Niro can refill its battery from empty to 80 percent in 75 minutes.

As with many cars sold in 2020 (and especially EVs), the Niro works with its own smartphone app, which can be used to check on the battery level and charge status, lock or unlock the doors and set the climate control remotely before you get in. There’s also Amazon Alexa and Google Assistant integration, so you can ask either assistant about battery charge level. 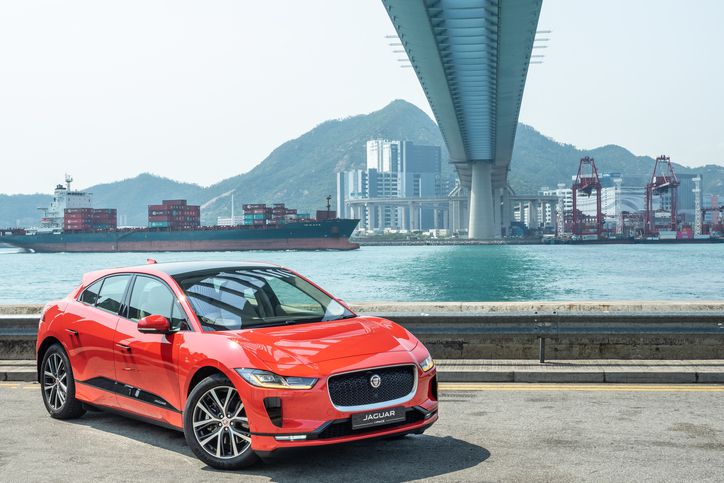 The first luxury electric car to come from an established brand – and thus take the fight to Tesla before anyone else – is the Jaguar I-Pace.

The Jaguar is short on range compared to the Model S and Model X, at 234 miles, but at $70,875 its starting price is slightly less than its US rivals.

The I-Pace reviewed very well when it was launched in 2018, and offers sports car performance (0-60 mph in 4.5 seconds) from a practical family car with plenty of storage space, thanks to its lack of a bulky engine and associated drivetrain.

If you can find a rapid 100kW DC public charger, the Jaguar can refill its battery pack from almost empty to 80 percent in 45 minutes. 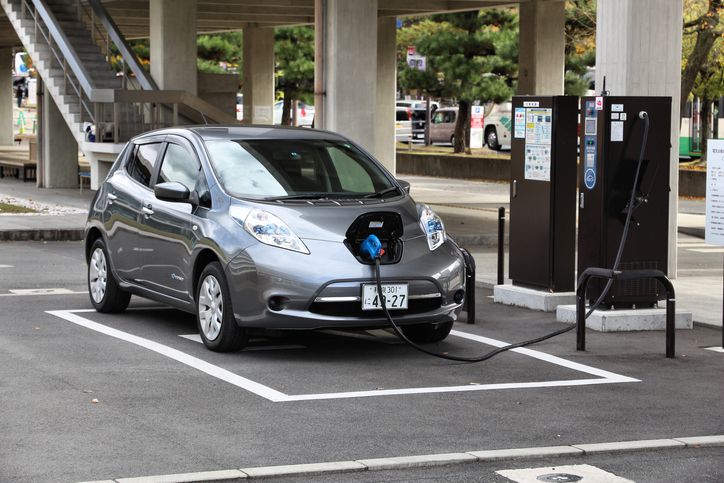 The S Plus version of the Nissan Leaf has a range of up to 226 miles, yet costs just $36,550, making it good value for money as far as electric cars – which generally command higher prices – are concerned. The flagship Plus model offers a 0-62 mph time of 7.1 seconds and a top speed of 91 mph.

While Nissan is keen to publicize the car’s one-pedal driving mode, in truth, this is a common feature of all electric cars.

The vehicle slows more quickly the further you lift the accelerator pedal, instead of coasting with minimal slowing like a non-electric car. This is called regenerative braking and turns the electric motor into a generator, harvesting energy lost during coasting and braking back into the battery.

When plugged into the fastest public charger, Nissan says the Leaf Plus can refill its battery from 20% to 80% in around 60 minutes, somewhat slower than a Tesla using a Supercharger, or a car using the under-construction Electrify America network. 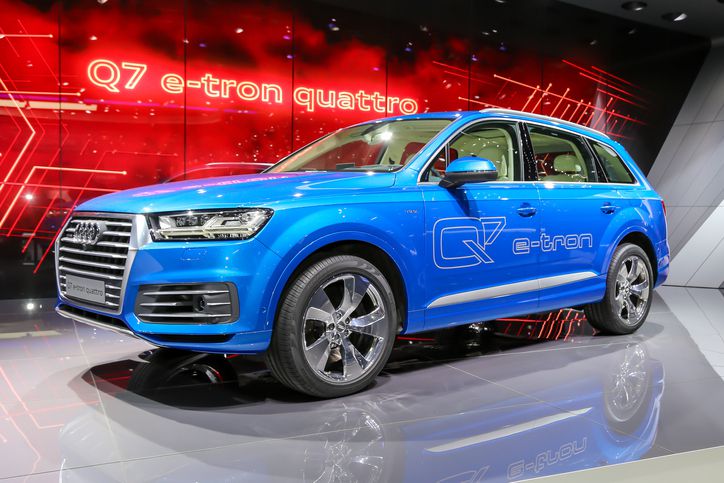 The e-tron SUV is the first electric car from Audi. To be joined by an entire e-tron family over the coming years, the SUV is seen as a close rival to the Jaguar I-Pace, the Mercedes EQC and the BMW iX3.

A unique feature of the e-tron is how Audi offers a pair of cameras and displays instead of wing mirrors. This helps to reduce aerodynamic drag, thus increasing range, but despite being available in Europe, it’s still pending regulatory approval in the US.

Even without this option, the e-tron’s interior includes three digital displays – one behind the steering wheel and two touch screens for interacting with the car’s climate and infotainment systems.

Audi claims the SUV can hit 62 mph in under six seconds, and the battery can be topped up from almost empty to 80% within 30 minutes using the fastest public chargers. 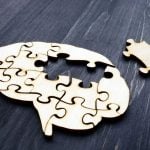 Previous Story:
How your memory works & 6 ways you can improve it 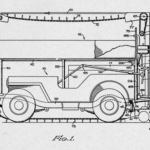 Next Story:
The history of the Zamboni, in pictures