Why white-collar crime is ‘legal’ in Canada 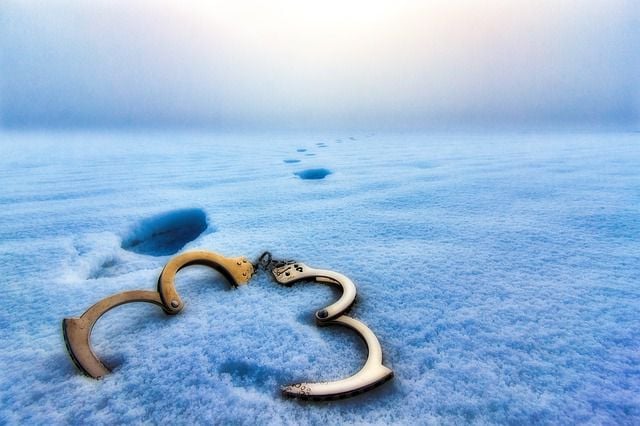 As the SNC-Lavalin case was breaking this past winter, the Canadian Broadcasting Corp. (CBC) asked me do a television interview about the emerging scandal.

At one point I was asked why I thought the government was considering offering the engineering giant a deferred prosecution agreement (DFA), instead of pursuing a case against them through the courts?

“You have to understand, white collar crime is legal in Canada,” I replied.

Why did I say this?

Look at the SNC-Lavalin case as an example. Despite SNC-Lavalin’s long history of offering bribes in Canada and around the world to win contracts, the federal government was eager to let them off the hook by offering a DFA. And probably would have done so if cabinet minister Jody Wilson-Raybould hadn’t resisted and then been demoted, and then went public.

Here is another illustration:

In June, 2012, Boaz Manor was released from a residential-style minimum security prison – the so-called Club Med of penitentiaries – after serving a little more than a year behind bars. He’d been sentenced to four years.

Yet Manor was behind one of the largest frauds in Canadian business history. He had been the investing brains of Portus Alternative Asset Management Inc., a Bay Street hedge fund.

Portus had been shut down in 2005 by the Ontario Securities Commission (OSC) amid allegations of fraud. Portus had raised $800-million from investors, of which $110-million was spent to keep the fund running – money investors were led to believe was mostly being invested.

But Manor had also shovelled (US) $53-million of investors’ money into a maze of offshore bank accounts. And after the OSC closed Portus, he went into its offices one evening and destroyed records.

Manor then bolted the country, ending up in Israel. By the time he was extradited back to Canada in 2007, $17.6-million of the $53-million had gone missing and was never found. Manor had taken some of this money and converted it into diamonds, which he then claimed had vanished.

Yet Ontario’s Attorney-General’s office did not hit him with fraud or theft charges – but merely allowed him to plead guilty to one count of breach of trust and another for disobeying a court order, despite, as one lawyer told me: “He basically embezzled the funds and took millions of dollars and bought other things for himself.”

This past winter it emerged that Manor had moved to New York, disguised his appearance and was going by the name of Shaun MacDonald. He began working for a company that makes cryptocurrency terminals. By the time this came to light, the company was in dire financial straits and no longer able to pays its employees – despite having raised $31-million from investors. Once more Manor was connected to a business that was failing under mysterious circumstances.

I recall speaking to an American lawyer about the Manor-Portus case who once worked for the US Dept. of Justice and been involved in the prosecution of Conrad Black. He said if Manor had been pursued in the US, he would have remained in jail until he coughed up the money he stole from Portus’ investors. Yet in Canada, he was sent to one of the cushiest prisons for a few months.

As one former RCMP fraud investigator, Bill Majcher, told me: “His sentence is a reinforcement that crime pays in Canada. It’s totally inadequate. I’d do a few months in a provincial or federal penitentiary if I could pocket millions of dollars.”

In the more recent cases of Valeant Pharmaceuticals and Sino-Forest, these frauds led to in excess of $100-billion in investors’ combined losses. Yet no one has gone to jail, and unlikely ever will.

Why is white collar crime not pursued in Canada?

Instead, it has provincial securities commissions that have been captured by local financial and legal establishments, making them ineffectual.

And the RCMP’s Integrated Market Enforcement Teams (IMET), established in the wake of the Enron scandal, turned out to be ineffective too and no longer exist in their original form. Local cop shops are way out of their depth when it comes to complicated securities’ frauds.

That’s why corporate crime is legal in Canada.

This article originally appeared on i20research.com and was syndicated by MediaFeed.org. 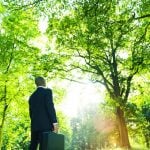 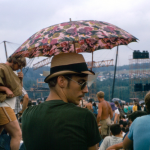 Next Story:
11 people who made Woodstock happen