The funniest newspaper corrections of all time

Humans are imperfect and make honest mistakes. Believe it or not, that includes reporters and journalists. Most corrections made to articles are somewhat minor details—a misspelling of a name, the wrong hometown or a slightly incorrect title. They are a blip in the paper and barely take a sentence. Serious corrections that clear up more consequential facts may be several paragraphs.

When stolen groceries is a killer

No one understands how this happened. Conceptually, it’s not even a parallel idea. 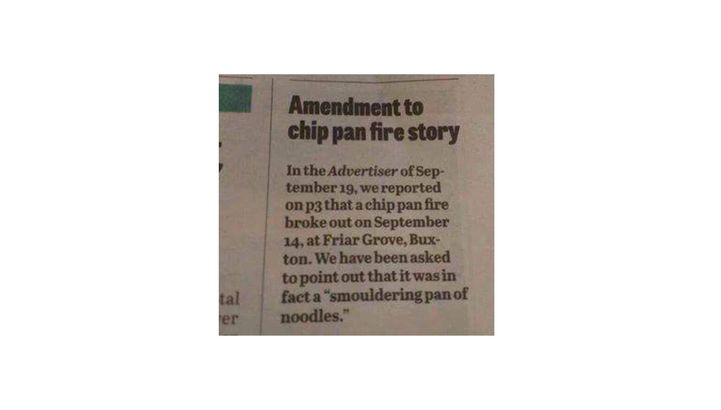 At least these are both food fires

In this case, we know there was a fire in the kitchen; the fire’s source, though, vastly improves from chips to noodles (more accurately, a delicious sounding ‘smouldering pan of noodles.”)

In the world of corrections, cows figure prominently. They are almost a running gag, perhaps attributable to the fact that most journalists have never set foot on a farm. 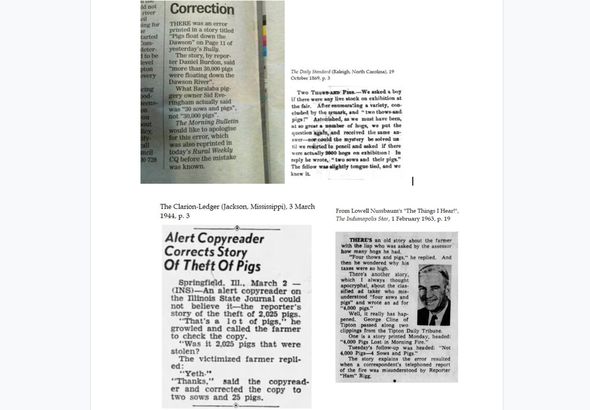 Also easily mistaken: the word combination of ‘sows and pigs’ (Say it out loud).

This honest but hilarious, mistake has been repeated throughout the last century and beyond.

Unlike the “sows and pigs,” which is timeless, the New York Times has issued a correction that happened because of a thoroughly 21st century mix-up.

When the words “Snapchat” and “Muslim Imams” appear in the same correction, you know it’s going to be weird… 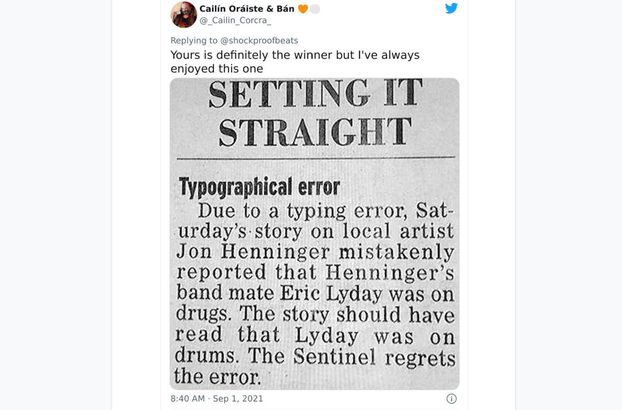 We liked the original report better

But yeah, I bet they do regret it… 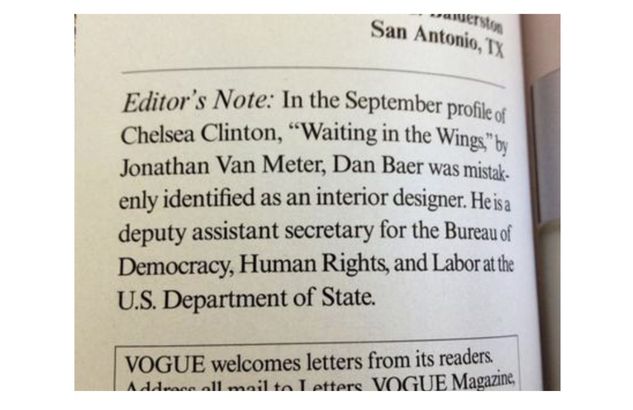 Might be time to brush up on political science

This is what happens when a non-politico covers politics.

This correction needs a picture to go with it

When you’re talking about a misidentified Wookiee, it is a crime not to have a photo.

It’s nice to know the writers aren’t the only ones messing up. 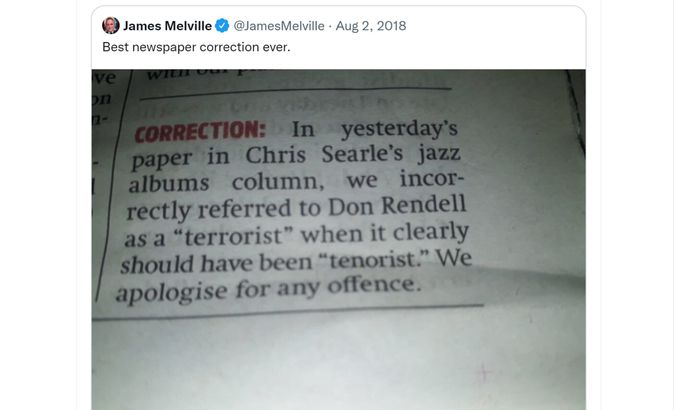 When just a few letters make all the difference

These words may look a lot alike, but they are two very different, uh, vocations.

Previous Story:
Perfect recipes for the month of Ramadan
Next Story:
These NFL players’ post-game careers may surprise you

About the Author / Tricia Romano