This country has the most seniors in the world

In terms of larger countries, Japan has always been at the forefront concerning the share of residents aged 65 or older, with more than 86,000 centenarians alone living in the island nation in 2021. As our chart based on data from the United Nations Population Division highlights, one smaller country beats the East Asian state to the number one spot when considering smaller geographic regions. 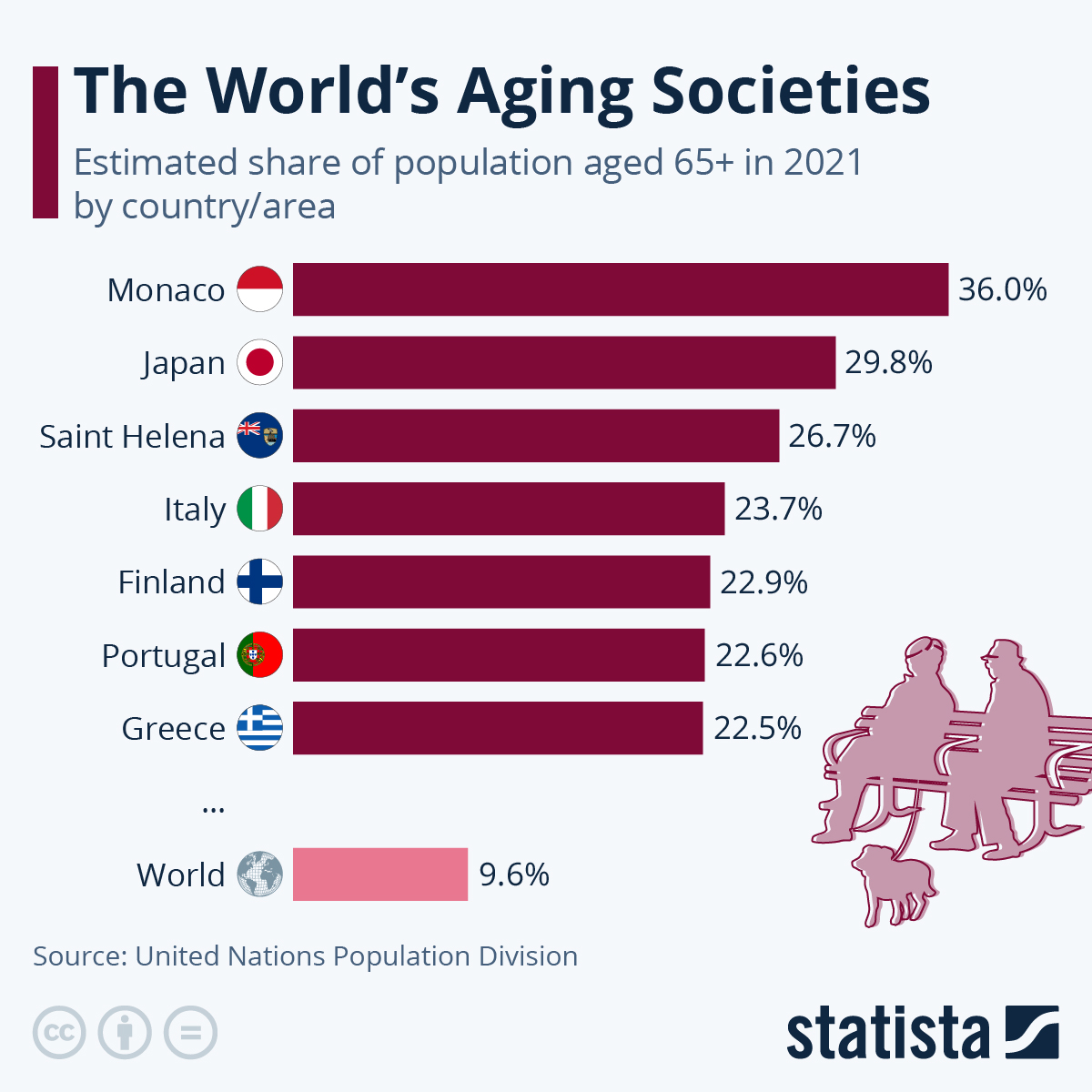 The country in question is the tiny city-state of Monaco, which, according to the CIA Factbook, has the second highest population density worldwide. 36 percent of the country’s approximately 39,000 inhabitants are older than 65.

This, along with an extraordinarily high life expectancy, is most likely owed to the fact that it has become a haven for the rich, who can afford even the costliest medical procedures and above-average care.

With Italy, Portugal and Greece, Southern Europe is also featured prominently in this ranking. Worldwide, about one-tenth of the population is estimated to be over 65 years of age.

By 2050, low- and middle-income countries will be home to 80 percent of the world’s older population, according to projections by the World Health Organization.

To raise awareness about this topic, the United Nations General Assembly has declared the timeframe between 2021 and 2030 the “Decade of Healthy Ageing.” The initiative aims to “reduce health inequities and improve the lives of older people, their families and communities through collective action.”

The best & worst states for retirement 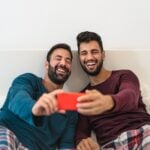 Previous Story:
13 ways to save big on streaming
Next Story:
11 ways to make your bedroom cozy for fall